Andre Leon Talley Is Not Happy With Kim Kardashian 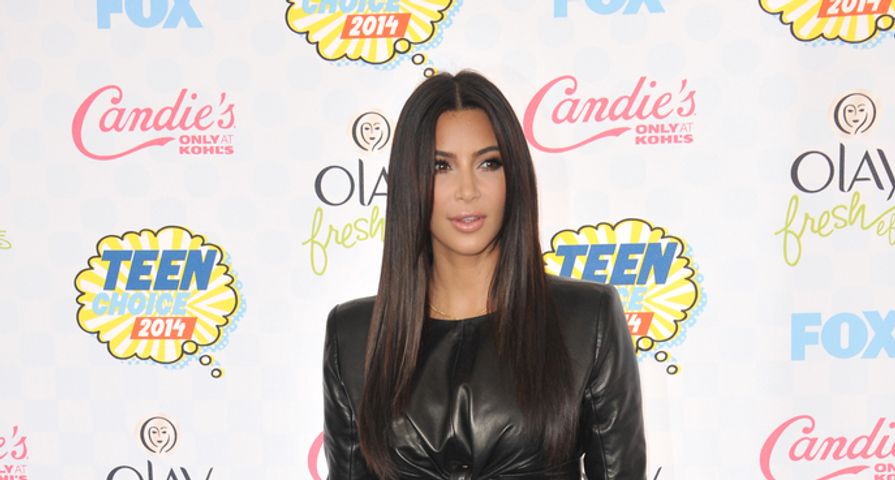 Appearing on Bravo’s Watch What Happens Live, the Vogue contributing editor was shocked to find out that his face had been blurred out during the Kim/Kanye wedding episode of Keeping Up With the Kardashians.“Was I blurred out? What?” he exclaimed. “Oh my goodness. I signed a big release. Oh no. Kim’s gonna hear from me tonight.”He pressed for more details, asking how blurred out his face really was. On any account, it was easy to recognize him since he wore a maroon caftan and has such a big, imposing presence. Check out the video to see his appearance at the star-studded wedding!Why was Andre blurred out if he indeed signed a release form allowing his image to be used? Perhaps the producers of the show lost his release, or perhaps there was some kind of error in which he was mistaken for a different wedding guest who refused to sign the release.It’s clear that Andre definitely did want everyone to know that he attended Kim’s and Kanye’s nuptials; he blogged extensively about the affair for Vogue.com and also talked about it on a previous episode of Watch What Happens Live.He was also supportive of the modeling career of Kim’s half-sister Kendall Jenner, saying, “She’s very professional, and she’s walking in the best shows.” He added, “I love her – despite that Kim blushed me out, blurred me out of her wedding!”