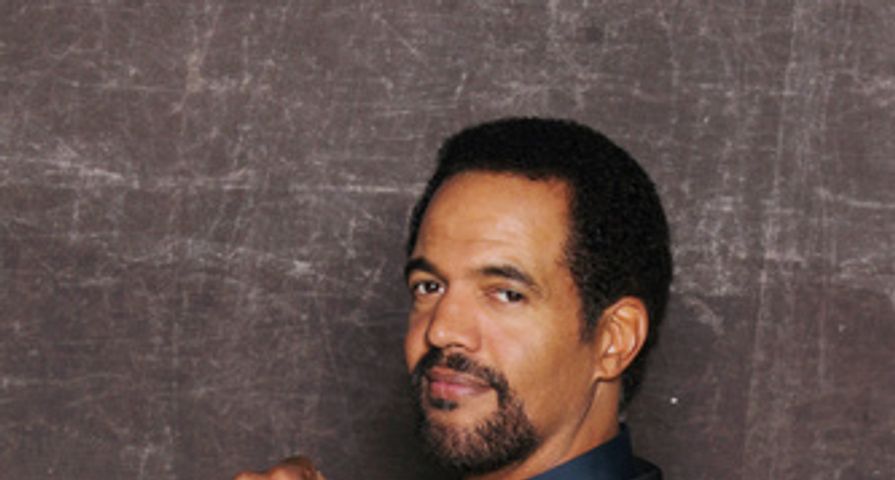 Genoa City has had a flurry of global corporate activity happening on a weekly basis and at the hub of it all lies Jabot Cosmetics. The company was established by Abbott family patriarch John Abbott and has created a splash in the land of beauty products. It has also created a ton of drama for the family, especially when it comes to who the CEO and leader of the corporation should be. With the recent CEO drama taking over the storylines on the Young and the Restless (Y&R), Fame10 is ranking 12 Jabot CEOs from worst to best.

Yes, Victor has been a CEO for Jabot and while he’s an incredibly savvy businessman, Victor’s number one priority has always been Newman Enterprises. Besides, acting as CEO for Jabot was more about getting back at nemesis Jack Abbott then ever running a highly profitable cosmetics company. He’s a tremendous corporate leader, but probably not the best choice for Jabot’s CEO position.

Those long-time Y&R fans will remember Ji Min, a man who strolled into Genoa City in 2006 for a short while and acted as Jabot’s CEO. In the end, he wasn’t the best leader of the company as he initially was brought to town by Jack Abbott as a pawn in his game to re-acquire Jabot after a settlement established Jack could not own the company his dad fought so hard to build.

Jack’s cocky son Kyle has once again strolled back into town after years of being abroad and is far more arrogant than ever. While man Y&R fans would love to see the position of CEO stay within the Abbott family, his recent stint as acting CEO while his father was in jail was a farce. His established partnership with his dad’s mortal enemy Victor has many Y&R audiences disgusted.

Who remembers the evil and slimy David Chow? Well, there was a point in time when his relationship with Nikki Newman carried him in Genoa City and, in 2008, when Nikki was appointed as CEO of Jabot, she appointed him as co-CEO. Sadly, gambling and other illegal activities prohibited Chow from doing a good job, which essentially has landed him at number 9 on this Jabot CEOs’ list.

Speaking of Nikki and her co-CEO reign at Jabot, she lands just under Chow, but only because of good intentions. While buddy Katherine Chancellor did Nikki a solid by handing her over the role of CEO at Jabot, the motives behind this are questionable. Sure, she may have helped Victor make decisions over the years at Newman and sat on some boards (both business and non-profit) over the years; however, to be given a high-level job opportunity like this one without the solid qualifications seems crazy, even for the land of soap operas.

Cane Ashby has had a slew of high-level executive positions with a variety of different companies in Genoa City. He’s smart, business savvy, and professional – well, for the most part. His massive workplace fumble last year lands him in the lower end of this Jabot CEO list. Not the best idea to get drunk while on a business trip and bed a colleague. Even more so, the entire scenario turned into a nightmare when said colleague (Juliet Helton) turned out to be pregnant and then sued the company (Brash and Sassy) for sexual harassment. Fuel to this unprofessional fire? Cane tried to cover it all up and was then fully exposed.

Jill is undoubtedly an incredible businesswoman that knows how to run a high-level corporation like Jabot. She clearly has all the right qualifications, but was far too power hungry and wanted this leadership role for all the wrong reasons. When she did run the company, she did an alright job (and would do a phenomenal job now if she was given the opportunity), but her motives around the CEO position when she was in the role weren’t too honorable.

In addition to his once-duties as CEO of Jabot, Neil Winters resume is stacked with CEO positions within numerous companies in Genoa City, including Newman, the Hamilton-Winters Group, and Chancellor Industries. Neil certainly has the work ethic and skill set to run a company of Jabot’s stature and did a stellar job doing so. The only quality he may not possess to hit the top of the list is being an Abbott. Let’s face it, when your family’s legacy is at stake, you tend to up your job performance.

Thanks to Jabot’s bloodline stipulation, Billy Abbott is now the CEO of the company and he’s doing a pretty good job. Overall, Billy is a top-notch executive that knows how to run a company, and he’s got a ton of experience to back him up. Sadly, he can sometimes get distracted and do the wrong thing but, overall, he’s a solid choice. Here’s hoping he’s learned from his past mistakes to help him successfully run Jabot as CEO moving forward.

He’s not perfect, but Jack has been one of the better CEOs over the years and that is all thanks to his business know-how, professionalism and, most importantly, his for ensuring the success of his family’s legacy. Jack loves Jabot and wants it to be run right, not only for the profits and accolades but to honor his father, John.

While most Y&R fans would love to see the CEO reins passed on to Jack or Ashley, there are some that are happy with Billy too. Although, long-time audiences cannot deny the incredible leadership that was provided by Jabot’s founder, John Abbott. He conducted business with integrity and worked hard to create the cosmetics empire. While he has long passed on, its undeniable that he was the best of the best when it came to Jabot’s CEOs.