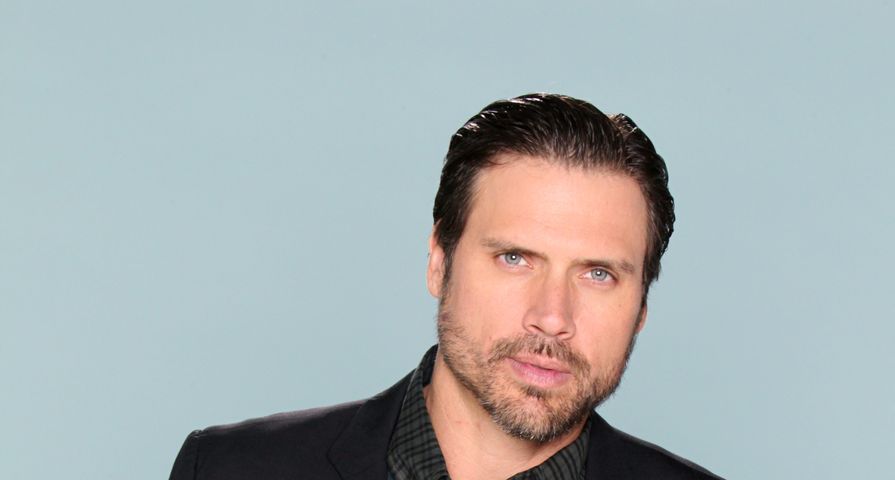 While working on a soap opera sometimes isn’t the most lucrative gig in Hollywood, it does offer experience, a steady paycheck, and contract negotiation power for those actors and actresses who become quite popular with the fans. Veterans of this industry know all too well that starting off on a daytime drama might mean crappy pay; however, staying the long haul can result in a huge payoff. Below are the richest soap opera stars in 2019.

Estimated Net Worth $8 Million. Kicking the list off with a soap opera icon, the talented and beautiful Finola Hughes. She’s been playing General Hospital’s Anna Devane for well over three decades now, and has become a key and pivotal player on the daytime drama. While Hughes is a legend in the land of Port Charles (and Pine Valley for a few years when she was on All My Children), viewers may also recall Finola’s work as Laura in the 1983 movie Staying Alive, the sequel to John Travolta’s highly popular Saturday Night Fever flick. 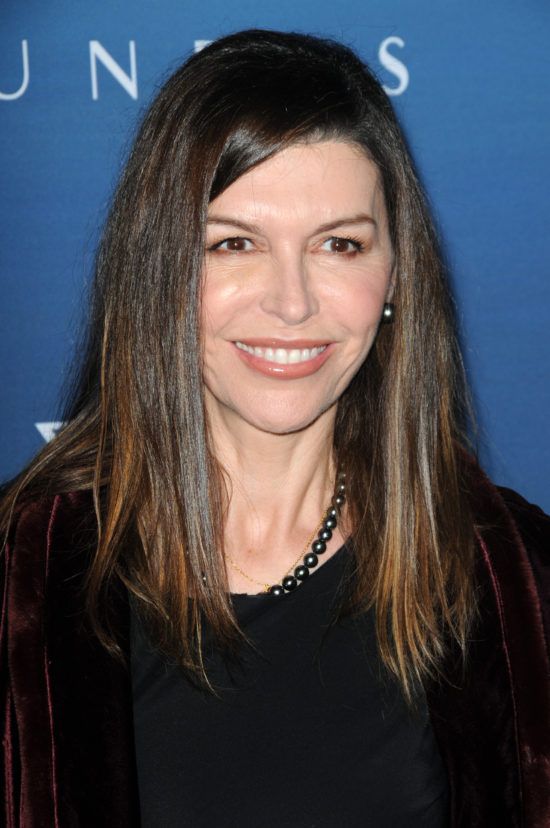 Estimated Net Worth $8 Million. While most daytime drama viewers relate to Nichols with his recent Days of Our Lives character Steve “Patch” Johnson, Stephen is a veteran of the soaps, with major roles in past on General Hospital and Young and the Restless. He’s certainly a fan favorite in Salem, alongside his better (onscreen) half, Kayla Brady, played by actress Mary Beth Evans. 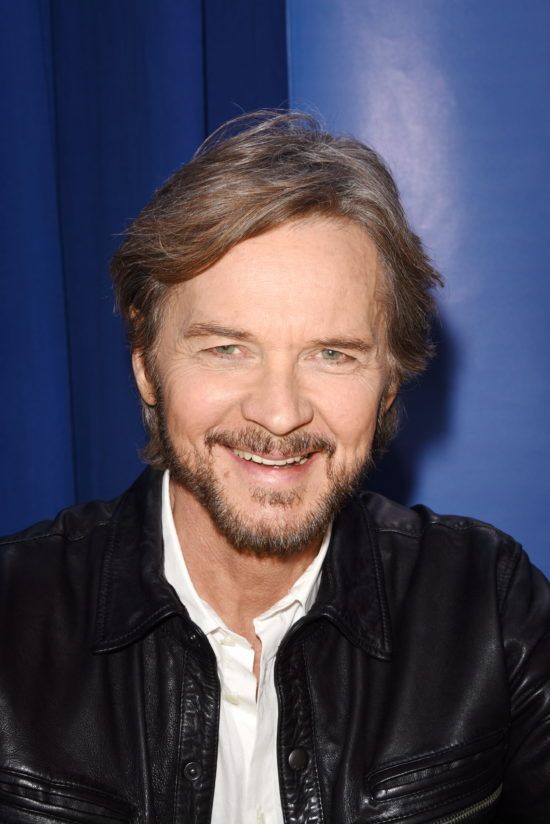 Estimated Net Worth $9 Million. Speaking of Salem, Days fans don’t get to see Sami Brady that often, but when she does stroll into town she can create quite the stir! Actress Alison Sweeney has built quite the career, not only in daytime drama, but also via her books, brand endorsements, as well as made-for-television movies. 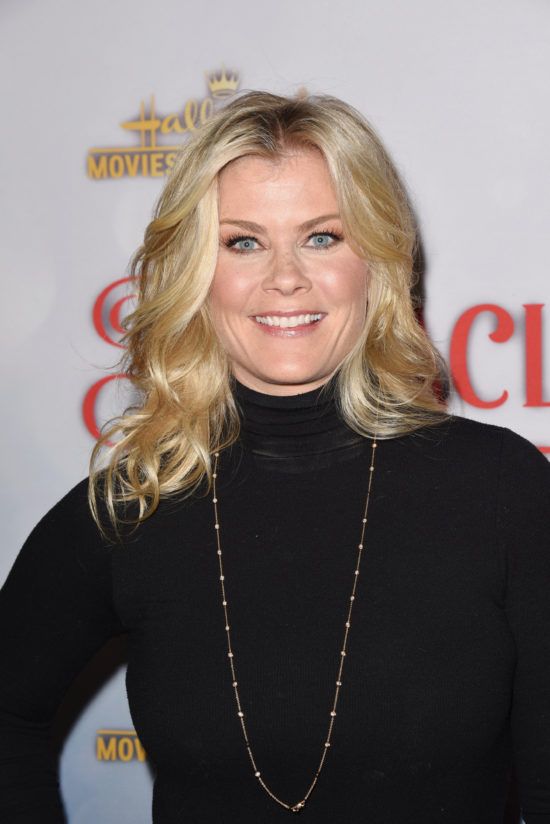 Estimated Net Worth $10 Million. General Hospital fans love when Felicia graces their daytime screens, and with the rich history she has in the little town — not to mention her connections to Anna Devane, Robert Scorpio, relationship with hubby Mac, and her daughter Maxie — Jones continues to participate in storylines when the opportunity arises. Kristina started on the show in 1984, and thirty-five years later is still as stunning and sweet as the day she stepped into Port Charles. 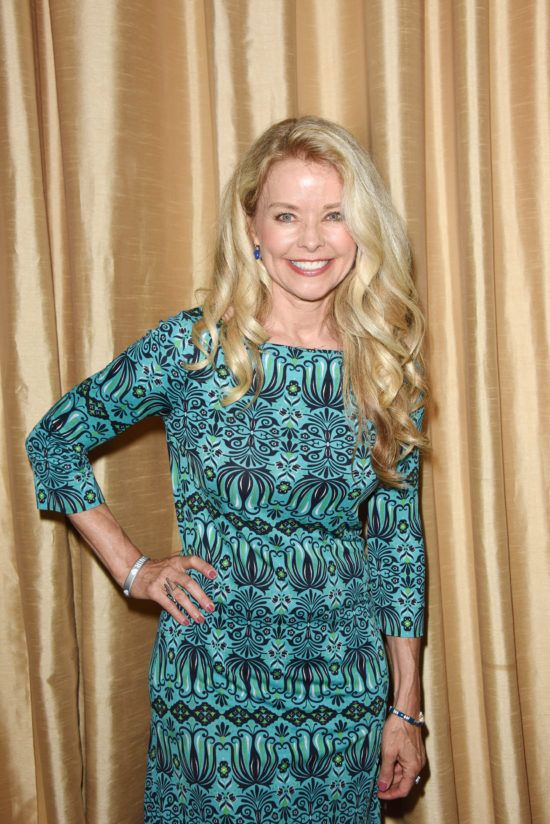 Estimated Net Worth $10 Million. What would the land of Genoa City be without Jack Abbott? Probably quite boring! In 1989, actor Peter Bergman was recast in the Young and the Restless role, and has evolved the character incredibly over the years. During his tenure in the land of soap operas, Bergman has earned 22 Daytime Emmy nods, and won the statue twice. With his incredible talent, it’s no wonder he’s on this list! Estimated Net Worth $12 Million. Deidre Hall entered the land of Days of Our Lives in 1976, and over the years has built an incredible soap opera career around this iconic daytime drama character. According to reports, her net worth stands at about $12 million, and her salary is an incredible $60,000 per month! 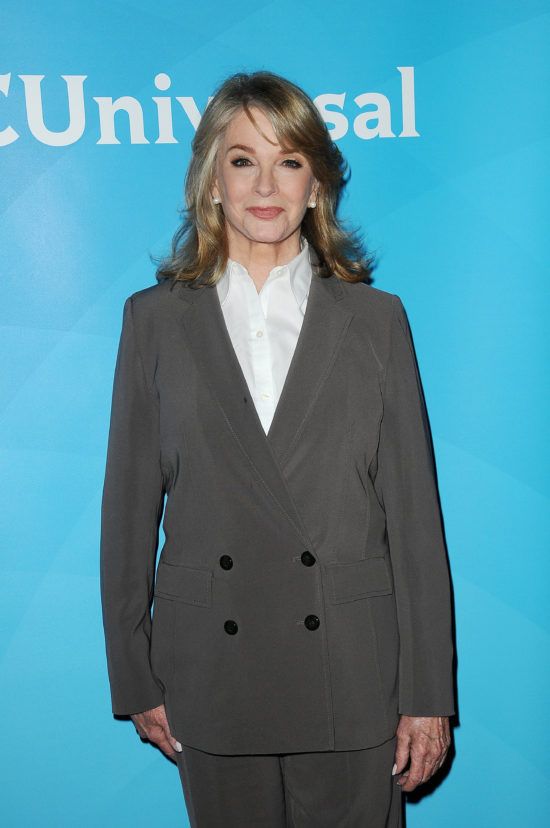 Estimated Net Worth: $12 Million. Young and the Restless fans have literally watched Joshua Morrow grow from a crazy teenager into a responsible husband, father, and philanthropist via his Nick Newman character. He’s also made a ton of money thanks to his Y&R role! In fact, in May of this year, the soap actor was able to list his California home for a little below $5 million. Now that’s living the high life! 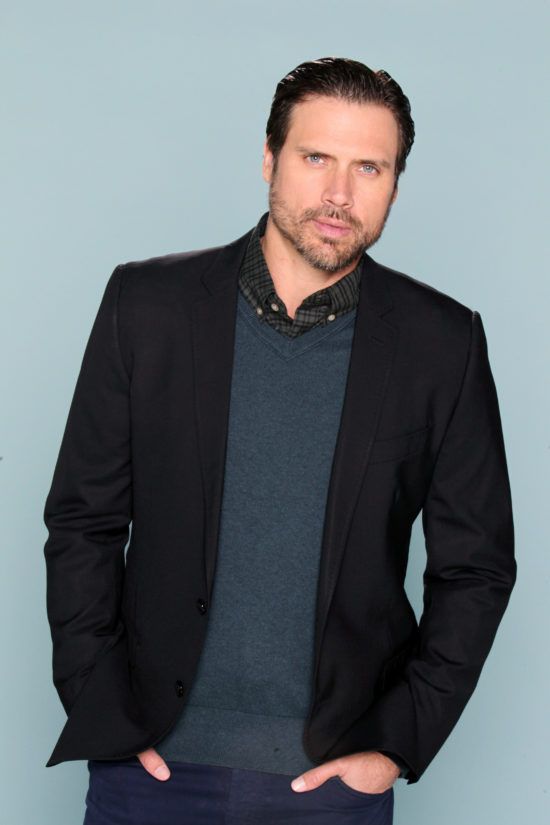 Estimated Net Worth: $15 Million. Stafford could be the poster child for strong and determined single moms out there, as she is certainly an inspiration. Raising two young children on her own, not only does she rock the mommy gig, she juggles a full-time soap opera career, and even has her own skincare line called Skin Nation. She was also part of a huge casting-switch coup in 2019 when she left her General Hospital role (Nina Reeves) to head back to her soap opera roots, reprising the Phyllis Summers character on the Young and the Restless that made her famous in the land of daytime drama. 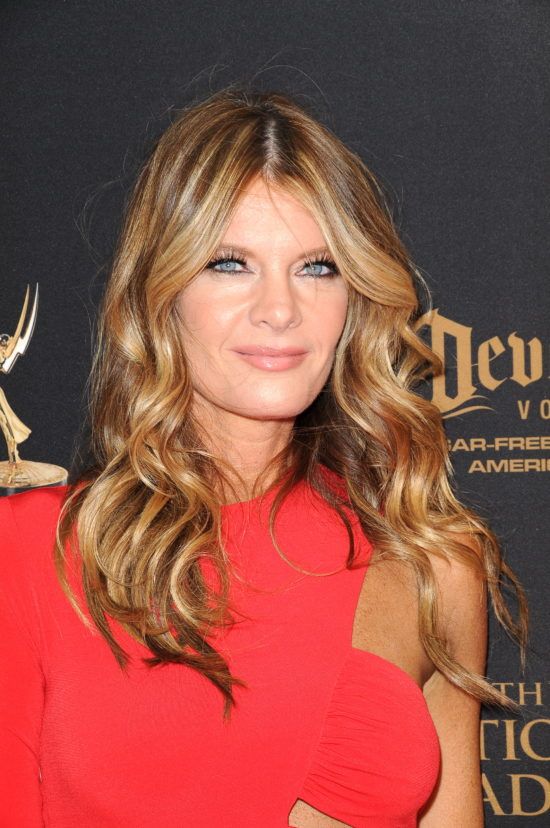 Estimated Net Worth: $16.7 Million. Aussie native Cane Ashby hasn’t done too bad for himself since moving to the United States, and the same could be said for actor Daniel Goddard! He started off as a model, and snagged some acting jobs here and there in his homeland, but things changed for him significantly when he packed up and moved to Hollywood. He did some modeling for Calvin Klein and Dolce & Gabbana; however, he hit the jackpot when he landed his Young and the Restless role in 2007. Over the years, Goddard has built up quite the wealth thanks to his soap opera job. 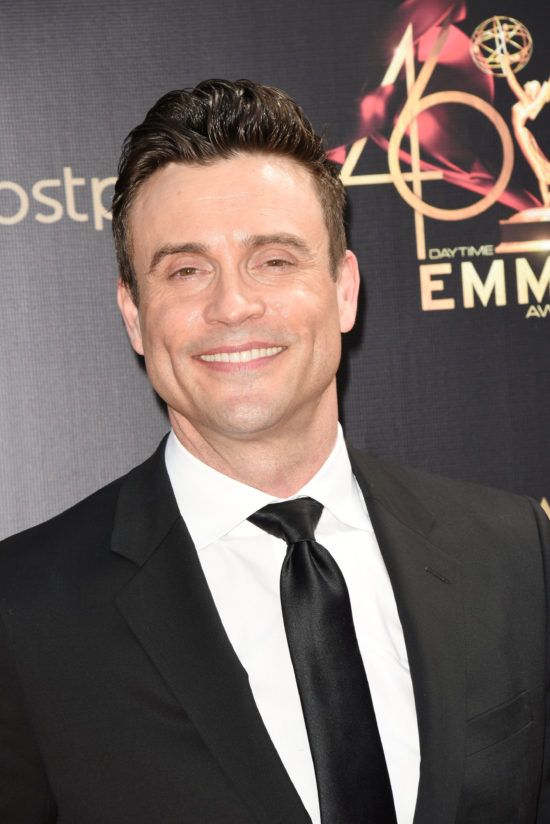 Estimated Net Worth: $17 Million. Speaking of Cane, his ex has been doing okay for herself as well! Christel Khalil has been acting since she was five years old, and has built quite the wealth during her years in the business. She started off on The Sinbad Show, and would end up doing a film at the age of seven called Dragon Fury. Khalil would continue to do movies and television stints until 2002 when she landed in the role of Lily Winters and the rest is history! 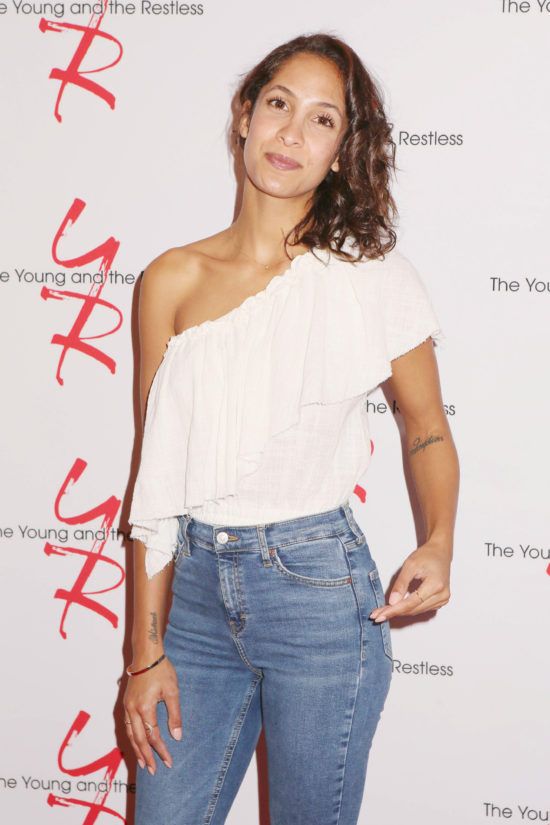 Estimated Net Worth: $25 Million. He’s written a book, been in movies, done television, and has dominated daytime drama since he stepped foot in Genoa City, about 40 years ago. Therefore, it’s no shocker that The Moustache himself Eric Braeden lands in the top three of the highest soap opera earners for 2019. Victor Newman would be proud, although probably a little bit miffed that he didn’t hit the number one spot. 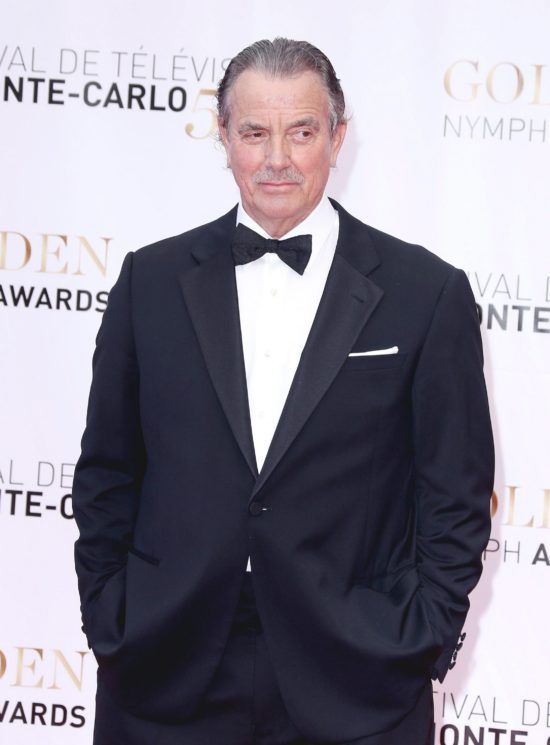 Estimated Net Worth: $200 Million. The offspring of Young and the Restless’ creators Will and Lee Bell, Lauralee jumped into the land of Genoa City in 1985 and has been a fan favorite of the show ever since. Viewers don’t get to see Christine Blair as much as we all would like, but that very well could be because Bell is a busy bee on other projects, appearing in movie and television projects like Easy Rider 2: The Ride Home, A Diagnosis Murder, Texas Ranger, and CSI: Miami, just to name a few. 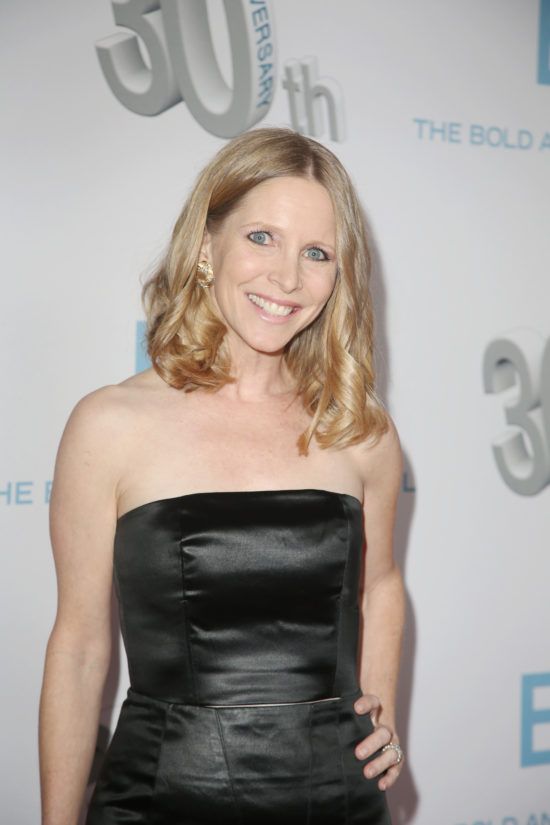