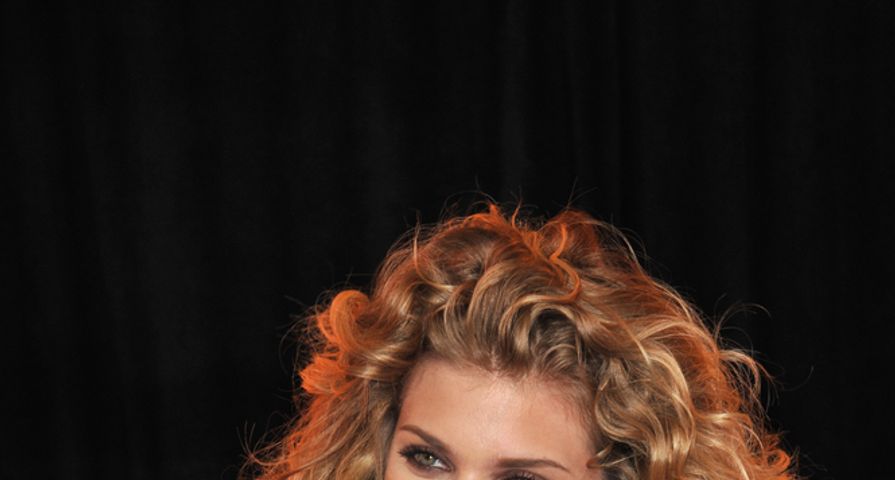 It has been almost one year since the series finale for “90210” aired and we decided to see what the gang has been up to since the show wrapped. There were some mixed reactions to the show’s ending – some fans really liked how many of the characters had happy endings, but some of the cast and some of the fans were less pleased. Here is our list for the cast of “90210” and what they are up to now!

Since 90210 wrapped, Tristan Wilds – who played Dixon Wilson on the show – has been focusing on his music career. Last summer, he released the hit single “Own It” and his debut album New York: A Love Story was released last September. The actor/recording artist was nominated for his first Grammy for Best Urban Contemporary Album for New York: A Love Story this year.

After “90210” was canceled, Trevor Donovan – who played Teddy Montgomery – didn’t stay idle long. He quickly landed a recurring role on the third season of the TV series “Melissa & Joey,” as well as a couple of guest starring roles on “The Client List” and “Drop Dead Diva.” The actor also has a TV movie coming out this year called “Dark Rising.”

Miachael Steger – who is best known for his role as Navid Shirazi on “90210” – has one film that is due for release in 2014 called “The Circle.” The movie is about six friends who explore a prison that mysteriously burned down and end up discovering the horrors of this world and beyond. Other than that, he has mostly been involved in TV movies.

Matt Lanter – who played Liam Court on “90210” – has been keeping himself busy with lots of projects. In 2014, he will star on The CW’s science fiction drama “Star-Crossed” and he also has the lead role in the movie “A Chance of Rain.”

Gillian Zinser – better known as the cool surfer chick named Ivy Sullivanin from “90210” – is rumored to have been cast in the movie “Bottom of the World.” Other than that, she has no other acting gigs on the go. The actress/activist is currently dating Luke Grimes who starred in “True Blood.”

Jessica Stroup – better known as Erin Silver from “90210” – landed herself a role on the second season of “The Following.” She will play Max, an NYPD intel specialist who is also the neice of Ryan Hardy (Kevin Bacon’s character). Her character will become a valuable ally to Hardy during the second season.

Shenae Grimes – who played Annie Wilson in “90210 – married Josh Beech last year but, other than that, she hasn’t been up to much. A few months ago, the actress hosted a fan Q&A about her time on the show and her life since, and she mentioned that she wasn’t satisfied with the show’s finale. Right now she is the brand ambassador for Annabelle Cosmetics.

It looks as though 2014 is going to be a productive year for AnnaLynne McCord who played Naomi Clark on “90210.” She stars in the movie “Scorned,” which opens on February, and “Gunshot Straight,” which is expected to open this year as well. The actress will also be joining the cast of the hit television series “Dallas.”