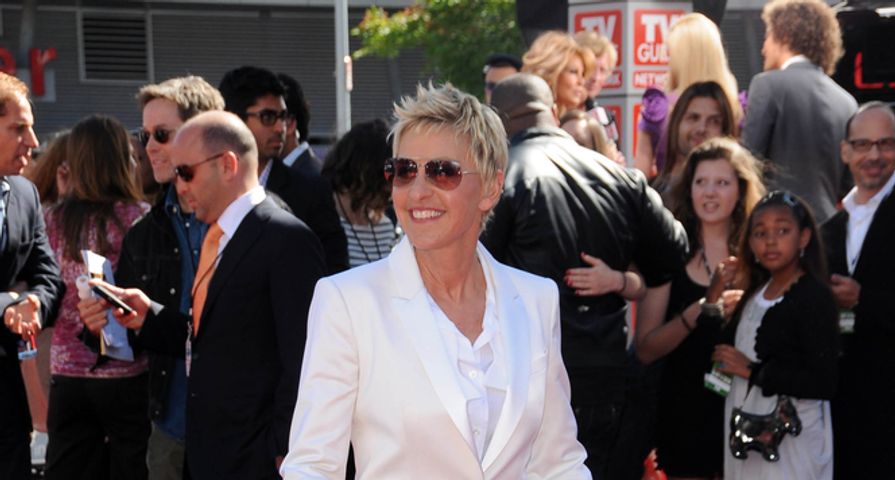 The 86th annual Academy Awards came and went and we want to relive it by looking at the evening’s most memorable moments. The host, Ellen Degeneres, did an amazing job and the stars looked like they had a really great time. Here is our list of the 11 best Oscar moments!

11. Pink Sings “Somewhere Over the Rainbow”

Pink took the stage to pay tribute to “The Wizard of Oz,” which celebrates its 75th anniversary this year. She sang Judy Garland’s classic song “Over the Rainbow,” wearing a red glittery gown that would have matched Dorothy’s ruby slippers in the film.

Cate Blanchett took home her second Oscar for Best Actress and, in her speech, she made sure to pay tribute to the other actresses in her category and gave a quick thanks to director Woody Allen for casting her. While the crowd seems to erupt in applause when the “Blue Jasmine” star thanked the other nominees, the applause after Allen’s name seems more tepid by comparison.

Steve McQueen took home the Best Picture Oscar for “12 Years a Slave” and he gave a moving acceptance speech. “Everyone deserves not just to survive but to live — this is the most important legacy of Solomon Northup. I dedicate this to everyone who has endured slavery and to those who continue to endure slavery,” the director said.

The television host used the opening monologue to tackle everything from Hollywood’s obsession with youth and Jennifer Lawrence falling down on the red carpet to Jared Leto being the prettiest person in the room and the Oscars being so similar to “The Hunger Games.”

Ellen Degeneres figured all the attendees must be starving, so she ordered pizza for everyone. When the pizza delivery guy showed up, Brad Pitt helped to pass out plates and napkins while the comedian host handed out slices.

4. Brad Pitt Scarfing Down his Pizza

After helping to distribute slices, the “12 Years a Slave” actor helped himself to one and could be seen on camera scarfing it down while sitting next to his lovely fiancé Angelina Jolie.

After everyone was finished eating pizza, Ellen Degeneres used Pharrell Williams’ hat to collect money from the audience to pay the deliveryman. She initially asked Sandra Bullock to chip in since the actress is set to earn about $70 million for her role in “Gravity,” as well as the notoriously wealthy Harvey Weinstein. Weinstein, Brad Pitt, Chiwetel Efiofor, Spacey and John Travolta all contributed cash while Lupita Nyong’o offered her lip balm.

Pharrell Williams gave a lively performance of his song “Happy,” which was up for Brest Original Song. His performance began with the Oscar-nominee lurking in a forest with giant Oscar statues and he was soon seen dancing with some of the Oscar nominees including Lupita Nyong’o, Meryl Streep and Amy Adams.