Home » Entertainment » Movies » The Biggest Oscar Snubs Of Year’s Past

The Biggest Oscar Snubs Of Year’s Past 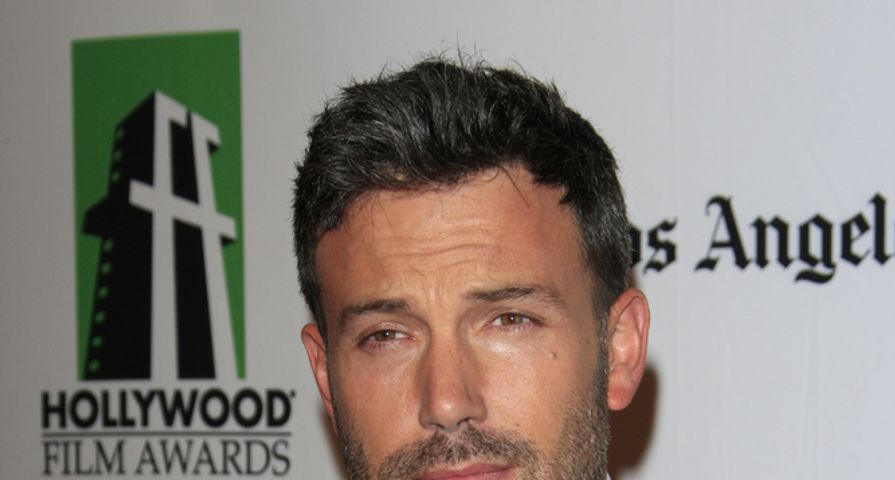 The Oscars were designed to honor the best in film each year, but they often give the award to a less deserving recipient. There are many incidents where the Oscars failed to reward an iconic film or performance, and the new millennium is no exception. While there are been countless great films and performances since 2000, these are, what we deemed to be, the 11 biggest Oscar snubs of year’s past:

“Traffic” was clearly the best film of 2000, but it ultimately lost out to “Gladiator” for Best Picture. “Traffic” would take home four awards at the 2000 Oscars, but missed out on the most important. It was one of the rare times that the Oscars awarded a film for its visuals over quality storytelling. 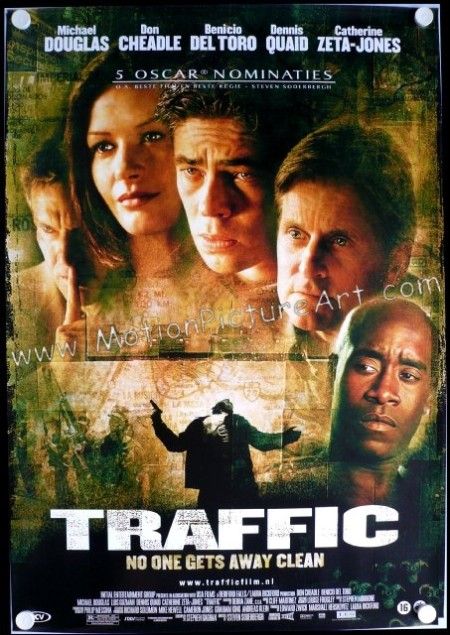 There is no denying that Ron Howard is a talented director, but he should have lost out to Robert Altman for Best Director in 2001. Altman won the Golden Globe earlier that year, but the Oscars loved the sentimental message of “A Beautiful Mind.” 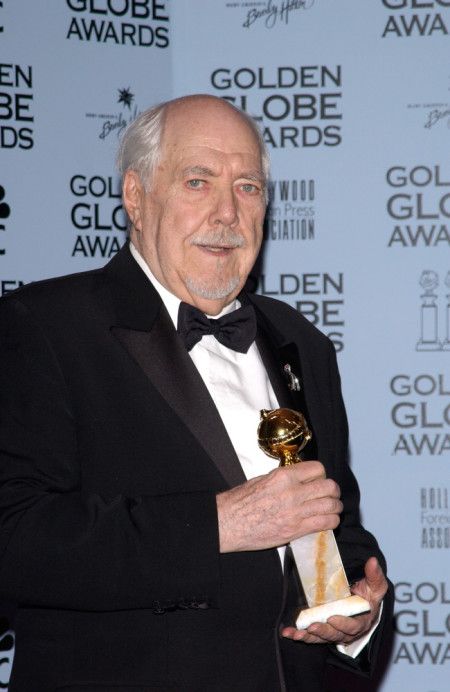 The Oscars love of Russell Crowe continued for a second year in a row in 2001. Crowe would star in the Best Picture winner two years in a row, and neither film was ultimately worthy of the award. “The Lord of the Rings: The Fellowship of the Ring” was the best film of the year, but the voters proved reluctant to vote for a revolutionary film. 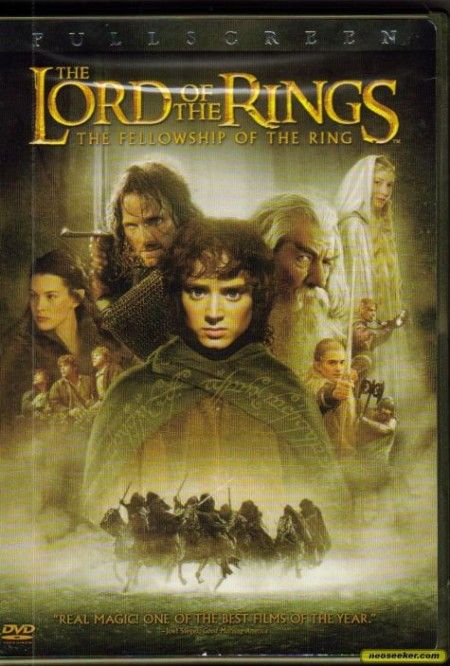 Everything about “The Pianist” made it appear like it was destined to win at the Oscars. It also did not hurt that it was the best film of the year. The film would be honored in the Best Actor, Director and Screenplay categories, but would lose to “Chicago” for Best Picture. The voters wanted to prove they would vote for a different type of film, but they ultimately choose the wrong year to do this. 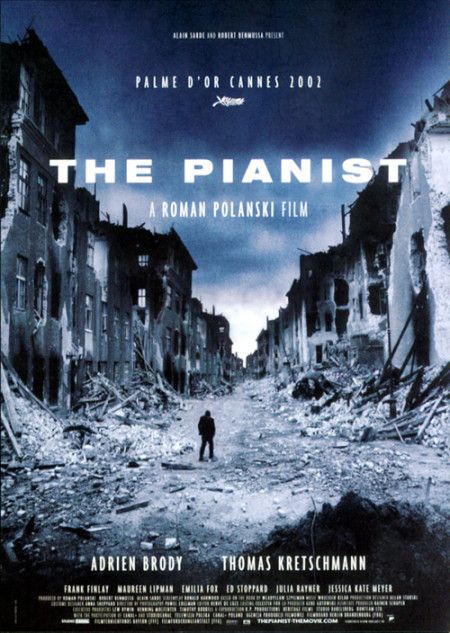 After the Oscars would finally honor “The Lord of the Rings” series in 2004, they would pick the wrong film for Best Picture once again in 2005. “Sideways” was coming off of a win at the Golden Globes, but “Million Dollar Baby” resonated better with the Oscar voters. The quirky comedy of “Sideways” may have scared off some voters, but it was easily the best film of the year. 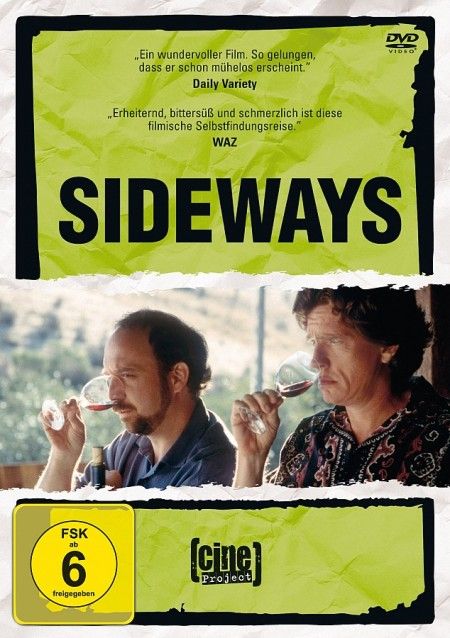 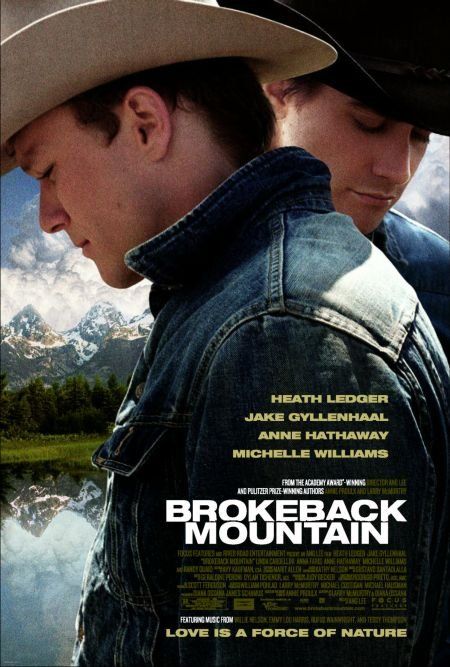 Ryan Gosling is one of the best actors of this generation, but he just cannot seem to win an Oscar or Golden Globe. Gosling’s only Oscar nomination came in 2007 for his work on “Half Nelson.” The performance got him nominated at nearly every awards show, but he would lose out to Forest Whitaker at the Oscars. 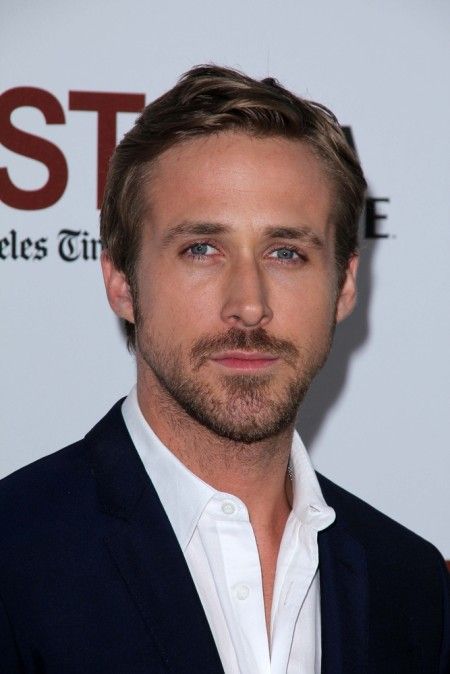 Meryl Streep may be the best actress of all-time, but she has only been award three Oscars in her amazing career despite her 17 nominations. Streep’s perfect impression of Julia Child in “Julie & Julia” won her 12 Best Actress awards in 2010, but she lost to Sandra Bullock at the Oscars. 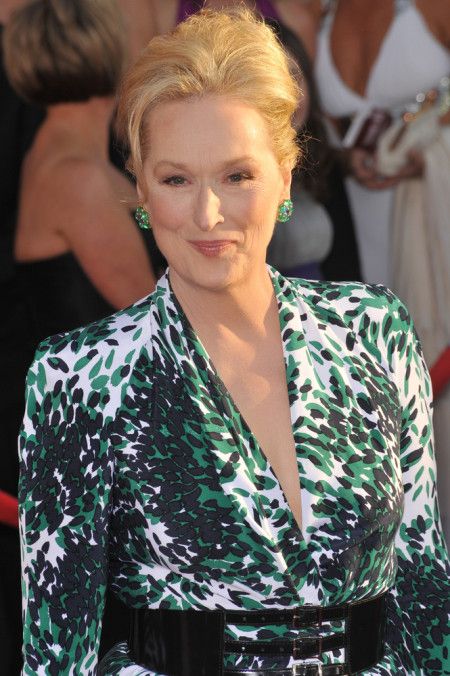 David Fincher is one of the best directors alive, but he has never won an Oscar in his career. His best chance came in 2011 when he did the best work of his career on “The Social Network.” While “The King’s Speech” was a great film, Tom Hooper was not deserving of the Best Director award. 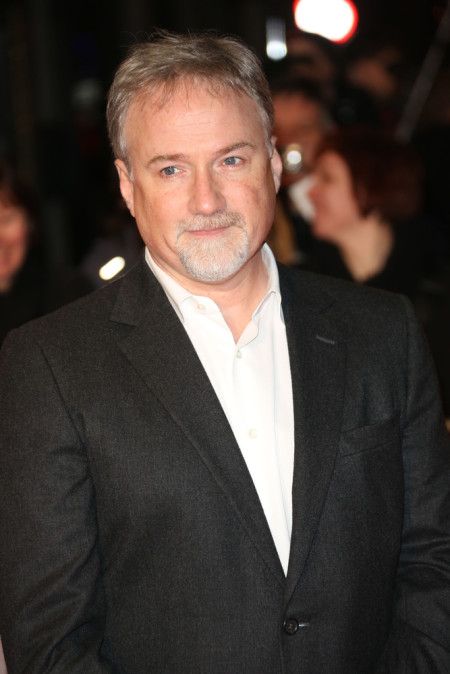 Two of the biggest Oscar snubs of recent years was in the Best Director category in 2012. Bigelow may not have been deserving of the Best Director award in 2012, but she certainly deserved to be nominated. Bigelow won an Oscar for her work on “The Hurt Locker,” so it looked like she was a front runner after her great work on “Zero Dark Thirty.” 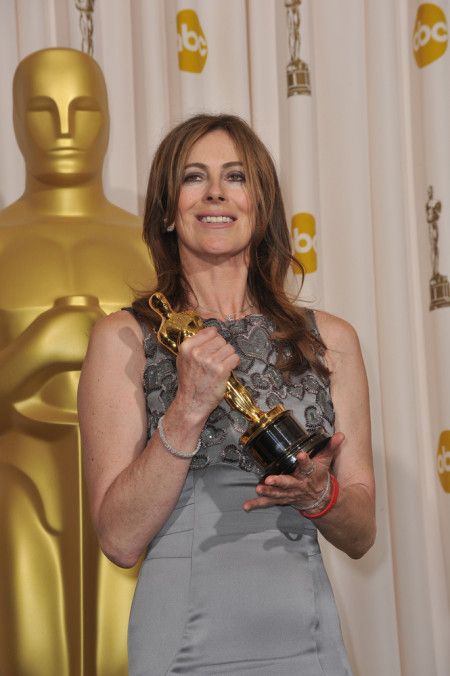 Ben Affleck and Katherine Bigelow were considered to be the clear favorites to win the award, but neither of them were even nominated at the Oscars. Ben Affleck was coming off of a Golden Globe victory, but he could not even secure a nomination despite having the best film of the year, “Argo.” Ang Lee would ultimately win the award for his work on “Life of Pi.” 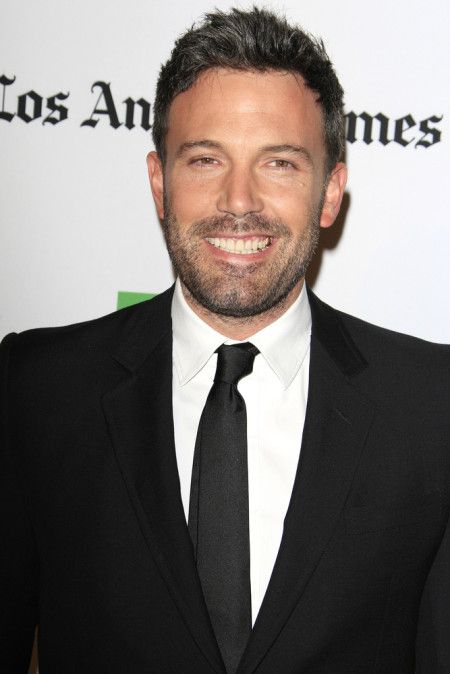