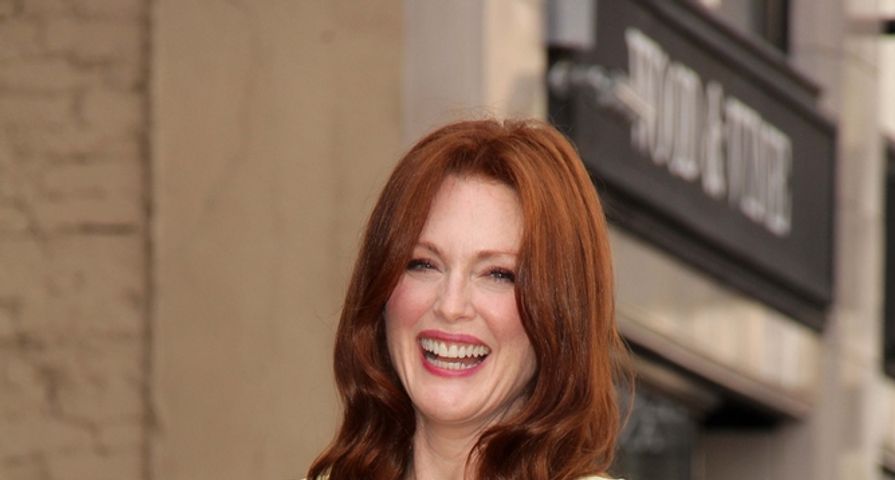 The Academy Awards are coming up this weekend and we’re super excited to see who wins. We’ve been watching all of the actors and actresses running their various campaigns for the last few months. We’ve also paid close attention to the Golden Globe Awards, the Screen Actors Guild Awards and the BAFTA Awards and we think we have a pretty good idea of who is going to win in each of the major categories this year. When it comes to the Oscars, there are no guarantees; however, we think a few of these people are sure wins. Here are Fame10’s Oscar winner predictions for 2015!

This year, “American Sniper,” “Birdman,” “Boyhood,” “Grand Budapest Hotel,” “The Imitation Game,” “Selma,” “The Theory of Everything” and “Whiplash” are all up for Best Picture. While we think that all these films are pretty great, we think that “Boyhood” will be taking the Oscar home.

So far, the film has taken home Best Motion Picture (Drama) at the Golden Globe Awards and Best Film at the BAFTA Awards and rightfully so – it is a groundbreaking film. There is literally nothing out there like it. “Boyhood” was filmed over the course of 12 years. Cast and crew would get together for a few weeks once a year to film, which gave it this incredible sense of realism. The critics have nothing but praise for “Boyhood.” A.O. Scott of The New York Times called it the best film of 2014 while Peter Travers of Rolling Stone named it the best movie of the year. Peter Bradshaw was equally effusive. He called it “one of the greatest films of the decade.”

We think that this one will also go to Linklater for “Boyhood.” His only real competition in this category is Iñárritu for “Birdman.” The direction in both of these films has earned critical acclaim; however, we don’t think “Birdman” can really compete with “Boyhood” because the latter is so revolutionary. It has already taken home the Golden Globe Award for Best Director and the David Lean Award for Direction at the BAFTA Awards, which we think is a pretty good sign that it will also nab the Academy Award. If “Boyhood” doesn’t win for some mysterious reason, the only other possible winner that we see in this category is “Birdman.”

We think that this race is pretty straightforward – Simmons will most likely to win the Best Supporting Actor Oscar. He’s already won the Golden Globe Award, the BAFTA Award and the Screen Actors Guild Award for his performance in the film, so it seems like a given that he will also nab the Academy Award. The only person in this category who poses any kind of threat is Norton. He gave an outstanding performance in “Birdman;” however, we don’t think he stands as much of a chance of winning as Simmons does because he doesn’t have the momentum.

This year’s Best Supporting Actress race is really clear-cut. Patricia Arquette (“Boyhood”), Laura Dern (“Wild”), Keira Knightley (“The Imitation Game”), Emma Stone (“Birdman”) and Meryl Streep (“Into the Woods”) have all been nominated; however, we think that Arquette is a sure winner. She’s already nabbed the Golden Globe Award, the Screen Actors Guild Award and the BAFTA Award for her performance, which is a pretty good indicator that she’ll be walking away with gold at this year’s Oscars.

While the other actresses in this category gave outstanding performances, we don’t think any of them gave the kind of performance that Arquette did. Even amongst the actors in “Boyhood,” she really stood out. Mick LaSalle of The San Francisco Chronicle commenting that watching her was “like watching a generation’s hopes and struggles, presented by an actress with a fullness of emotion, and yet with utter matter-of-factness” and Michael Phillips of The Chicago Tribune praised her “lack of pretense or affectation as a performer.” We don’t think any of her competitors stand a chance.

There’s a lot of competition in the Best Actor category. We have Bradley Cooper for “American Sniper;” “Benedict Cumberbatch for “The Imitation Game;” Steve Carell for “Foxcatcher;” Michael Keaton for “Birdman;” and Eddie Redmayne for “The Theory of Everything.” Even though there are five people up for the award, only three of them are really in contention – Cooper, Redmayne and Keaton. While Keaton gave one of the best comeback performances in “Birdman,” we don’t think that he will win. We think this is Redmayne’s year to take home the Best Actor Oscar. So far, he’s taken home the Golden Globe Award, the Screen Actors Guild Award and the BAFTA Award for his outstanding performance.

You never know though – Cooper could swoop in and win. He gave a great performance in “American Sniper” and he’s been campaigning pretty hard. He obviously really wants. In spite of this, we still think Redmayne will win and, if he doesn’t, Keaton will.

Julianne Moore, Reese Witherspoon, Marion Cotillard, Rosamund Pike and Felicity Jones are all up for the Best Actress Oscar this year. While they all gave outstanding performances, it seems pretty certain that Moore will be taking the gold statue home next Sunday for her stellar portrayal of a linguistics professor who is coping with early onset Alzheimer’s. We think that this is her year. She has received rave reviews for her performance and she’s already won almost all of the big awards this season, including the Golden Globe Award, the Screen Actors Guild Award, as well as the BAFTA Award.

While Moore doesn’t really face much competition in this category, the only two actresses who pose any sort of threat are Witherspoon for “Wild” and Pike for “Gone Girl.” Even with their outstanding performances though, they can’t really match Moore. She’s given the performance of her career in “Still Alice” and she’s been due for an Oscar win for years.