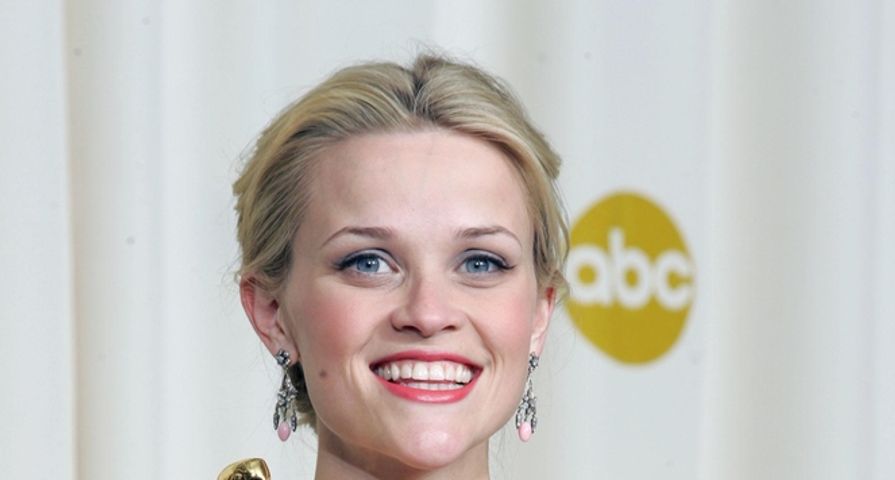 The Oscar love curse is only a myth; however, there seems to be a lot of evidence to support it. There is an usually high number of women in Hollywood who have won Best Actress or Best Supporting Actress awards at the Oscars only to have their relationships or marriages fall apart afterwards. Here is a list of 9 actresses who fell victim to the Oscar love curse!

When Helen Hunt won Best Actress for As Good as it Gets in 1998, she thanked her boyfriend Hank Azaria. In her acceptance speech, the Oscar-winning actress called him “the very best man I know” and married him later that year. By 2000, the relationship was over after only six months of marriage.

Julia Roberts had been in a long term relationship with Benjamin Bratt when she won the Oscar for Best Actress for her role in Erin Brockovich in 2001. Only three months after winning the award, the two called it quits. Roberts quickly moved on to cinematographer Danny Moder and the two are happily married with three kids.

After Sandra Bullock took home the Oscar for Best Actress for her performance in The Blind Side in 2010, allegations concerning her husband Jesse James’ fidelity came to light. Several women came forward claiming to have had sexual relationships with James during his marriage to Bullock. The couple split up shortly after the event and the Oscar-winning actress quickly filed for divorce.

Reese Witherspoon and Ryan Phillippe split up in 2006 shortly after she won the Best Actress Oscar for her performance in Walk the Line. Phillippe had been rumored to be having an affair with his co-star Abbie Cornish from Stop-Loss and rumors had also been circulating that he was threatened by his wife’s success.

Halle Berry won the Oscar for Best Actress in 2003 and it didn’t take long for her marriage to R&B singer Eric Benet to go south. In 2004, following numerous rumors about Benet’s infidelity, Berry filed for divorce. The couple battled it out in the media for about a year but, by 2005, these two were divorced.

Charlize Theron won the Best Actress Oscar in 2004 for her gritty portrayal of Aileen Wuornos in Monster. In 2010, her relationship with Stuart Towsend ended after nine years of dating. Apparently the relationship became less romantic with time, leaving the two feeling more like brother and sister than like lovers.

Hilary Swank and her husband Chad Lowe didn’t break up until she won her second Oscar for Best Actress for her performance in Million Dollar Baby in 2005. Even though her husband was the first person she thanked after receiving the award, the two called it quits in 2006, after nine years of marriage and just one year after she took home the Academy Award.

Renee Zellweger was dating Jack White from White Stripes when she won the Best Supporting Actress Oscar in 2004. The two had met on the set of Cold Mountain – the very film for which she won – where they were playing husband and wife. Unfortunately, it wasn’t meant to be. The two broke up the same year she won the Oscar.

A year after winning the Best Actress Oscar for The Reader in 2009, Kate Winslet and Sam Mendes filed for divorce after seven years of marriage. The split came out of nowhere. During her acceptance speech, Winslet had praised her husband, saying, “I am so lucky to have a wonderful husband and two beautiful children who let me do what I love and who love me just the way that I am.”