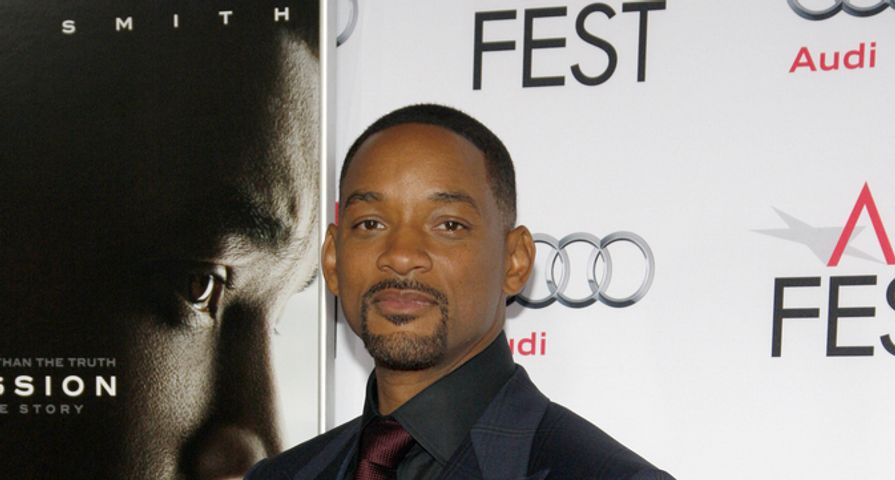 Since announcing the nominations for 2016, the Oscars have been generating a lot of controversy for their lack of diversity among the nominees. So far, several celebrities have said that they don’t plan to attend the ceremony while others have come out in support of the boycott. Here are 7 celebs who have slammed the Academy’s lack of diversity:

Jada Pinkett-Smith was one of the first celebrities to speak out about boycotting the Oscars because of the lack of diversity. “At the Oscars…people of color are always welcomed to give out awards…even entertain, but we are rarely recognized for our artistic accomplishments. Should people of color refrain from participating all together? People can only treat us in the way in which we allow,” she wrote in a Facebook post. 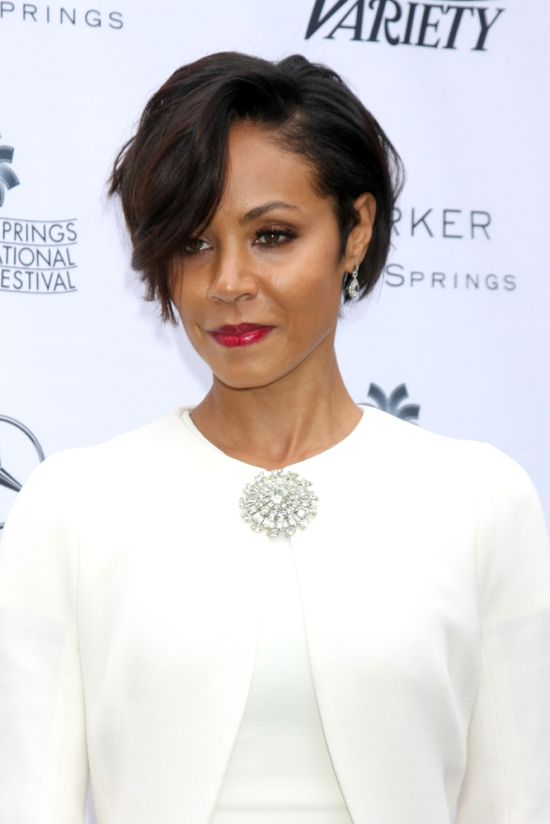 When the Oscar nominees were announced, Spike Lee said that he and his wife would not be attending the ceremony because black actors were shut out of the nominations. “My Wife, Mrs. Tonya Lewis Lee And I Will Not Be Attending The Oscar Ceremony This Coming February. We Cannot Support It And Mean No Disrespect To My Friends, Host Chris Rock and Producer Reggie Hudlin, President Isaacs And The Academy. But, How Is It Possible For The 2nd Consecutive Year All 20 Contenders Under The Actor Category Are White? And Let’s Not Even Get Into The Other Branches,” he wrote on Instagram. “40 White Actors In 2 Years And No Flava At All. We Can’t Act?!” 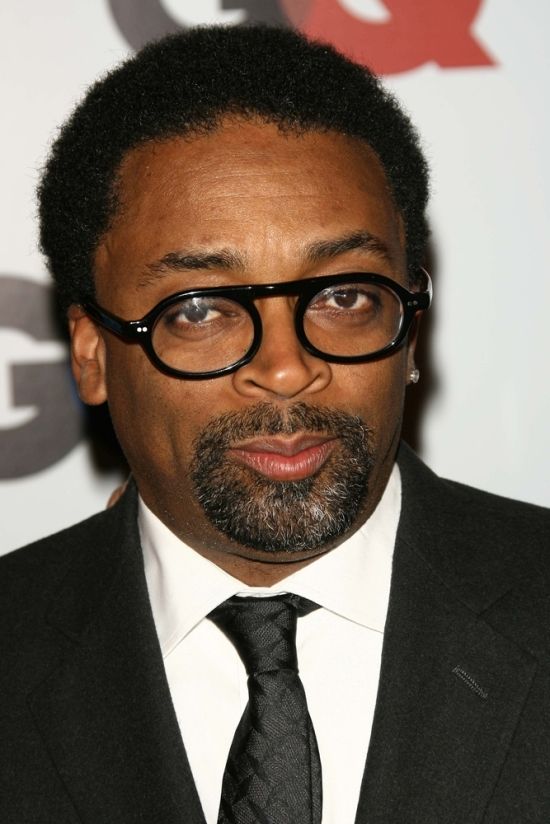 Mark Ruffalo has said that he supports the Oscar boycott, but he has to attend because the film he is nominated for represents a different group of disenfranchised individuals that need his support. “I do. I’ve been really struggling with it myself because I do a lot with ‘Black Lives Matter’ and I’m really struggling because I would in essence probably really seriously think about joining them. Except I’m in a movie that’s representing a whole other group of disenfranchised people who have no voice in the world and this movie means so much to them. And so I totally get it and I support them but I have to demur and I have to stand up for the people I have to stand up for,” he told the Associated Press. 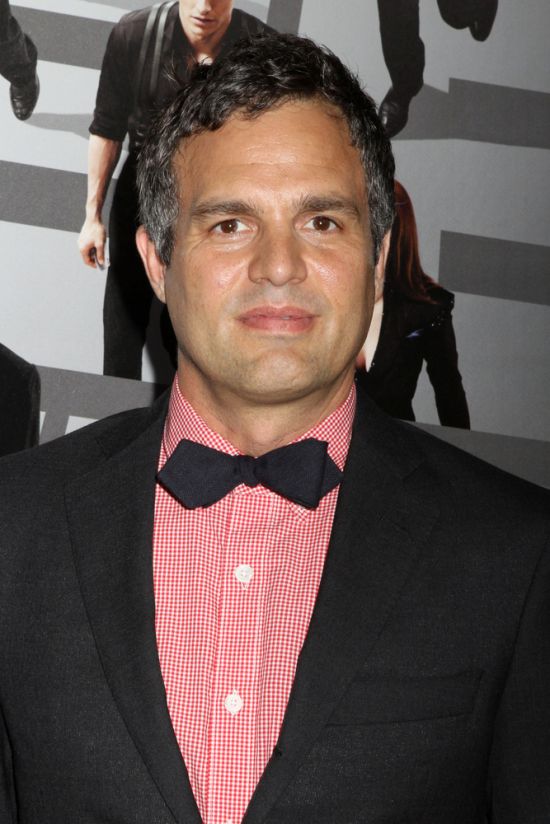 With regards to diversity in Oscar nominations, George Clooney thinks that the Academy is “moving in the wrong direction.” “Let’s look back at some of the nominees. I think around 2004, certainly there were black nominees – like Don Cheadle, Morgan Freeman. And all of a sudden, you feel like we’re moving in the wrong direction,” he said. “There were nominations left off the table. There were four films this year: “Creed” could have gotten nominations; “Concussion” could have gotten Will Smith a nomination; Idris Elba could have been nominated for “Beasts of No Nation;” and “Straight Outta Compton” could have been nominated. And certainly last year, with “Selma” director Ava DuVernay – I think that it’s just ridiculous not to nominate her.” 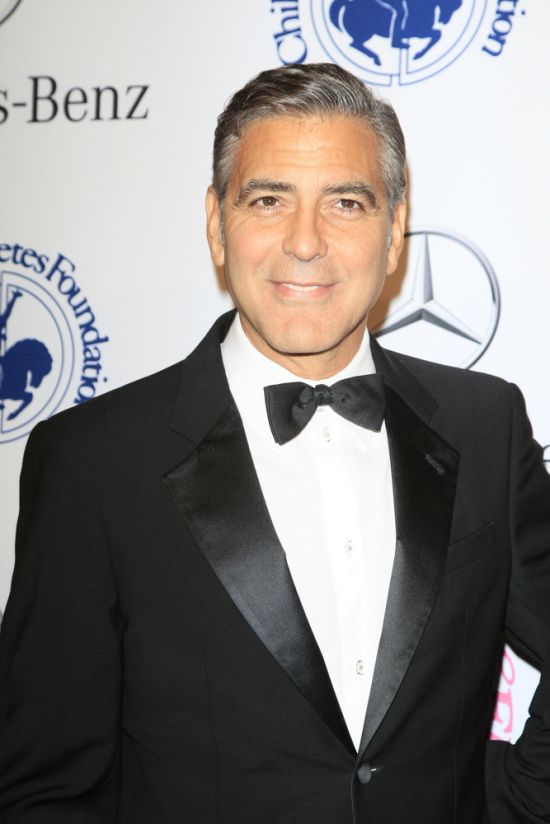 Lupita Nyong’o voiced her disappointment with the lack of diversity with the Academy Award nominations on Instagram: “I am disappointed by the lack of inclusion in this year’s Academy Award nominations. It has me thinking about unconscious prejudice and what merits prestige in our culture. The Awards should not dictate the terms of art in our modern society, but rather be a diverse reflection of the best of what our art has to offer today. I stand with my peers who are calling for change in expanding the stories that are told recognition of the people who tell them.” 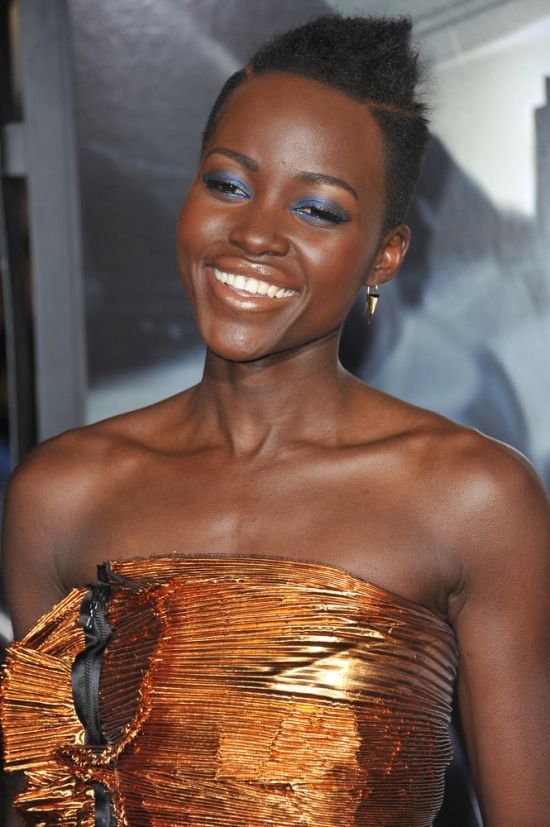 David Oyelowo considers the lack of diversity in this year’s Academy Award nominations to be unforgiveable. “A year ago, I did a film called Selma, and after the Academy Awards, [Academy president] Cheryl [Boone Isaacs] invited me to her office to talk about what went wrong then,” he said. “We had a deep and meaningful [discussion]. For 20 opportunities to celebrate actors of color, actresses of color, to be missed last year is one thing; for that to happen again this year is unforgivable.” 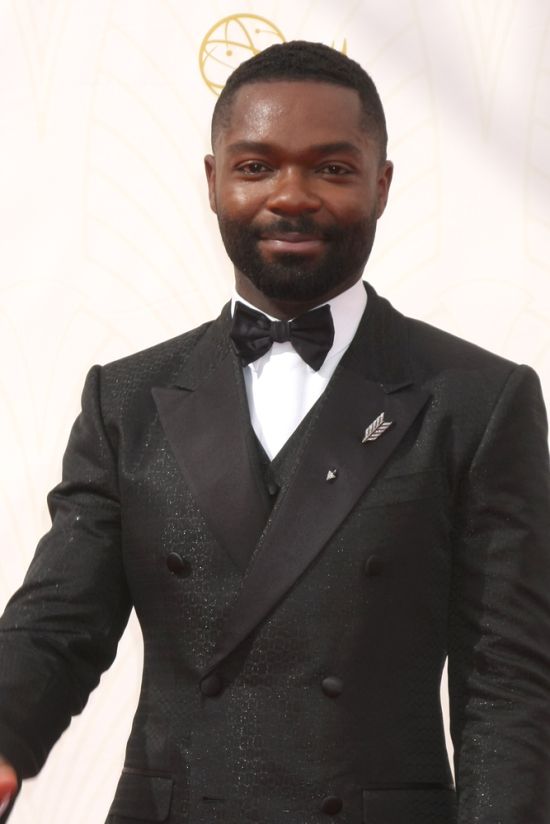 Will Smith won’t be attending the Academy Awards this year. “At this current time we’re uncomfortable to stand there and say this is OK,” he told Good Morning America. He sees the problem with diversity in the nominations as a problem with the Academy itself. “At this point, the Academy is 84 percent Caucasian and 77 percent male. It’s just difficult to get a diverse, cultural sampling from that group. It’s a systematic bias that needs to be addressed across the industry,” he said. 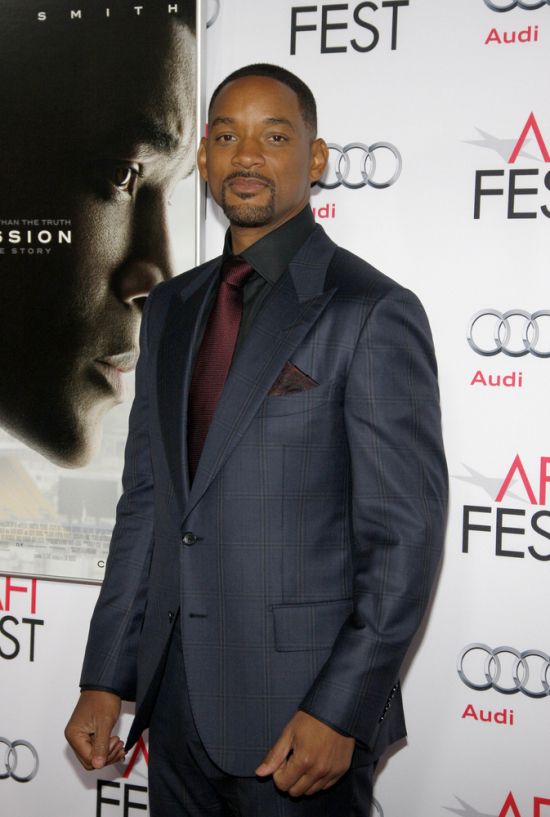