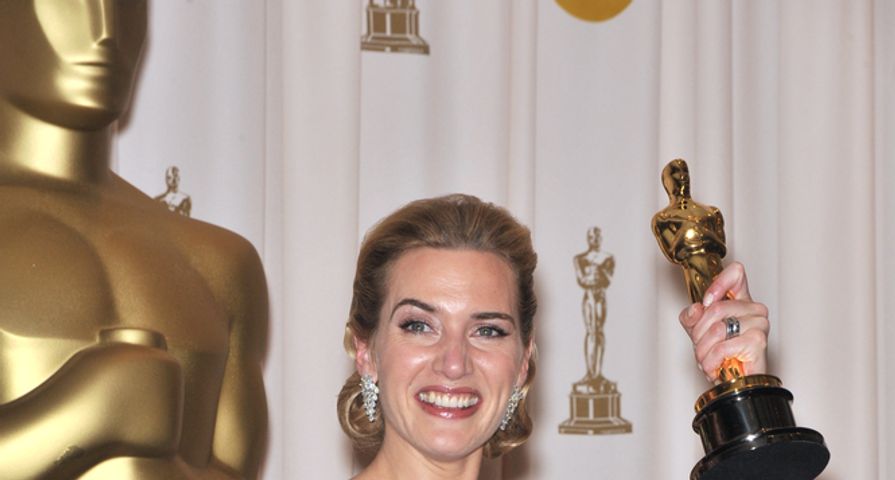 The Academy Awards define what is considered great in terms of film and acting in Hollywood; however, sometimes the Academy’s choices are questionable at best. We have a list of the 10 worst Oscar winning performances of the past 10 years! There were people more deserving of the award, so why didn’t they win?

Jamie Foxx earned an Academy Award for his amazing portrayal of Ray Charles in the biopic “Ray;” however, after considering his competition that year, it seems like it might have been somewhat undeserved! Leonardo DiCaprio gave an exceptional performance in “The Aviator” and Don Cheadle gave a brilliant and unforgettable performance in “Hotel Rwanda” – a moving film that hardly got a second look.

Hilary Swank had some tough competition when she won the Oscar for “Million Dollar Baby!” Annette Bening gave the most subtle and layered performance of her career in “Being Julia” while Kate Winslet’s performance in “Eternal Sunshine of the Spotless Mind” was even better than her Oscar winning work in “The Reader.” Some argue that Swank’s performance was calculated at every stage to win audience sympathy but, in our opinion, it came off as bland and lacked range.

Christopher Waltz won an Oscar for Best Supporting Actor for his performance in “Django Unchained.” The actor played a very similar character and won an Oscar for that role in “Inglorious Basterds,” beating out actors like Tommy Lee Jones and Robert De Niro. Waltz is evidence that, if an actor plays the same character over and over again, it’s a sure way to keep winning Oscars!

Tilda Swinton won the Academy Award for Best Supporting Actress for her performance in “Michael Clayton” and, while her performance was solid, aside from the speech rehearsal scene in the opening 20 minutes and the final restrained confrontation, Swinton barely had any screen time! Amy Ryan’s performance as the drug-riddled, seemingly unconcerned but ultimately vulnerable mother in “Gone Baby Gone” was definitely more deserving.

The year that Sean Penn won the Oscar for “Milk,” he was up against Brad Pitt (“Benjamin Button”) and Mickey Rourke (“The Wrestler”), who both gave phenomenal performances. Even though Rourke’s comeback performance is subtle and sensitive while possessing raw power, “Milk” obviously had more far-reaching Academy support, which is what probably secured Penn’s win.

Many people have objected to Sandra Bullock’s Oscar win for Best Actress in “The Blind Side.” Her performance has been criticized as over-the-top and the movie itself was considered condescending and racist. Bullock even beat out more deserving actresses like Carey Mulligan who gave an unforgettable and convincing performance as a naïve school girl who transforms into a fully realized young woman in “An Education.”

When it comes to the most underserving Oscar wins, Jennifer Hudson’s win for Best Supporting Actress in “Dream Girls” is near the top of the list. Hudson is not an actress and her performance included more singing than acting. Her grandiose song sequence mid-way through the film is not particularly emotional or soulful, so it seems odd that she beat out Rinko Kikuchi (“Babel”), Cate Blanchett (“Notes on a Scandal”) and Abigail Breslin (“Little Miss Sunshine”).

Jeff Bridges won the Oscar for Best Actor for his performance in the slightly clichéd film “Crazy Heart.” That same year, Christopher Plummer was nominated for Best Supporting Actor in “The Last Station” – which he didn’t win. Plummer was virtually on screen for 101 minutes out of the 112-minute running time, making him the lead actor in the film, but he wasn’t even considered for a Best Actor nomination, making the logic behind the Academy seem a bit fishy…

The Academy Awards have a reputation for favoring holocaust themed movies, so the “The Reader” was a shoe in! While Kate Winslet has been nominated for six Academy Awards in total, she won for her performance in “The Reader” and beat out other A-list actresses like Meryl Streep, Angelina Jolie and Anne Hathaway. Kate’s film, “Revolutionary Road,” was also released the same year and her performance in it was infinitely better, so this Oscar win doesn’t hold much value.