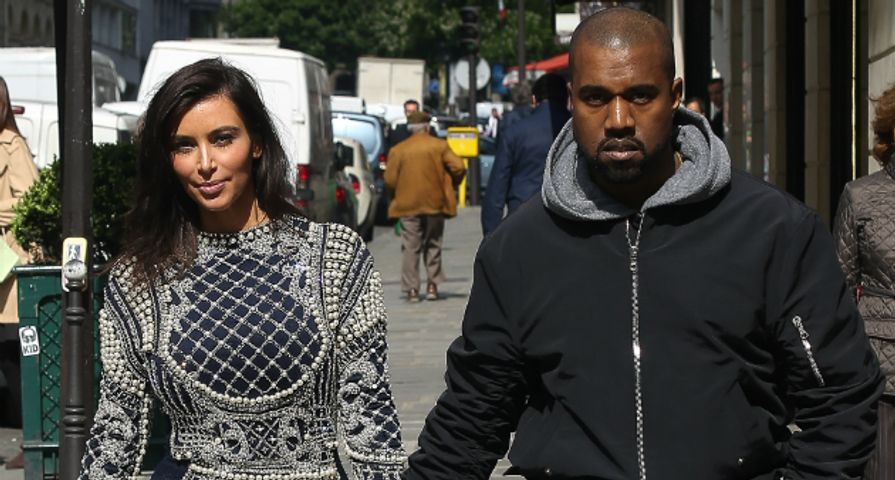 The publication’s source says the couple obtained a marriage license in California last week, and is “now married on paper.” The insider adds that Kim and the couple’s daughter, North, “are on their way to NYC now.”

People magazine is denying the report.

TMZ reported last week that Kim and Kanye picked up a “confidential” marriage license and would have a private ceremony in their home.

There’s still talk that the duo will hold a big wedding in Paris later this month.