Kim Kardashian Is ‘Definitely Way Sexier’ As A Mom 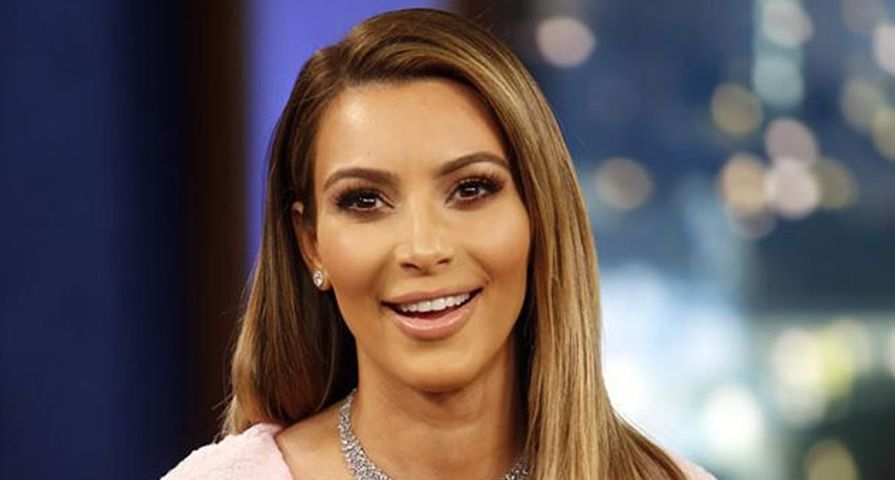 According to the reality TV star, her fashion evolution was intentional.

“Well, I am definitely way sexier ever since having my daughter!” she told Lucky magazine. “The struggle to get back into shape after giving birth is such a real one. It’s so difficult to do, and afterwards, all you want to do is show off your body and feel sexy.”

Kardashian, 33, has been seen lately wearing tight dresses and cropped tops. With a few exceptions, she steers toward neutral colors — the same palette she said North supposedly prefers to wear.

“She doesn’t like pink or purple. She likes greys, creams, oatmeal colors and black,” Kardashian said. “Every once in awhile she’ll add in some color, like with her little red Air Yeezys, but other than that she likes to keep it pretty simple.”

The 13-month-old also has a passion for accessories, she said.

“Every time I have a necklace on, she’s always trying to grab it and bite it. … [She] loves [jewelry],” she said. “And anytime I have a barrette or something in my hair, she’ll keep grabbing it, so I usually have to give her one of her own to play with.”