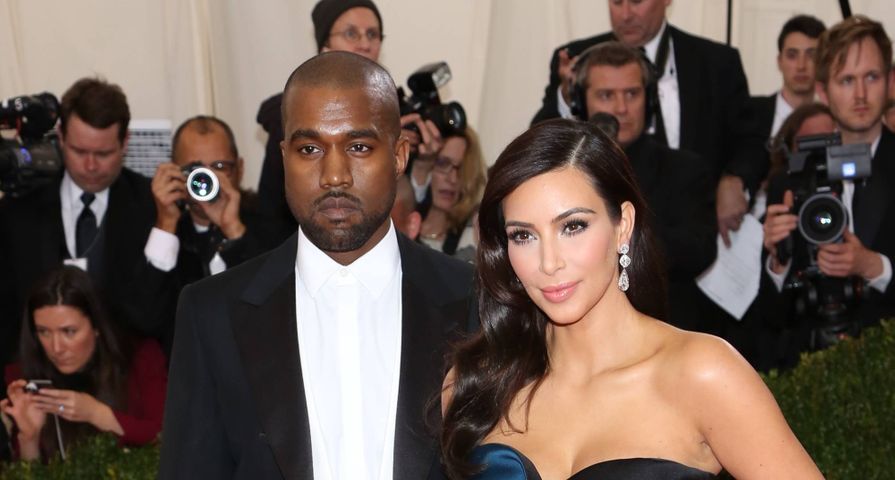 Rapper KANYE WEST paid tribute to his late mum with a touching message on Twitter.com on America’s Mother’s Day (11May14).

Donda West died in November, 2007 from heart disease and complications from a breast reduction, tummy tuck and liposuction procedure, and on Sunday, the hip-hop star went online to post a photo of the sun peeking out through some clouds, alongside the caption: “hi Mom.”

Meanwhile, West’s fiancee Kim Kardashian took to her Instagram.com account to show fans what her husband-to-be gave her on her first Mother’s Day, posting photos and videos of a wall made entirely out of white, cream, and blush coloured flowers.

She wrote, “woke up to a wall of roses, hydrangeas and peonies!!! I have the best fiance in the world! I love you so much baby!!!!” The reality TV star was feted at a lavish bridal shower in Beverly Hills the day before (10May14) ahead of the couple’s wedding in Paris, France on 24 May (14).