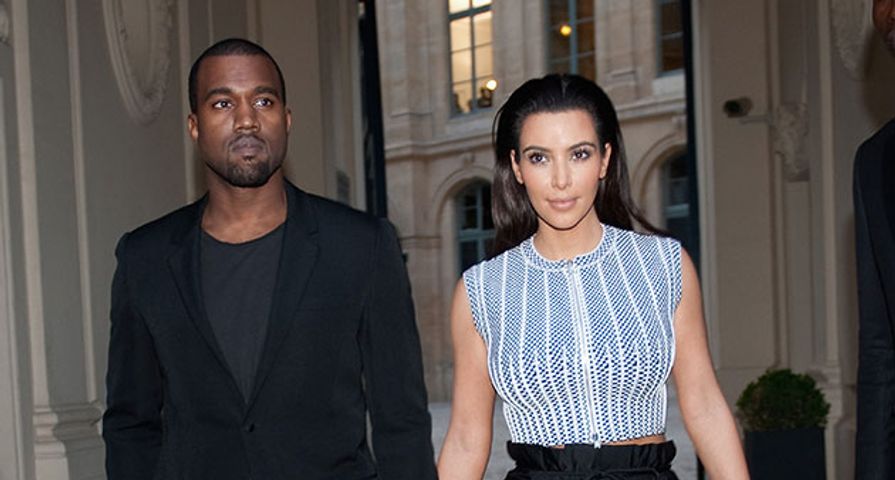 (NEW YORK) —  Kanye West spoke Tuesday on a Cannes Lions’ International Festival of Creativity panel and revealed just how long it took him and his new bride Kim Kardashian to perfect that kiss, a photo of which broke Instagram records.

West said that even though photographer Annie Leibovitz pulled out before the wedding, the rapper wanted his wedding kiss picture to look like it was taken by the iconic photographer.

The Yeezus rapper said he and Kardashian worked on the photo “for like four days” to get the colors right, especially the wall of flowers behind the couple.

“Now, can you imagine telling someone who just wants to Instagram a photo, the No. 1 person on Instagram, that we need to work on the color of the flowered wall?” West said, according to Ad Week. “But the fact that the No. 1 most liked photo has this certain aesthetic on it was a win for what the mission is — of raising the palette.”

The photo in question currently has almost 2.3 million likes on Instagram, so the couple must have been doing something right.

“I can’t be with any girl but Kim, because that’s the girl whose pictures I look at the most and get turned on by,” West added.