Home » Entertainment » News » Have Kim Kardashian And Katie Couric Made Up?

Have Kim Kardashian And Katie Couric Made Up? 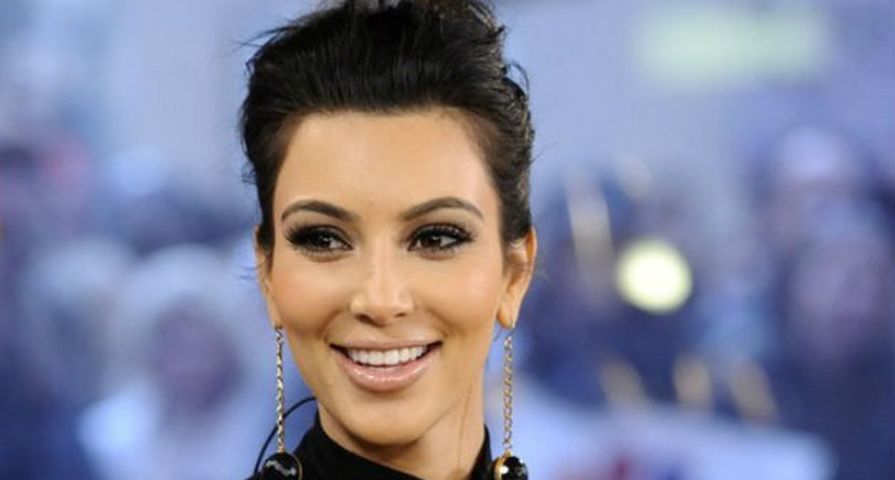 (NEW YORK) — Kim Kardashian and Katie Couric have apparently ended their social media feud from almost a year ago. The Keeping Up with the Kardashians star and the Yahoo anchor posed for a photo together while celebrating the Fourth of July in the Hamptons.

On Sunday, Kris Jenner posted on Instagram a photo that included herself, daughter Kim, Couric, and Christie Brinkley. It was captioned, “Great night.”

Us Weekly reported last August that Couric was quoted as saying she didn’t understand why the Kardashians were famous.

Kim then blasted Couric on Instagram for sending a set of Barney’s New York pajamas as a gift to her newborn, North West. “#IHateFakeMediaFriends,” Kardashian wrote. She posted a picture of the gift and congratulatory card with the caption “#MayIHumblySuggestYouNotSendGiftsThenTalkS**t.”