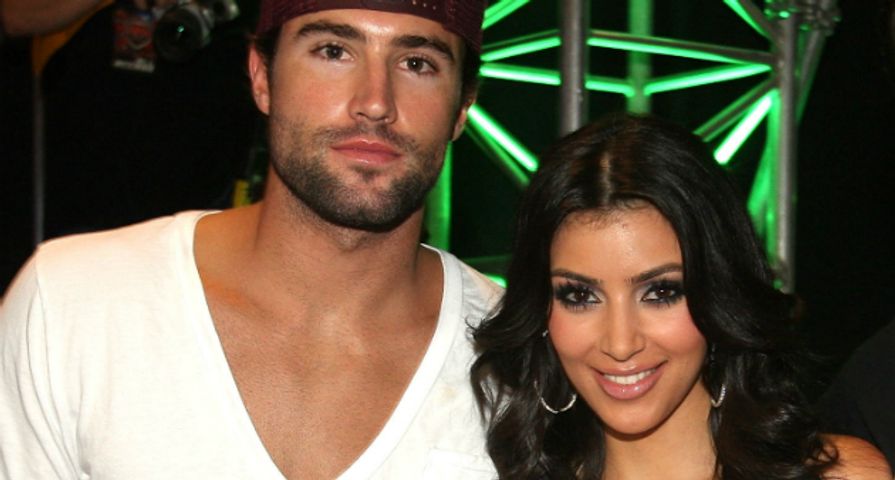 (LOS ANGELES) — Brody Jenner has heard the rumor that he didn’t attend his step-sister Kim Kardashian West’s wedding because his girlfriend wasn’t invited.

“Realistically, I had work commitments and it was a long way away,” he said on his new web series, the Brody Jenner and Dr. Mike Dow Podcast. “We talked about it! It was very simple: After I got the invite, I said, ‘Unfortunately, I won’t be able to attend but I wish you the best. I love you.’ And she was fine with it. So if she’s fine with it, why is everybody else not OK with it?”

Kardashian, 33, married Kanye West, 37, in a lavish ceremony in Florence, Italy, following a days-long celebration in Paris. Though Jenner, 30, was unable to attend, he pointed out that his older brother Brandon and his wife, Leah, were there as his “representatives.”

“I was so blown away by how much love was in the air during the ceremony,” Leah, who also appeared on the show, revealed. “It really was two people so madly in love getting married, and that was bigger than [anything else].”