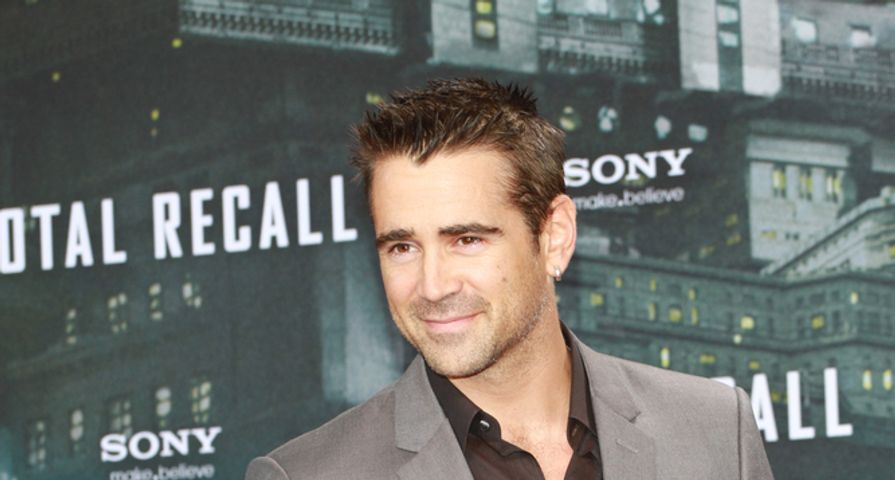 Celebrities seem to have it all. They’re famous, wealthy and, more often than not, well above average in the looks department. But there are some who seem to hop from one relationship to another, constantly seeking a lifelong companion. The following celebrities are known for being serial daters who just can’t seem to find lasting love.

The British actress, model, and fashion designer has had an on-again, off-again relationship with Jude Law and was at one time living with Balthazar Getty, the great grandson of the oil tycoon Jean Paul Getty. She’s also had a rumored relationship with Daniel Craig and is currently romantically linked to Robert Pattinson’s best friend, Tom Sturridge.

This romeo has been linked with dozens of Hollywood celebrities. During 2001 after meeting Amelia Warner at the premiere of “Quills”, they eloped in Tahiti. The marriage, however, wasn’t legally binding. He was rumored to be seeing Britney Spears in 2003 during the making of “The Recruit”. Not quite a year later he dated Kim Bordenave. They split up not long after their son, James, was born. Since then Colin has dated Emma Forrest and later had a second child with Alicja Bachleda. Colin was spotted hugging a mystery lady in the spring of this year but is not officially linked to anyone at this time.

People’s sexiest man alive in 2011 has dated Jennifer Aniston, Jennifer Lopez, and Zoe Saldana. He’s also been linked to Cameron Diaz, Olivia Wilde, and Renee Zellweger. He split from wife Jennifer Esposito about a year ago and is currently involved with Suki Waterhouse.

She’s dated P. Diddy, Ben Affleck, and has tied the knot three separate times. Her first marriage to Ojani Noa lasted about a year. The second time around she was wed to dancer Cris Judd. Her most recent marriage to Marc Anthony ended in July 2011. She is currently seeing her 26-year-old back-up dancer, Casper Smart.

Gerard is known for his short term flings and has been involved with a number of models and celebrities. He’s been linked to Jennifer Aniston, French TV personality Laurie Cholewa, Serbian model Martina Rajic, and Brandi Glanville. He is currently dating Italian beauty Madalina Ghenea.

Leo dated Brittany Daniel during the time “The Basketball Diaries” was coming out. During this time he also had a fling with Bridget Hall. In 1996 he reportedly dated Romeo and Juliet co-star Claire Danes. After romances with Kristen Zang and Amber Valletta, he began a long term relationship with model Gisele Bundchen. After their breakup he dated Bar Refaeli for four years. He has since dated Blake Lively, Erin Heatherton, and is currently seeing Toni Garrn.

In the mid nineties Cameron dated Matt Dillon for nearly three years. She then went onto a long term relationship with Jared Leto. She dated Edward Norton and Robbie Williams before beginning her three year relationship with Justin Timberlake. In 2006 she dated the dashing Jude Law. 2007 was a busy year for Cameron as she dated Tyrese Gibson, Kelly Slater, and Criss Angel. Since then she’s been linked to Bradley Cooper, Paul Sculfor, and Keanu Reeves. She then moved on briefly to Yankees star Alex Rodriguez. Cameron has recently been spotted with Jason Segel, her “Bad Teacher” costar.

At 52 George Clooney has probably dated more beautiful women than any other Hollywood celebrity. George was actually married from 1989 to 1993 to actress Talia Balsam. He had long term relationships with Celine Balitran, Lisa Snowden, and Krista Allen. During this time he had shorter dalliances with Charlize Theron, Lucy Liu, and Renee Zellweger. After that he dated Sarah Larson followed by Elisabetta Canalis. He and Stacy Keibler recently ended a two year relationship.

The singer dated Joe Jonas in the summer of 2008. Swift claims Jonas ended their relationship over the phone. She went on to briefly date Taylor Lautner, Cory Monteith, John Mayer and Chord Overstreet. She was then involved with Jake Gyllenhaal and Conor Kennedy. Earlier this year she had a bad breakup with Harry Styles. She has most recently been linked to Matthew Gray Gubler.

John Mayer is the quintessential serial dater. He briefly date Jennifer Love-Hewitt, followed by Jessica Simpson, Minka Kelly, Taylor Swift and Jennifer Aniston. From 2009 to 2010 he was linked to Michelle Tractenberg and Kim Kardashian. Since 2012 John has been involved with Katy Perry.