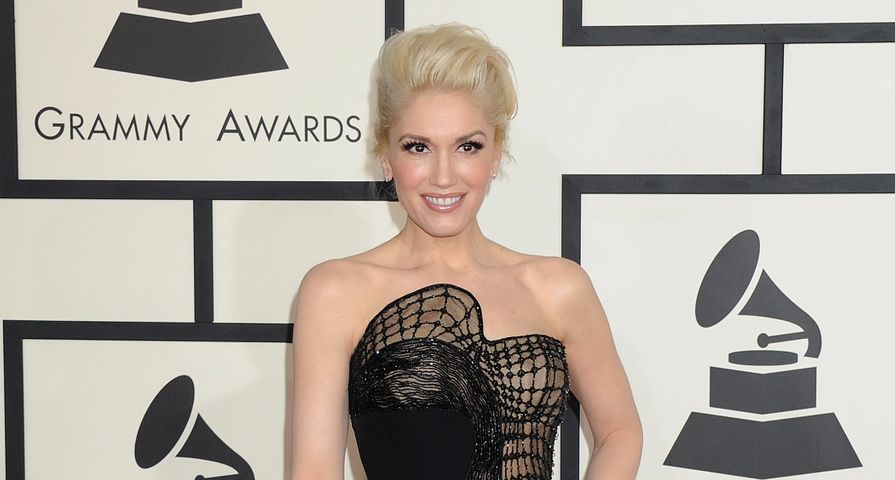 Everyone likes a good celebration and what is better than celebrating a birthday? While many people go all out for their big day, we can only imagine what stars do. From our favorite actors and actresses to our favorite artists, there is going to be a lot of celebrating this week in Hollywood as these 20 big stars all have birthdays!

On Monday September 28, 2015 former Disney Channel star Hilary Duff turns 28! After years of being known as Lizzie McGuire, Duff is now a mom to son Luca with ex-husband Mike Comrie and has continued with both her music and acting careers. As well as having a brand new album, Duff is also starring on the hit TV Land show Younger.

Beautiful and talented actress Naomi Watts celebrates her 47th birthday on September 28. The A-list star is currently filming the third film in the Divergent series in which she plays Evelyn. Her relationship with actor Liev Schreiber is still going strong, and the two share two children, Alexander and Samuel.

Former Laguna Beach and The Hills star Lauren “Lo” Bosworth turns 29 on Tuesday, September 29. The reality star and best friend of Lauren Conrad has her own website, beauty channel on YouTube and also announced she is attending The International Culinary Center in NYC to focus on Farm to Table cuisine.

Hilarious comedian Russell Peters is celebrating his 45th birthday on September, 29. His comedy is still going strong and he has also branched out into acting and has two more films lined up for 2015 and 2016.

Zachary Levi is also celebrating on September 29 and will be turning 35! Levi, known for his role as Chuck Bartowski in Chuck, is currently starring in Heroes Reborn as Luke Collins and is also reprising his voice role of Flynn Ryder for the Tangled TV series after he starred in the hit animated movie in 2010.

Everyone’s favorite Mean Girl, Lacey Chabert turns 33 on Wednesday, September 30. After breaking out through the show Party of Five, Chabert has continued to act, of course in Mean Girls, but also by lending her distinct voice to several series including Family Guy and Young Justice. She is also starring in 2015’s The Lost Tree alongside Michael Madsen and Scott Grimes.

Macaulay Culkin’s little brother is celebrating his 33rd  birthday on the 30th. While his older brother is well known, Kieran has had a successful career appearing as Fuller McAllister in Home Alone, Matty Banks in Father of the Bride and Wallace Wells in Scott Pilgrim vs. the World. Most recently he appeared in one episode of the hit TV series Fargo.

Hollywood icon Dame Julie Andrews celebrates her 80th birthday on Thursday, October 1. The classic and graceful actress is best known for her role in 1964’s Mary Poppins, 1965’s The Sound of Music and of course as Queen Clarisse Renaldi in The Princess Diaries. Andrews has a lot to celebrate with as the beloved star is grandmother to nine and great-grandmother to three!

Actor Zach Galifianakis is probably going to be living The Hangover after he celebrates his 46th birthday on October 1. After his comedic success in several series and The Hangover franchise, Galifianakis is still in high demand with the comedy Masterminds set for a 2015 release.

The daughter of the recently married Ashton Kutcher and Mila Kunis will be celebrating her first birthday on October 1. Although the couple have worked hard to keep their daughter out of the media, it is certain the little girl will get absolutely spoiled by her celebrity parents and their famous friends for her first birthday!

Kelly Ripa turns 45 on Friday, October 1. The former soap opera star appeared in All My Children from 1990-2010, growing up in front of the audience’s eyes. She is of course best known as co-host of Live! With Kelly and Michael and remains married to husband Mark Consuelos with whom she shares three children.

Singer, actress and fashion designer Gwen Stefani is turning 46 on Saturday, October 3. Stefani will be celebrating this birthday as a single woman, as she and husband of 13 years, Gavin Rossdale, announced their separation in August. She continues to work on new music and her L.A.M.B. clothing line and accessories while also raising her three sons.

New mom Ashlee Simpson just welcomed her second child and will be celebrating her own birthday on October 3, turning 31. She married husband Evan Ross in August, 2014, welcoming their daughter Jagger Snow. She also shares custody of her son Bronx Mowgli with her ex-husband, Fall Out Boy bassist Pete Wentz.

Game of Thrones actress Lena Headey turns 42 on October 3! Best known as Cersei Lannister on the hit show, she also starred in the TV series Terminator: The Sarah Connor Chronicles as Sarah Connor and also appeared in The Purge and 300. Headey is mom to five-year-old son Wylie and July 10, 2015 gave birth to her second child, a daughter.

Hilarious actor Seann William Scott turns 39 on October 3. Scott has starred in many big comedies including American Pie, Dued, Where’s My Car?, The Rundown, and Role Models. He is currently working on the sequel to 2011’s Goon, reprising his role as Doug Glatt.

Another Party of Five star Neve Campbell celebrates her birthday on October 3rd as well, turning 42. Campbell continued her success after Party of Five, starring in the Scream franchise and in recent years has appeared in Grey’s Anatomy, Welcome to Sweden and House of Cards. Campbell is mom to three-year-old son Caspian.

Fifty Shades of Grey star Dakota Johnson turns 26 on Sunday, October 4. The daughter of Don Johnson and Melanie Griffith appeared in films like 21 Jump Street, The Five-Year Engagement and Need for Speed before landing the role of Anastasia Steele, launching her into superstardom. She is in the 2015 film Black Mass alongside Johnny Depp and is working on Fifty Shades Darker.

Renowned actress Susan Sarandon turns 69 on October 4. With 130 acting credits to her name, she is best known for her roles in The Rocky Horror Picture Show, Thelma & Louise and Dead Man Walking. She show’s no signs of slowing down and is set to appear in the 2016 film Mother’s Day alongside Courteney Cox, Sharon Stone, Christina Ricci and Paul Wesley.

As if! Clueless star Alicia Silverstone celebrates her 39th birthday on October 4. After hitting in big as Cher in Clueless and starring in three Aerosmith music videos, she starred in Batman & Robin, Blast From the Past, and appeared in several TV shows. Silverstone has turned her attention to parenting as the mom to her four-year-old son and is an activist of the vegan lifestyle, and released her own book and website The Kind Life as a guide to vegan nutrition.

She’s All That star Rachael Leigh Cook turns 36 on October 4. After starring alongside Freddie Prinze Jr. in the hit 1999 teen film, Cook starred as Josie McCoy in Josie and the Pussycats and has appeared in several TV series since. She currently stars in Perception and is married to actor Daniel Gillies with whom she has two children.