Home » Entertainment » Celebrities » Cast Of Empire: How Much Are They Worth?

Cast Of Empire: How Much Are They Worth? 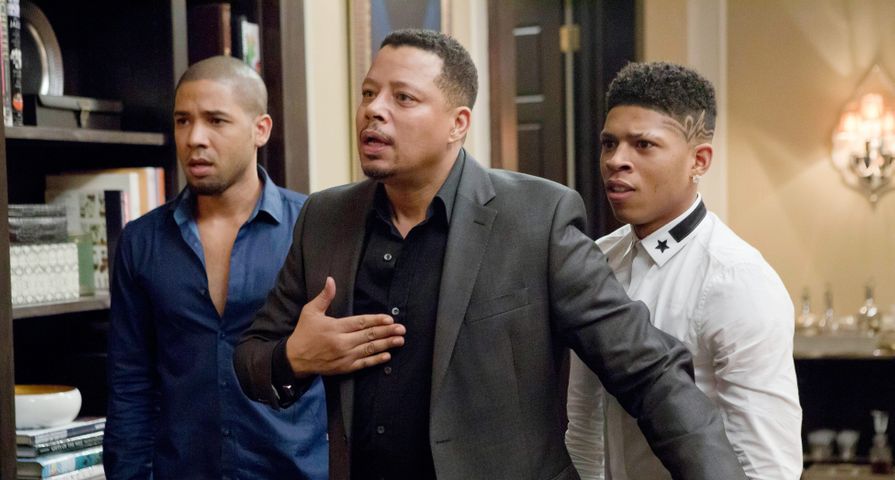 The Fox drama Empire has stormed TV in a way few series have over the course of television history. Although all writers, producers and networks hope their new series will be hits, they can never tell what fans will respond to and as it turns out everyone has responded incredibly well to Empire. Following its first season, the show surpassed The Big Bang Theory as the highest rated scripted series in the 2014-2105 season, and with so much success after just one season, there is no doubt Empire will enjoy a lengthy run on television. Of course, a huge draw is the excellent cast including some big Hollywood names, and some newcomers who are all receiving sizeable paychecks thanks to the show’s success. Check out how much the cast of Empire is worth!

Estimated Net Worth: $6 Million. Actress Gabourey Sidibe made her entrance into Hollywood in a big way. Her very first acting role was starring in the 2009 film Precious for which she was nominated for numerous awards. She went on to appear in the films Yelling to the Sky, Tower Heist and Seven Psychopaths and landed a recurring role on The Big C. She also starred in American Horror Story: Coven, and now plays Becky on Empire. Her career may have only started in 2009, but she is doing very well with a net worth of $6 million. 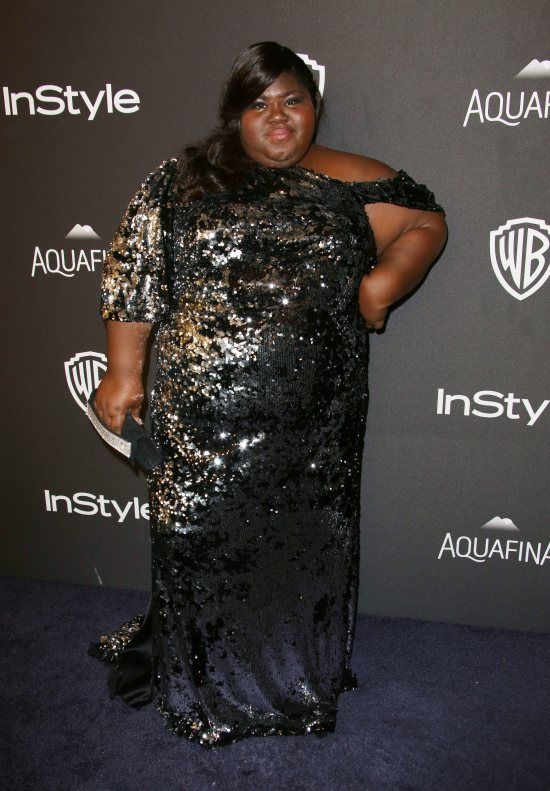 Estimated Net Worth: $100 Thousand. Ta’Rhonda Jones is a newcomer to the entertainment industry as both a rapper and actress, and she lucked out with being cast in one of the biggest shows on television. Her first role was a small part in an episode of Chicago P.D. in 2015 and her only other acting experience is portraying Porsha on Empire. With such a young career, Jones only has a net worth of $100 thousand right now, but that will surely grow with continued success of the show and her career. 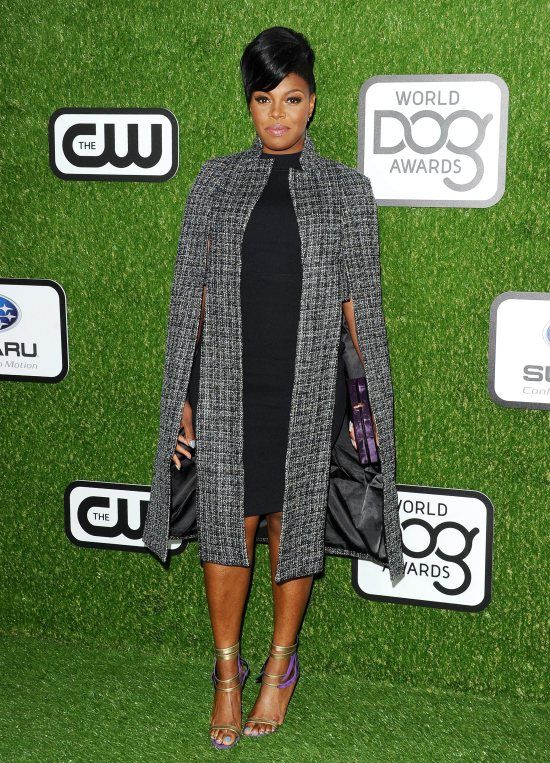 Estimated Net Worth: $1.5 Million. Trai Byers is another star of the series who only has a few acting credits to his name. He got his first breakout role on the soap opera All My Children as Mookie and went on to appear in 6 episodes of 90210 as Alec Martin. After appearances in a few films including Selma, he landed the role of Andre Lyon on Empire, and with only 8 acting credits he already has an estimated net worth of $1.5 million. 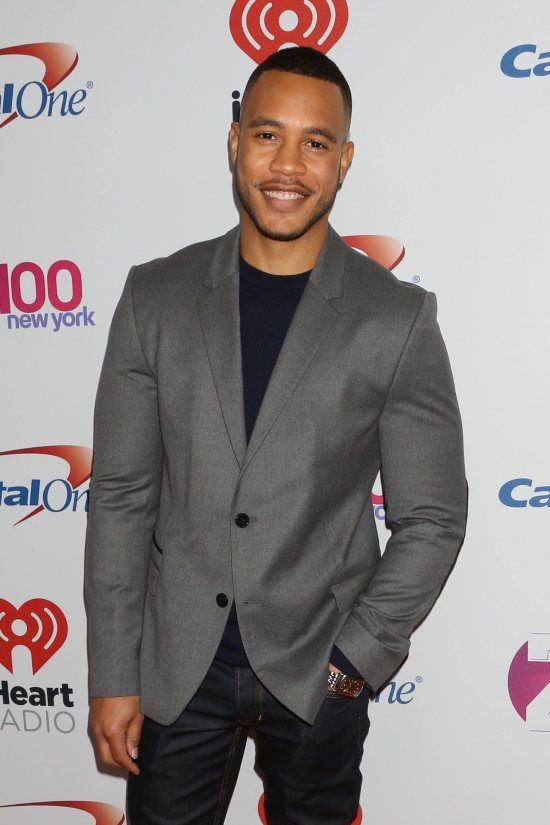 Estimated Net Worth: $1.5 Million. Kaitlin Doubleday began acting in 2002 with a role in the series Without a Trace, and a breakout role in Catch Me If You Can. She continued to act in both TV series and films, appearing in Waiting…, Accepted, Cavemen, The Tomb as well as many single episode appearances before being cast as Rhonda Lyon in Empire. Her continuous work has paid off as she continues to add to her respectable net worth of $1.5 million. 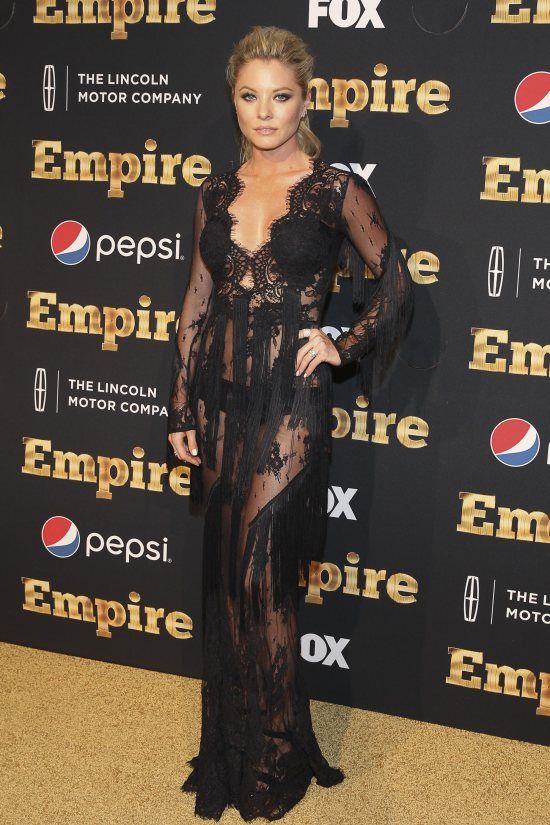 Estimated Net Worth: $100 Thousand. Grace Gealey had appeared only in Off-Broadway productions as well as stage work in Chicago before she was cast as Anika Calhoun on Empire. Nothing like a hit show to start off a career, which will surely help her build upon her net worth of $100 thousand quickly! 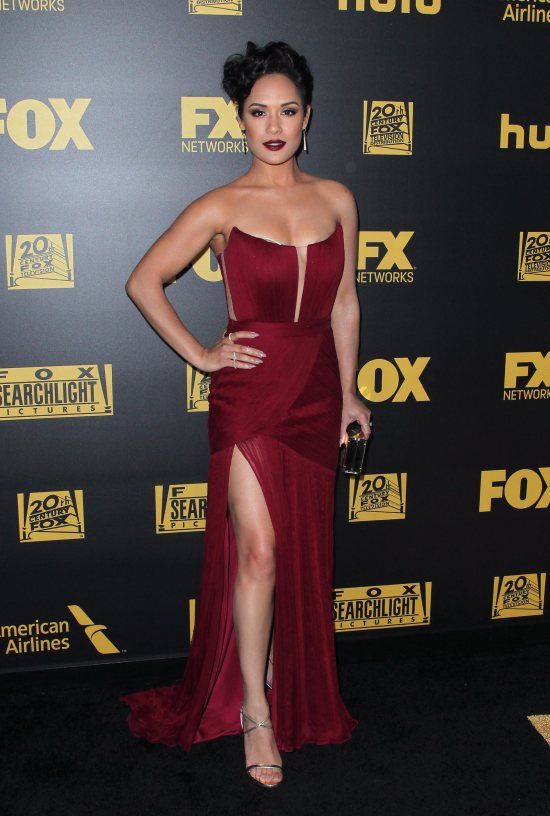 Estimated Net Worth: $2 Million. Bryshere Y. Gray began his career in the industry as a rapper where he goes by the stage name Yazz the Greatest. He had performed in many music festivals and opened for other big name rappers before landing his own record deal with Columbia records. The same year he signed with Columbia, he was cast as Hakeem Lyon in Empire. Things are really looking good for the young star who already has an estimated net worth of $2 million. 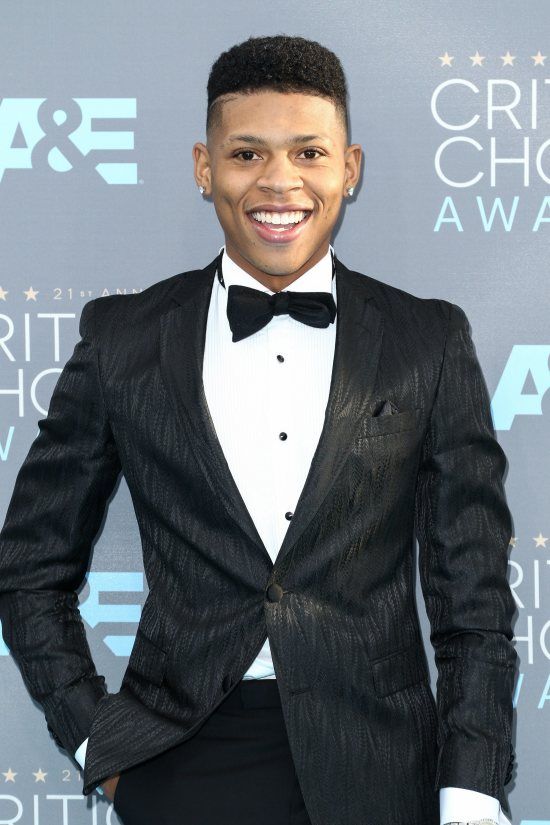 Estimated Net Worth: $500 Thousand. Jussie Smollett started acting when he was a child, starring in the 1993 film The Mighty Ducks as Terry Hall. Smollett then starred in the two sereis Cro and On Our Own. He is best know for his portrayal of Jamal Lyon on Empire, and has also released an alum The Poisoned Hearts Club and was signed to Columbia records in 2015. It is surprising he only has a net worth of $500 thousand, but that amount is sure to grow quickly. 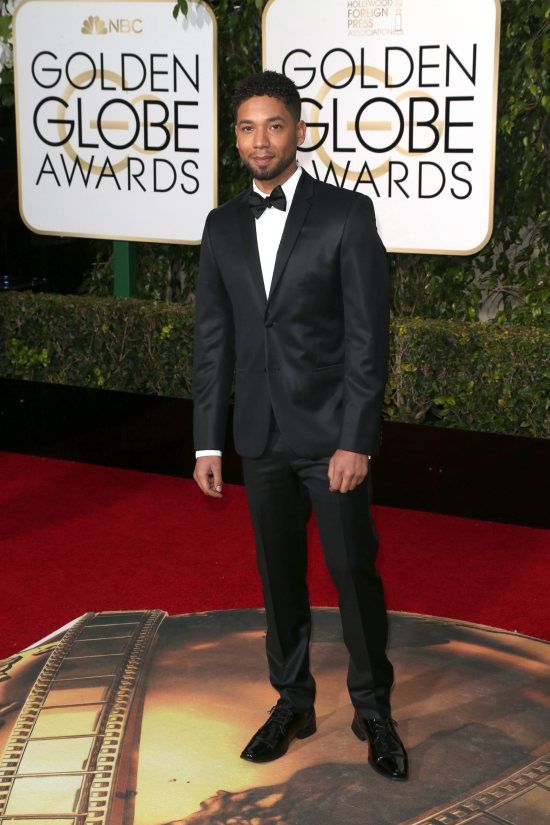 Estimated Net Worth: $16 Million. Fans of Empire know that Taraji P. Henson has stolen the show with her performance as Cookie Lyon. She got her break in the film Baby Boy and went on to appear in Hustle & Flow, Four Brothers and Something New as well as numerous roles on several television shows. Henson has also been seen in Boston Legal, The Curious Case of Benjamin Button, Date Night and Person of Interest, which has helped her to earn a net worth of $16 million. 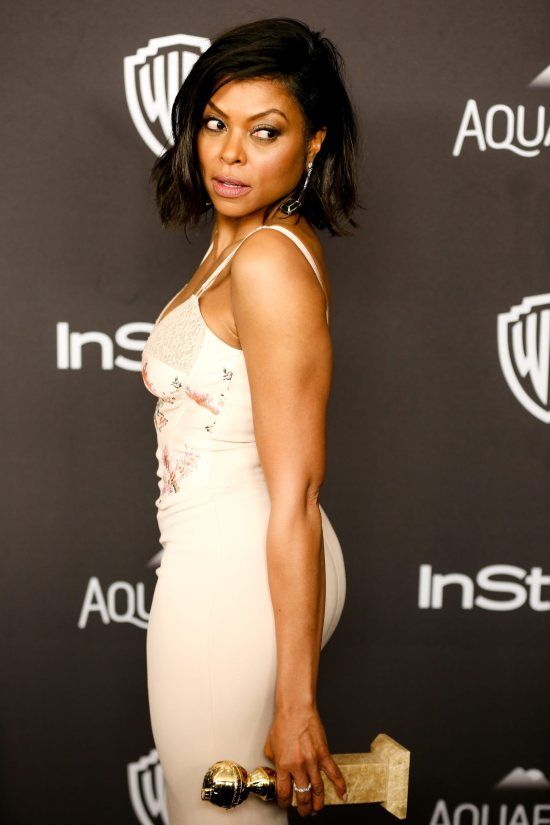 Estimated Net Worth: $5 Million. Terrence Howard has been a staple in Hollywood since he began his career in the late ’80s, and appeared in several shows and movies before starring in the 1996 series, Sparks. He has taken on various roles in many other big name films such as Angel Eyes, Intimate Affairs, Crash, Ray, Hustle & Flow, Four Brothers, Idlewild and Iron Man just to name a few. His fruitful career has earned Howard a net worth of $5 million, which is now greatly helped along by his $125 thousand per episode salary as the star of Empire, Lucious Lyon. 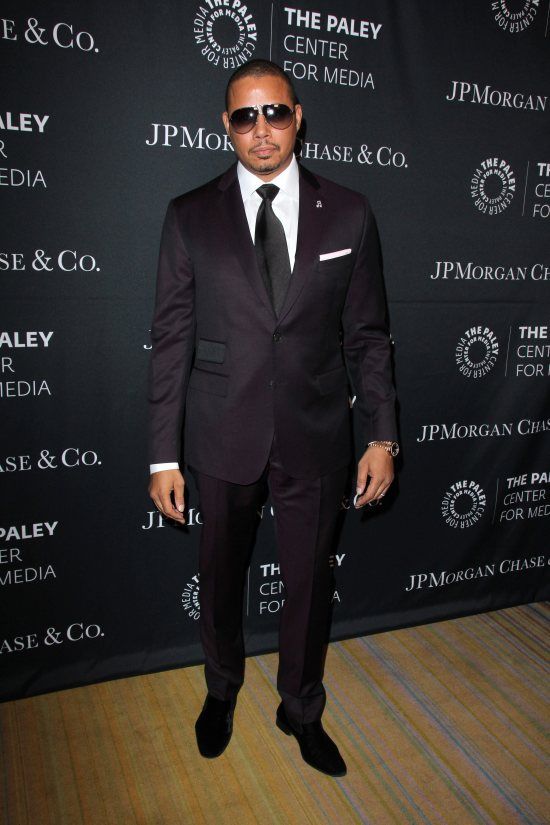