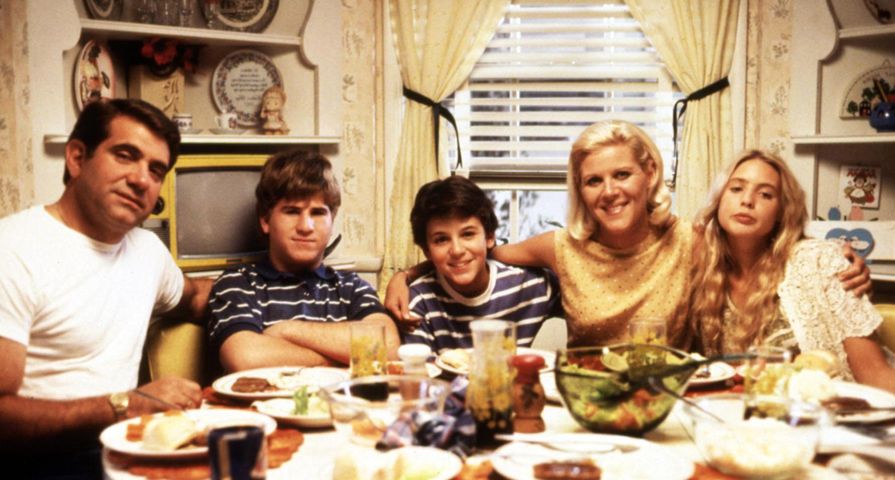 The Wonder Years was a comedy-drama series that ran on ABC for six seasons from 1988 to 1993. Set in the 1960s and early ‘70s, the show was a coming of age story that followed Kevin Arnold as he navigated the tricky waters of adolescence. The show was nominated for numerous awards, winning one Golden Globe Awards for Best Television Series (Musical or Comedy) and two Emmy Awards, one for Outstanding Comedy Series and another for Outstanding Directing for a Comedy Series. Since it is considered one of the greatest shows of all time, here are 9 things you didn’t know about The Wonder Years:

Between the show’s third and fourth season, Kevin and Winnie broke up and Winnie became a background character. Behind the scenes, the main reason for their breakup was that Danica McKellar had a growth spurt and was noticeably taller than Fred Savage. Their characters reconciled after Savage finally grew a few inches. 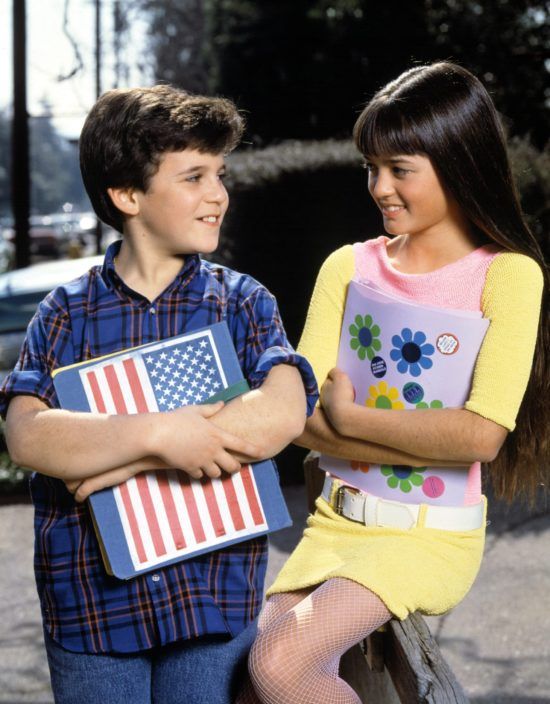 In 1993, as the show was wrapping up its sixth and final season, a former costume designer, Monique Lang, filed a sexual harassment lawsuit against two of the show’s stars, Fred Savage and Jason Hervey, claiming that they verbally and physically harassed her on a daily basis. She alleged that Savage repeatedly professed his love for her and begged her to go on dates and that Harvey was more aggressive, on one occasion going so far as to grab her arms from behind and then simulated intercourse. Both Savage and Harvey denied the allegations and the case was settled out of court. 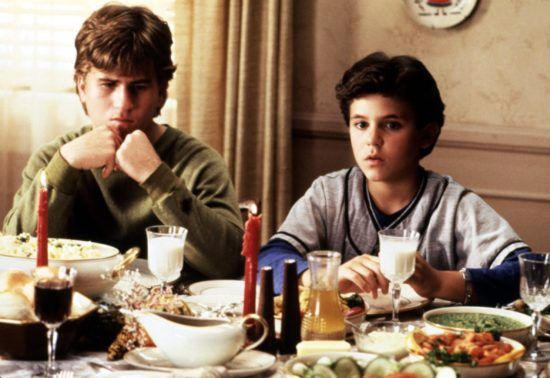 Neal Marlens and Carol Black created The Wonder Years to appeal to the baby boomer generation, which is why they set the series in the 1960s. After writing the pilot, Marlens and Black shopped the series to various television networks, but only ABC was interested. Marlens had initially wanted the setting to be Huntington, Long Island, because that is where he grew up, but ABC insisted that the location remain nonspecific. During season three, however, producers used motor vehicle registration and a licensing letter address for the 90230 zip code, Culver City, California, when Wayne got his license. 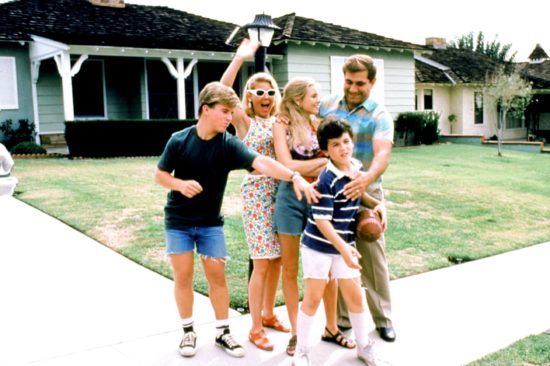 The search for the lead of the show didn’t take long. Co-creators Neal Marlens and Carol Black interviewed five casting directors for recommendations and all of them recommended Fred Savage, who had risen to fame thanks to his role in The Princess Bride and Vice Versa. Marlens and Black had never heard of Savage, so they watched the rough cut of Vice Versa and they were impressed. “[We saw] a marvelous actor with a natural quality – which essentially means he has no quality at all except being a kid. It sounds funny, but it’s a rare thing to find in a child actor,” Marlens said. 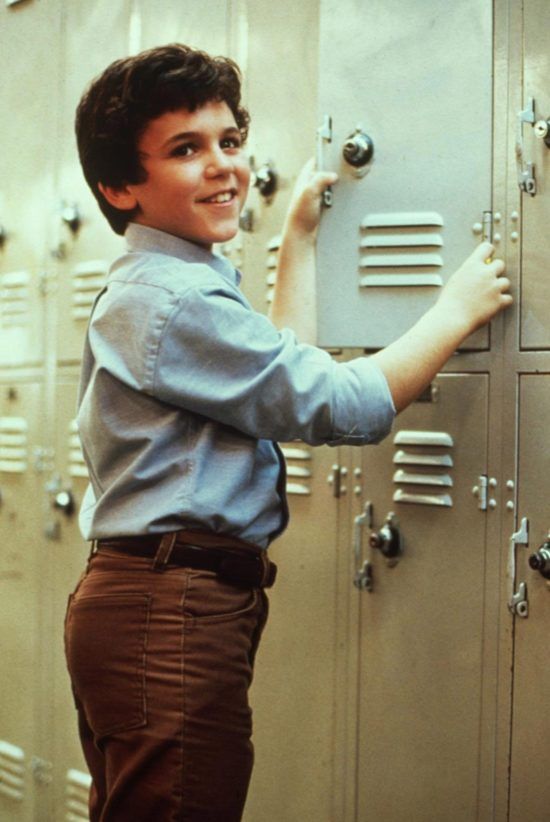 When it came to casting Kevin’s love interest, Winnie Cooper, it was between Danica McKellar and her sister, Crystal McKellar. With just days to go before shooting, producers selected Danica; however, the head of casting, Mary Buck, said that it was toss-up. Producers liked Crystal so much that they created the character, Becky Slater, for her. 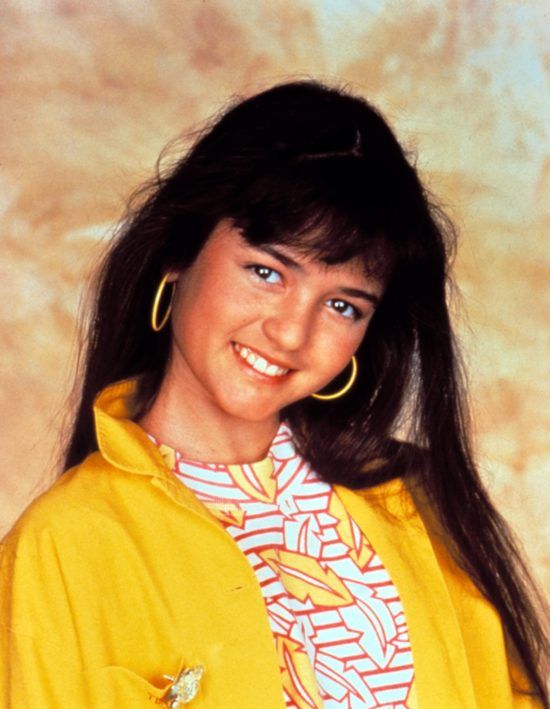 4. Getting the Hair Right 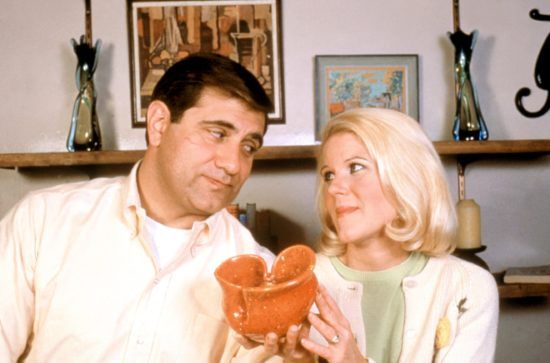 One of the challenges for the cast and crew was working around child labor laws. “You have to get at least three hours of school in every day. So whenever I’m on a break, I go to school. It’s really intense because I have to get a lot done in short periods. And it’s hard because if they need you back on the set, they pull you away every twenty minutes. If you’re writing an essay and suddenly get inspired, you’ve got to stop and go back to work,” Savage explained. 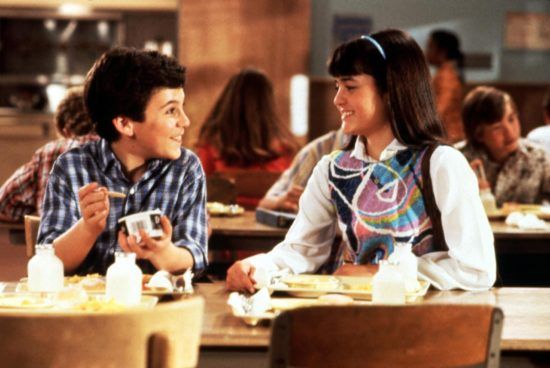 Part of the reason why The Wonder Years was cancelled was because of the conflict between producers and execs at ABC. Savage’s character, Kevin, was maturing and producers wanted the storylines on the show to mature as well; however, ABC execs weren’t comfortable with that given the show’s 8 p.m. time slot. Other reasons for the show’s cancellation were the show’s escalating costs and declining ratings. By the final season, it was costing $1.2 million an episode. 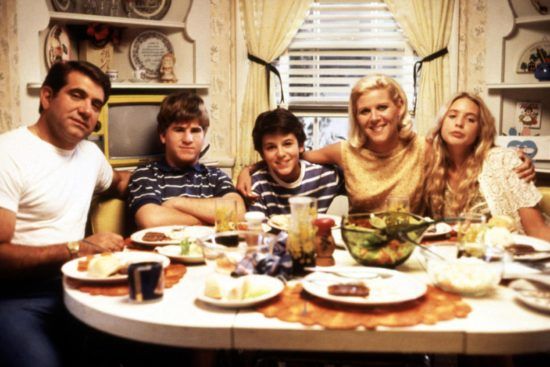 On the show, Kevin and Winnie are each other’s first kiss and in real life they were too! “I can’t imagine I was a very good kisser,” Fred Savage said. “But we were very nervous and excited.” They both also had crushes on each other. “I did have a crush on Fred, in the beginning,” Danica McKellar admitted, while Savage admitted that all the guys on set loved her. 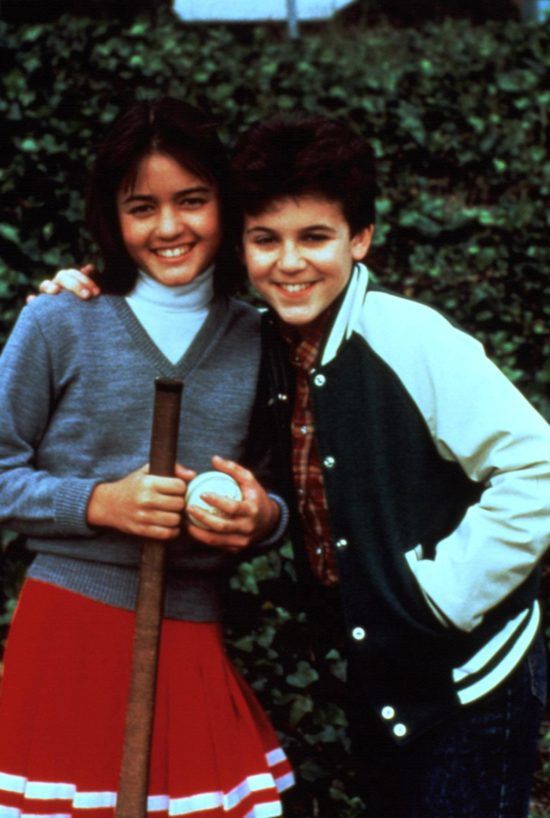