8 Things to Know About The TV Series ‘Forever’ 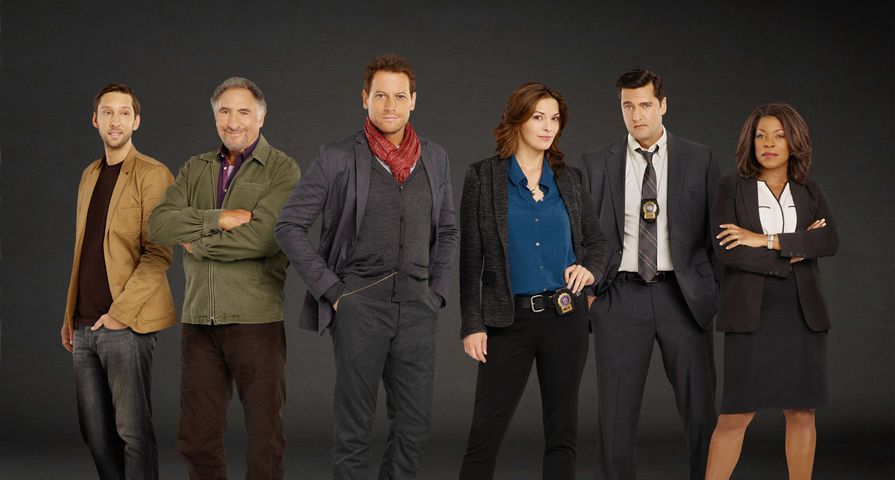 Forever was a fantasy crime drama television show that aired on ABC from 2014 to 2015. Even though the series only lasted for one season, it was unlike other procedural because it centered around a medical examiner who was immortal, but was using his work to find a way to end his immortality. It’s been a couple of years since the show was abruptly cancelled, so come join us as we take a look at 8 things you didn’t know about the series:

The show’s concept came from a conversation the series creator, Matt Miller, had with his five-year-old son about death. The conversation got Miller thinking about what it would be like for a someone if they were immortal, but everyone else in their lives were mortals. He wanted to create a character who viewed immortality as a curse and was trying to find a way to end it.

Creator Matt Miller decided to make the Henry Morgan a doctor-turned-medical-examiner so that he could conduct research into his immortality and this informed his decision to structure the show as a procedural.

Casting for Dr. Henry Morgan was more difficult than Matt Miller anticipated. He had unsuccessfully auditioned actors from New York City, Los Angeles, Canada, London, Australia and South Africa, but no one fit the part. Then, one day when Miller was picking his children up from preschool, he noticed actor Ioan Gruffudd in the carpool lane. Miller believed that Gruffudd’s work in the series Horatio Hornblower made him the perfect fit for the role and Gruffudd liked Forever’s script and its believability.

Donnie Keshawarz was cast as NYPD Detective Mike Hanson, but the casting department initially wasn’t convinced that Keshawarz could accurately portray a detective; however, after seeing his work on Homeland, they changed their minds.

Pete Hamill wrote a novel titled Forever in 2003 with a very similar premise, so when he caught wind about the television series, his representation, RadicalMedia, sent a letter to Warner Bros. Television asking for the show’s name to be changed. At the time, Sundance Studios was developing a series based on Hamill’s novel, which prompted his decision to contact Warner Bros.; however, he never filed a lawsuit.

The writers wanted to use Henry’s pocket watch as a plot device throughout the series, but it became more difficult to use throughout later episodes. At the beginning of the series, his watch would often fall out of his pocket so that it would not disappear with the rest of his body, but with subsequent episodes, it became more challenging for the writers to come up with scenarios where Henry would lose his watch, so they stopped including it.

Before the season one finale, creator Matt Miller and the show’s writers proposed the storyline for season two to ABC and Warner Bros. According to Miller, ABC appeared to like the direction that the show was going before they abruptly canceled it. Warner Bros. and Miller then shopped the series around to other networks. ABC cited the show’s live ratings as the main reason for its cancellation; however, television critics believe that the show’s time slot was a factor in the show’s low ratings and thus its cancellation. Forever aired opposite NBC’s Chicago Fire and CBS’s Person of Interest, two well established shows. It also wasn’t well promoted and episodes were scheduled inconsistently, which may have also contributed to its cancellation.

1. Fan Reaction to the Show’s Cancellation