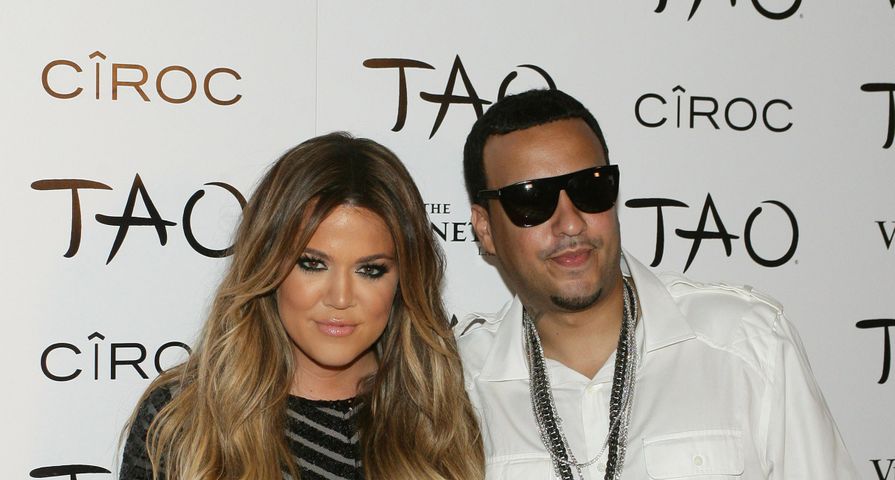 Breakups suck – even for celebrities. Rather than wallow in self-pity, some celebrities take matters into their own hands and mend their broken hearts with jump-off relationships. The other term for these types of relationships is “rebound.” They usually begin quickly after another relationship ends and they don’t typically hold any long term value. The celebrities on this list have all had at least one rebound relationship; however, almost all of them have already ended. We only have one couple on our list who are currently going strong, but given the fact that it’s a rebound, we aren’t convinced it will last.

After her engagement to DJ AM, also known as Adam Goldstein, fell apart, Nicole Richie soothed her broken heart by jumping into a relationship with Brody Jenner. The relationship only lasted a few months. After it was over, Richie posted a message about the breakup on her MySpace. According to the reality star, her “heart was never in it.” Others have suggested that the fling ended because of Jenner’s love of the spotlight.

Jennifer Lopez is notorious for being a serial monogamist and for getting into relationships and quickly marrying When her seven-year marriage to Marc Anthony fell apart, she wasted no time finding herself a jump-off boyfriend. Lopez stuck it out with Casper Smart for almost three years. The only thing that was able to break this couple up was a rumored affair with transsexual models. If it weren’t for that, Lopez would probably still be dating him.

Sean Penn and Scarlett Johansson were both on the rebound when they started dating back in 2011. He was going through a divorce with Robin Wright and she was in the process of divorcing Ryan Reynolds. Penn and Johansson dated for about five months, which is a long time given the age difference and that they lacked anything in common. Rumor has it the relationship ended because the Oscar-winning actor wasn’t interested in settling down.

Jennifer Lawrence and Chris Martin both happened to be on the rebound at the same time. They went through some pretty big breakups earlier this year – he had consciously uncoupled with Gwyneth Paltrow while she had broken up with her on-again, off again boyfriend Nicholas Hoult. Lawrence and Martin are one of Hollywood’s oddest rebound couples to date. He is in his late thirties with two kids and she is in her mid twenties with little to no baggage. We think this relationship will be over before the year is through.

When her relationship with Johnny Depp fell apart, Vanessa Paradis reportedly mended her broken heart by hooking up with Lenny Kravitz. These two had dated before she hooked up with the Oscar-nominated actor. Sources say that, before Depp came along, she considered Kravitz the love of her life. Considering that the eccentric actor is rumored to have cheated on her with Amber Heard, we certainly hope Paradis sought solace in the singer’s arms.

After splitting from Owen Wilson, who she dated on-and-off after her breakup with Chris Robinson, Kate Hudson quickly jumped into a relationship with Dax Shepard. The relationship only lasted a few months before she dumped him. Rumor has it that her relationship with Shepard is what caused Wilson to attempt suicide. He had seen pictures of Hudson and the comedian together, which ended up pushing him over the edge.

After his marriage with America’s sweetheart, better known as Sandra Bullock, ended, Jesse James didn’t shock anyone when he quickly jumped into another relationship. Instead of coupling with someone clean cut like Bullock, he went for someone as tattooed as himself, Kat Von D. Unfortunately, history ended up repeating itself. Von D broke things off with James after she found out that he had cheated on her with other nineteen women. Some men will never change!

Reese Witherspoon was on the rebound after her marriage with Ryan Phillippe ended. She hooked up with Jake Gyllenhall while they were filming “Rendition” and continued to date him for a few years. Rumor has it that the relationship ended because he wanted more commitment and she wasn’t quite ready to settle down. After their relationship ended, Witherspoon quickly moved on to Jim Toth while Gyllenhaal rebounded with Taylor Swift.

After Khloe Kardashian finally filed for divorce from Lamar Odom, she quickly jumped into a rebound relationship with a relatively unknown rapper, French Montana. We all knew the relationship wouldn’t last; however, we weren’t entirely sure how it would end. Khloe didn’t surprise anyone earlier this month when she dumped Montana. Rumor has it that she ended the relationship because he was sexting her best friend. Poor Khloe.