9 Celebrities Who Were Widowed Young 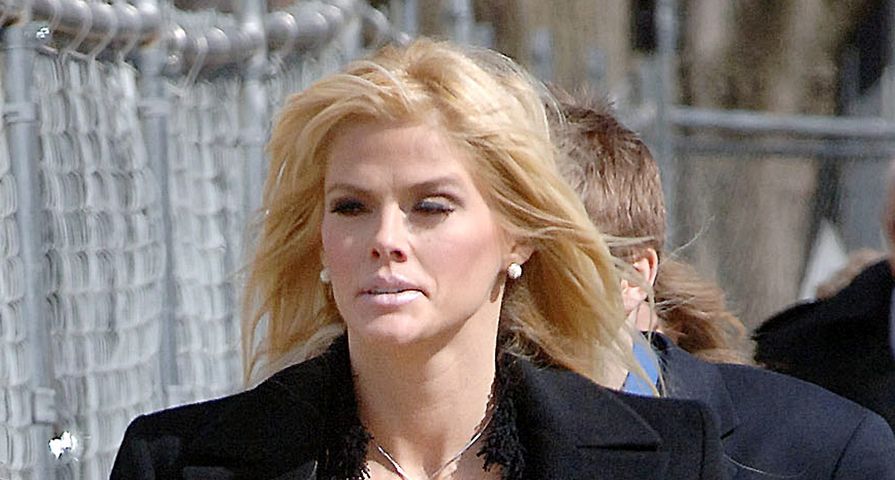 Some celebrities have endured significant hardship in the past. They married the love of their life, but lost them while they were still young. And when we say “young,” we mean really young. The people on this list were only in their 20s and 30s when their spouses died. Here is Fame10’s list of Hollywood’s 9 youngest celebrity widows and widowers!

At 38, Pierce Brosnan became a widower and a single father to three children. His wife, Cassandra Harris, had been diagnosed with ovarian cancer and died in 1991 at the age of 43. Brosnan struggled with her death. “It was a great friendship, a great love, a great adventure. You don’t get over the mourning in a year, two years, three, four. You just miss the person and sometimes get angry with her because she’s not there,” he said.

Natascha McElhone’s husband died suddenly in 2008 as a result of dilated cardiomyopathy. She was 36 years old at the time. After his death, she continued to write letters to him, which formed the basis of her book, After You: Letters of Love, and Loss, to a Husband and Father.

Roman Polanski was only 35 years old when his second wife, actress Sharon Tate, who was pregnant with their first child, was brutally murdered by the Manson Family. Polanski had been away working in Europe at the time. He later commented that his absence on the night of the murders was the greatest regret of his life.

Lauren Bacall was just 32 years old when she was widowed. She had been married to Humphrey Bogart, who was 25 years her senior, for 12 years. He had died of esophageal cancer at the age of 57, leaving Bacall devastated.

Courtney Love – who was married to Kurt Cobain – was 29 years old when he committed suicide. She had been in a rehab facility with their daughter, Frances Bean, at the time of his death, the same rehab facility that he abruptly checked out of prior to his death.

Anna Nicole Smith might not be the best example of a woman widowed early in life because she obviously married J. Howard Marshall, an octogenarian, for his money. She was 27 when he passed away and he was 90. Smith spent the remainder of her life – she died when she was 39 – fighting over what she believed was her share of Marshall’s estate.

Elizabeth Taylor became a widow in 1958 when her third husband, film producer Mike Todd, was killed in a plane crash. She was just 26 years old and had only been married to Todd for a year. His death left her half crazed with grief, but it wasn’t long before she found love again.

In the mid ‘90s, Faith Evans was married to Notorious B.I.G. They had been married for less than three years when Biggie was killed in a drive-by shooting. Hill was just 24 years old at the time of his death.

Jean Harlow was a famous actress and sex symbol in Hollywood during the 1930s. In 1932 – at the age of 21 – she married Paul Bern. Two months into their marriage, he was found dead in their Hollywood home, with a gunshot wound and what appeared to be a suicide note. Some believe that Bern didn’t kill himself, but was instead murdered. On the night of his death, his estranged common-law wife, Dorothy Millette, reportedly visited him. Police were unable to question her because her body was found in the Sacramento River two days after his death. It was later determined that she had jumped to her death aboard the Delta King steamboat.