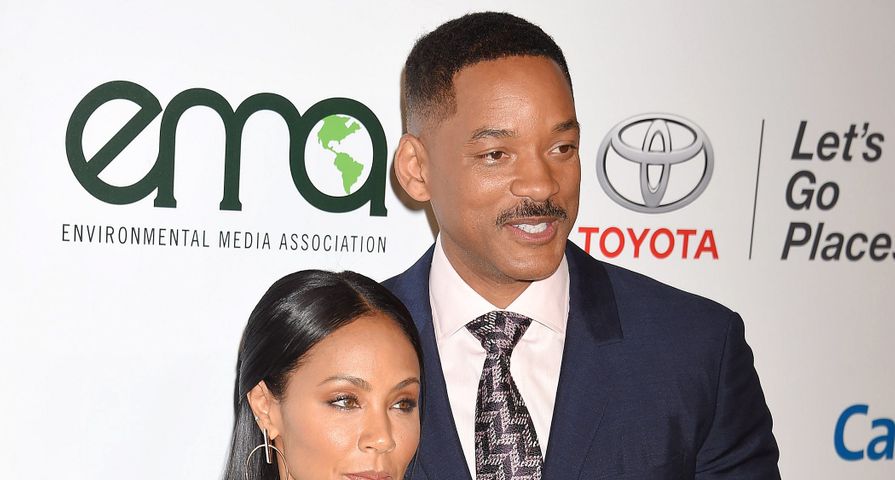 The wedding proposal is one of the most significant moments in a relationship between two people. It’s the start of the rest of their life together and is typically supposed to be a romantic (sometimes grand) gesture. As we all know, things don’t always go as planned which is exactly what happened to these 8 celebrities! Check out these stories of the worst celebrity proposal fails!

The typically calm, cool and collected funny actor completely lost it when he was about to propose to his now wife, Lauren Miller. He had planned the perfect proposal, but once he got the ring in his pocket, he had the urge to just do it. He recalled the whole thing on Conan: “So I had all these plans but like the day I got the ring, literally the second I got it, I walked right upstairs to where she was to propose to her. But she was in our closet changing and she was literally only in her underwear and her boobs were out. And I had already kind of started, I was like, ‘Oh man, her boobs are out, that’s not part of the plan. I didn’t picture it like this and I know she didn’t picture it like this.’ No little girl is like ‘It’ll happen in a closet with my titties out.'” He’s just lucky she said yes!

Johnny Depp proposed to his now ex-wife Amber Heard, but didn’t seem to put too much thought into it. While the details on the proposal were vague he admitted that the ring he picked out didn’t fit, so he just ended up wearing it himself. “I have a female engagement ring,” said Depp on The Late Show with David Letterman. “It was too big for my girl.”

We must admit, we’re not to surprised to find Howard Stern on this list. He can be a bit of an oddball sometimes and it seems he was no different when he asked for his girlfriend Beth Ostrosky’s hand in marriage. The radio personality made her strip down to her birthday suit before he proposed on Valentine’s Day in 2007. He prompted her to do it by telling her that if she undressed she’d get her present, so when she finally did, he gave her a 5.2-karat diamond ring. He shared the entire story with his radio audience the next day.

This Academy Award winning actor was known for being a womanizer in Hollywood and an eternal bachelor. He once even made a $10,000 bet with Nicole Kidman and Michelle Pfeiffer that he would stay unmarried and childless until he was 40 and won that bet! That has all gone out the window since he married Amal Alamuddin in 2014 and welcomed twins on June 6th, 2017. Many people were shocked to see Clooney change his ways, and despite being known as a ladies man, Amal made him work for their relationship — especially his proposal! In an interview with Ellen DeGeneres, Clooney said he got down on one knee during a romantic, homemade dinner, but she didn’t realize he was proposing! It turned into a negotiation that went on for nearly 25 minutes before she finally said yes!

Rapper LL Cool J pulled an impromptu proposal on his high school sweetheart Simone Smith while they were driving in his Jeep! Nothing about his proposal was traditional. He didn’t plan it, give her a ring, or even ask if she’d marry him! He simply asked her “Do you wanna do this?” It seems like his not-so-well thought out action was the right move because they’re still married over 20 years later!

Peter Facinelli went through so much trouble to make a grand gesture to his then girlfriend Jaimie Alexander and it nearly went to waste! “We were at the top of the Empire State Building, I had it planned, she didn’t know,” he said in an interview with People. Facinelli had arranged for a plane to fly by at 4 p.m. with a banner that read “Will You Marry Me?” “At 3:55 p.m. she was like, ‘I’m cold, I’m going inside. And then all of a sudden I look up and when she went in and the plane was there! I ran inside and I was like ‘You have to come see this!’ And then when I came outside it was kind of cloudy and I lost the plane in the horizon,” he said. Luckily, it had a happy ending. She was able to spot the plane with a pair of binoculars he’d brought along, but their engagement didn’t last. They broke it off nearly a year later.

Matthew McConaughey decided to pop the question in front of an audience — the whole family on Christmas morning! “I had wrapped the engagement ring in about eight different boxes deep, so she would keep opening boxes to get with it,” he said on The Tonight Show with Jay Leno back in 2012. “We finally got to her, and I’m calling my family over. She gets to it, she opens it up, her eyes go wide. I take a knee and I ask her, ‘Will you marry me and take my name?'” he said. But then things got awkward because she didn’t say yes right away! “The first words out of her mouth were not ‘yes.’ I’m not gonna say what it was. But I did say, ‘Look, I’m down on a knee. I’ll stay here awhile. I will outlast you.’ And I did! She conceded.”

These two have one of the most talked about and questioned marriages in Hollywood, but regardless of all the gossip, there’s no denying that Will Smith and Jada Pinkett Smith have defied the odds and made it work. They’ve now been married for an impressive 20 years! According to Will, who’s arguably one of the most wealthy actors, took the most low-key possible approach to proposing to his wife. “We were just lying there, going to sleep. I looked over at her, and I said, ‘Hey, we might be real good married. Wassup? You wanna marry me? Unplanned. No ring. Not the classic proposal. She said yes,” he told People in 2005. “It’s really weird when you live the kind of lifestyle that we live: Simplicity becomes the jewel.”