8 Things You Didn’t Know About Sense8 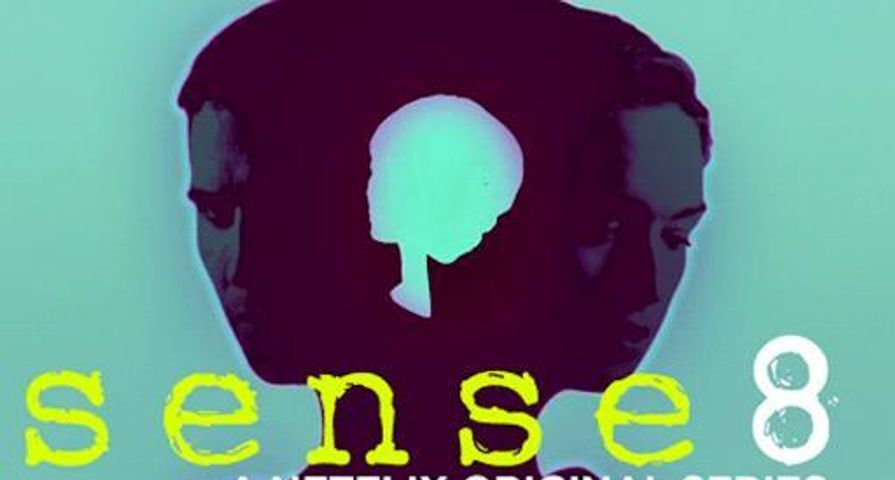 Have you had a chance to check out Sense8 on Netflix? What an interesting ride. For those who haven’t had a chance to take in a few of the intriguing episodes just yet, it’s highly recommended. Very few shows made for the small screen boast as many locations, and such talented casts. Add to that a unique and luring story line, and you’ve got the critically acclaimed hit that audiences are falling in love with “on their own schedule.” Still, there’s a lot that even the biggest fans may not know. Consider 8 fun facts about Sense8.

How many locations have they used in Sense8? Yes. More than eight. The Wachowskis were adamant about shooting in unique locations, while energy and circumstance–as well as look–couldn’t be replicated in a studio or with exterior facades. Because of this, the producers elected to shoot in the following cities: San Francisco, CA; Chicago, IL; Mexico City, Mexico; Reykjavik, Iceland; Mumbai, India; Seoul, South Korea; Berlin, Germany; Nairobi, Kenya; London, England. The decision to shoot authentically has taken the show to another level of excellence.

Did you know: Actress Jamie Clayton is transgender just like her character Nomi Marks. Most fans of Jamie would know this, but unlike many instances when productions attempt to pass off someone as transgender, the producers–especially Lana Wachowski, being transgender as well–desired a transgender actress for the role. This plays into a few of the theories about the show from fans–as well as actor Brian J. Smith–regarding the connection between all of the main characters that are featured in the show.

Atypical from most television productions, Sense8 isn’t directed by various directors based on episode, rather by city. The production team worked hard to develop the tonality, and then turned four directors loose around the world, responsible for directing scenes and locations, rather than episodes. This led to a tremendous gathering of footage that resulted in an extra episode. The directors responsible: Andy and Lana Wachowski, Tom Tykwer, James McTeigue and Dan Glass. This allowed cast and crew to fly to their directors to capture scenes, as opposed to shooting the show as a traditional episodic.

The cast and crew flew, and flew… and flew all over the world to shoot their scenes for the Science-Fantasy drama, Sense8. All total, individuals working on Sense8 racked up over 100,000 miles of travel. This would equate roughly to flying around the world four times, or 18 round trip flights from Seattle to Miami. It’s presumed that everyone enjoyed the shooting locations, but will likely be flying to their next destination based on personal preference, and for free.

Not that many people would pick up on it, but the character of Capheus, played by Aml Ameen, has the wrong accent. While studying with a dialogue coach in Chicago, Aml was led toward a West African accent, opposed to a Kenyan accent. Capheus accent is more similar to Nigeria. It will be interesting if the writers use this to take things in a different direction, or perhaps play with the characters story line. For what it’s worth, few people know the difference, even those who have visited both places in Africa.

Sense8 is the third collaboration between Doona Bae and the Wachowskis. In a sense–no pun intended–she has become a go-to for their most recent projects. This includes Cloud Atlas, Jupiter Rising and now Sense8. Obviously, there is an enjoyed shorthand between the directors and the actress, and an enjoyed payday for Doona Bae. Before being cast in Cloud Atlas, Doona enjoyed a career in South Korean cinema and TV, including the Korean version of The Ring, released between the Japanese original, Ringu, and the 2002 American version, starring Naomi Watts.

2. Lana Wachowski Thinks All Characters are Linked by Pansexuality

There has been some criticism from agenda and non-agenda driven parties that Sense8 drops a heavy hand toward social and political agenda. Regardless of the arguments–which have served to make the show even more popular–there is no getting around the agenda of creator Lana Wachowski. Artists attempt to speak through their work, and Lana Wachowski was once Larry Wachowski. According to actor Brian J. Smith, who plays Will, Lana shared a belief that all of the main characters are likely Pansexual, meaning attraction holds no limits in their realm of sexuality.

In the realm of TV and cinema, they call intentional, visual plants of homage, “easter eggs.” Paying homage to a show with a similar lure, the Wachowskis offered a little love to another show with similar tone. It’s no accident that the Twin Peaks sign can be seen during the opening of Sense8. The sign, representing Twin Peaks, Washington–which is really Snoqualmie, Washington–as well as the show of the same name. During Twin Peaks (also available to stream on Netflix) citizens of the town experience definitively weird, psychological, or perhaps spiritual connections, after the death of a character named Laura Palmer.