8 Celebrities You Didn’t Know Are Cousins 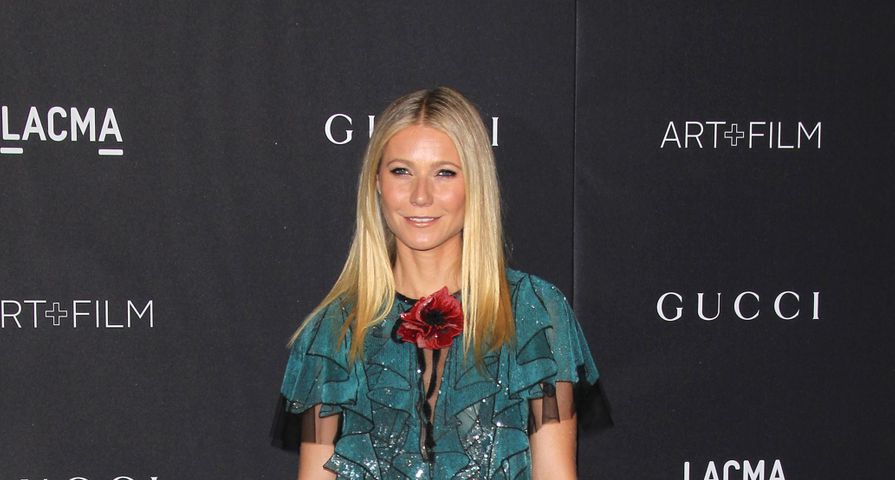 Celebrities often refer to Hollywood as a very small, tight-knit community because it’s full of actors, actresses, and musicians who are constantly crossing paths, whether it’s at an award show or in collaboration. It’s full of exes, friendships, and old and new relationships, but it’s made even smaller when we think about those stars who are related. In fact, the amount of people in Hollywood who are related is surprising. There’s more than a few celebrities who are not only linked through family but share the same blood! Here’s a list of 8 celebrities you didn’t know were cousins!

This dynamic trio are all first cousins! What a crazy talented family tree! Nicolas Cage was actually born a Coppola. His uncle is famous director Francis Ford Coppola, which makes Sofia Coppola, another director who won an Oscar for Best Original Screenplay for Lost in Translation, his cousin! Similarly, Schwartzman is also Francis Ford Coppola’s nephew which also makes him a cousin of Nicolas and Sophie.

It’s no secret there’s a lot of talent in Gwyneth Paltrow’s family. Not only is she the daughter of actress Blythe Danner and late director Bruce Paltrow, but she’s also cousins with Katherine Moennig! Moennig is best known for her roles in The L Word and Young Americans. She’s also held a lead role on the TV series Ray Donovan since 2013. Despite their relation and similar careers, Moennig told the Observer they are very different. “We’re totally different people. We look very different, too. I think that people would be able to point out the differences a lot more easily than they’d be able to point out the similarities. I like that people don’t actually make the comparison. And I want no one judging me solely on the fact that I am her cousin.”

It seems comedy runs in the family with these two! Rather than worry about stealing each other’s spotlight, these two cousins have lent each other a hand in the industry. Jenny McCarthy helped Melissa McCarthy land her first few television appearances by giving her some cameos on The Jenny McCarthy Show. The tables have turned though as Melissa outshines her cousin with huge successes like Gilmore Girls, Bridesmaids, Identity Thief, Ghostbusters and The Boss, but it all started with a helping hand from her cousin! In July 2015, Jenny shared a picture of herself with Melissa from when they were kids in Illinois and captioned it: “102 degrees at the zoo, not happy campers. #tbt.”

Controversial actress, Stacey Dash, who’s best known for her co-starring role in the film Clueless back in 1995, is a first cousin of Damon Dash, the former CEO and co-founder of Roc-A-Fella Records. Damon is responsible for launching the careers of Kanye West and Jay-Z. He and Stacey both grew up in the Bronx, New York together.

The critically acclaimed actor has become one of the most widely recognized actors in Hollywood since he started acting at the age of 19. While we’re all familiar with his work, what most people might not know is that he’s related to fellow actor William Mapother. Not only do these two share blood, but they’ve also shared screen time together! They’ve appeared in five films together — Without Limits, Born on the Fourth of July, Mission Impossible 2, Minority Report, and Magnolia. Mapother is best known for his role as Ethan Rom on the TV series Lost.

Calvin Cordozar Broadus Jr., better known as Snoop Dogg, is cousins with R&B singers Brandy Norwood and Ray J, and WWE professional wrestler Sasha Banks. Similar to others on this list, they’ve done well to support each other. Snoop featured Brandy on his 2009 song, “Special.”

We’re not strangers to reality star Melissa Gorga’s family connections because she’s constantly battling them on The Real Housewives of New Jersey! She appears on the show alongside her husband, Joe Gorga, and sister-in-law, Teresa Giudice, but there’s another famous family connection who’s not on the show. She’s related to the Karate Kid star Ralph Macchio! She confirmed the two are cousins after a message was sent in to Andy Cohen, who then shared the news, and Gorga tweeted, “Yes we are!!”

The late Whitney Houston needs no introduction, and it seems she might have gotten her amazing singing chops from good genes. She’s related to another famous soul singer who rose to fame in the ’60s. She’s the cousin of “Walk on By” singer Dionne Warwick. The two were very close. According to Warwick, she spoke to Houston on the day she passed away. On Good Morning America back in March 2012, she described Whitney as “the little girl I never had.”