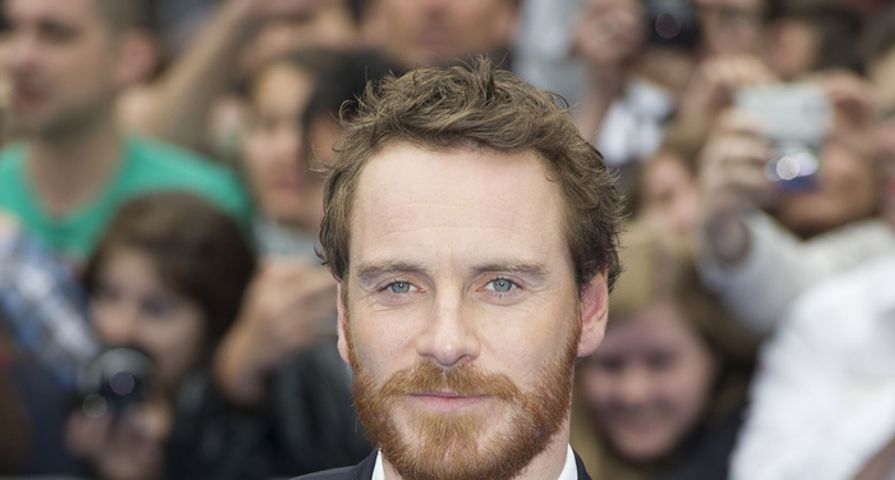 When an actor or actress is trying to make it in Hollywood, they often need another job so that they can pay the bills. This is why a number of celebrities turn to bartending – it pays really well and it can be flexible, both of which are perfect for actors and actresses who are looking to break into the acting world. While one would think that most celebrities would have experience bartending, there aren’t that many that can say that they used to be bartenders. Here are 12 celebrities who used to bartend:

During the early ‘80s, before he made it big as an actor, Bruce Willis supported himself as a bartender. He worked at two bars in New York City, Kamikaze and Cafe Central, and it’s at the latter where he met actor John Goodman! According to Goodman, Willis was the “best bartender in New York.” “He kept an entire joint entertained all night. He just kept the show going. He was amazing,” he told The New York Post.

Jon Stewart is now a cultural icon thanks to The Daily Show, but long before this he was a bartender at the New Jersey punk club, City Gardens, which hosted bands like Nirvana, R.E.M., The Red Hot Chili Peppers, and the Ramones. It was a pretty rough scene. He remembers one night when a fight broke out and someone pulled a gun. “I believe there was a bit of a disagreement between this gentleman and two other people who felt that his face should be hit by their fists. So I think maybe he disagreed with that, and within that a gun was pulled, and I think someone got hit with a bottle and things went flying and I ended up with the gun behind the bar,” he told Vulture.

Long before she landed the role of Lil Lovell, the bar owner, in Coyote Ugly, she had already gained some experience in a bar working as a bartender when she was struggling to make it as an actress. “To say, you know, literally the first day I came to L.A., I got a job. I struggled in New York for eight years doing theater. I was a bartender, I was homeless at some point. I mean, I was really beating the streets,” she told George Stroumboulopoulos.

Before the formation of the Dave Matthews Band in 1991, Dave Matthews worked at a pub called Millers in Charlottesville, Virginia, as a bartender. During this time of his life, he met a lot of different people and some of them had some serious problems. “I’d meet people who would shatter your faith in the world. There was one fella whose wife was deathly ill. He spent everything he had, sold his business in New Jersey, because they couldn’t get medical insurance. I watched this man crumble. Years later, I saw him working the early shift at Dunkin’ Donuts,” he told Rolling Stone.

When Russell Crowe was first getting his acting career starting, he had a role in a theatrical production of The Rocky Horror Picture Show, but the income from the theater wasn’t enough to cover his daily expenses, so he had to work as a bartender and a fruit stocker to make ends meet. That wasn’t all he did – he also put his musical skills to good use busking on the streets of New Zealand and Australia.

While a student at Temple University, Bill Cosby worked as a bartender at a coffee house. His job was to mix drinks and tell jokes to create a loose and friendly vibe for customers. The customers were charmed by his sense of humor and he ended up landing a gig filling in for another comedian at a nearby club from time to time. From there, he began doing standup at other clubs in Philadelphia and clubs and then moved on to New York City.

Before Ellen DeGeneres became a stand-up comedian (and then an actress and famous TV host), she had a number odd jobs. She waited tables, shucked oysters, painted houses, worked as a legal secretary, sold vacuums door-to-door, and she also bartended! After all of this, she finally began performing stand-up at small clubs and coffee shops and her career took off from there!

After getting her BFA in Drama from East Carolina University, Sandra Bullock moved to Manhattan and supported herself by working as a bartender and a cocktail waitress as she auditioned for roles and took acting classes. Now she’s an Oscar winner who commands some pretty big paychecks in Hollywood, so her bartending days must feel like they are from another lifetime!

Kelis was kicked out of her parents’ house at the age of sixteen and had to fend for herself as she completed her education at Fiorello H. LaGuardia High School of Music & Art and Performing Arts. To support herself, she worked as a bartender and a sales associate at a clothing store. It wasn’t long after this that she was introduced to The Neptunes (Pharrell Williams and Chad Hugo) and then landed a record deal with Virgin Records.

13 Celebrities Who Worked For Other Stars Before They Were Famous

Ellen Pompeo was a hustler long before she landed the role as Meredith on Grey’s Anatomy. Right after graduating high school, she took up bartending – and she knew exactly how to make a lot of money doing it! She told Playboy, “I wouldn’t say I was a good drink maker, but I was a very good hustler. I’d abuse the customers, yell and scream at them and make them wait. If they put money down on the bar and it wasn’t enough, I’d go wait on someone else who was giving me enough money. If they put another five down and I made them wait longer, pretty soon there would be $20 on the bar. Then I’d come over and give them a drink.”

Jon Hamm was a bartender before he made it big as an actor and, according to actress Kelly Lynch, he looked really sexy doing it! She and her husband, producer Mitch Glazer, would hire him for their parties and the ladies absolutely adored him. “He was the most gorgeous and adorable guy we’d ever met,” she told Xfinity TV. “All of the women would be lined up at the bar like alcoholics just to see him shake his martini shaker.” We believe it!

Actor Michael Fassbender spent much of his 20s bartending as he tried to make it as an actor in Hollywood. He didn’t really have a backup plan in case the acting thing didn’t work out. The only thing he really knew besides acting was bartending. “I was thinking, what if this doesn’t work out? I haven’t been to university, I’m not the most academic person… but then I thought, well, I do know the catering industry, so I’m going to learn as much about making cocktails and running a bar. So I started managing a bar, and then suddenly I was getting auditions,” he told The Telegraph.