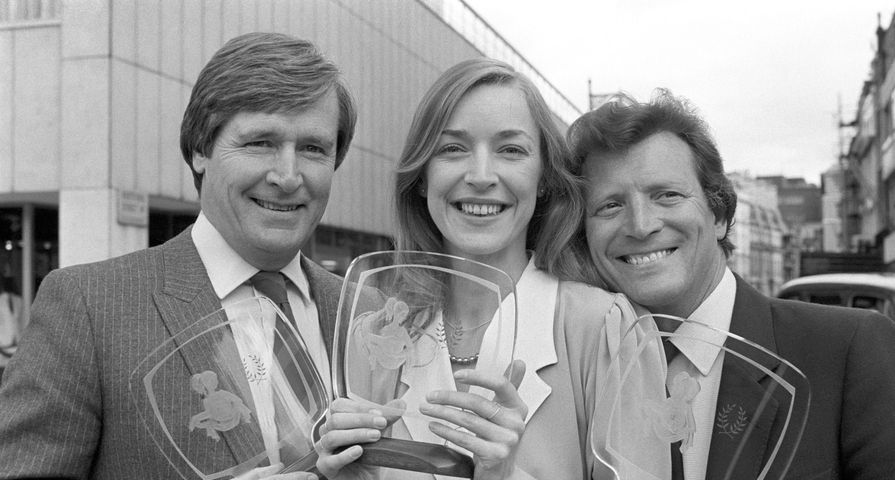 Coronation Street has been airing on ITV since December 9, 1960. It’s now considered the worst’s longest-running television soap opera and has been listed in the Guinness World Records, which is quite the feat. Since the show’s been around for a long time, there’s a lot of things that most people don’t know about the soap opera affectionately referred to as Corrie – here are 12 things:

12. The Foundation of ITV

In the 1950s, a few commercial television entrepreneurs were interested in offering a little competition to the networks owned by the British state (i.e. BBC). Thanks to The Television Act in 1954, Independent Television (ITV) was able to bust up the monopolies held by the various BBC broadcasts. ITV took to the airwaves in 1955, and after working through several startups, the organization hit a serious stride in competing with the BBC in 1960. On December 9th, Coronation Street debuted at 7 p.m. to critical pans. Ken Irwin, a popular writer for the Daily Mirror, suggested the show was so bad it would only last three weeks. He was wrong and now the show became a staple in the British modern era, as audiences were drawn to the “ordinary” characters. 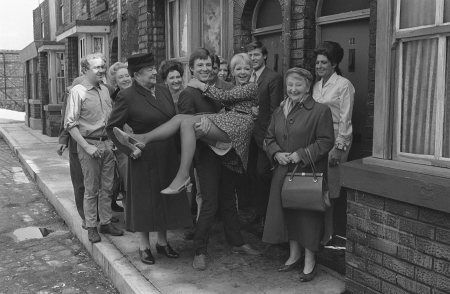 The show’s original name was Florizel Street; however, few people at Grenada Television liked it. Executive producer Harry Elton was left to find an acceptable replacement name for the soap with help from first producer Harry “Stuart” Latham and writer and producer H.V. Kershaw. The three discussed it over a bottle of whiskey late one night at the studio and took a vote. The next morning, however, Kershaw was surprised to read a memo Latham wrote calling the show Coronation Street as he had a faint memory of them voting for Jubilee Street.

In 1992, Coronation Street was criticized for having a low representation of ethnic minorities by the media. Some newspapers ran headlines including “Coronation Street shuts out blacks” and “Put colour in t’Street.” It wasn’t until 1999 that the show featured a non-white family regularly. They were called the Desai family.

8. Its Marriages Are More Popular Than Royal Weddings

In April 2005, when Prince Charles married his longtime love Camilla Parker-Bowles, there was a marriage on Coronation Street that proved to be much more popular than that of the royal couple. Ken Barlow and Deirdre Rachid were originally married in 1981 – the same year that Prince Charles married his first wife, Princess Diana – and like Diana and Charles, their marriage didn’t last. In 2005, the characters reconciled and walked back down the aisle on the very same day that Charles and Camilla were married. This particular episode of Coronation Street ended up being attracting more viewers – 4,000,000 more to to be exact!

The writing team for Coronation Street likes to push the boundaries. One instance of this was when they began having the characters swear. In 1961, Ken Barlow dropped the show’s first curse word, which was “bloody.” It occurred during an argument between Ken and his mother Ida. In 1968, they went for a bigger curse word, “bastard.” 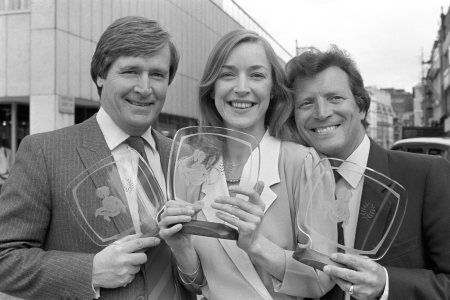 6. William Roache Is King of Television

There have been many actors who have worked for many years on a show in one or more roles, but never has another actor played the same role on one show as long as William Roache has played Ken Barlow. William has been on Corrie since the very first episode in 1960. No actor or actress has ever been on a show this long. 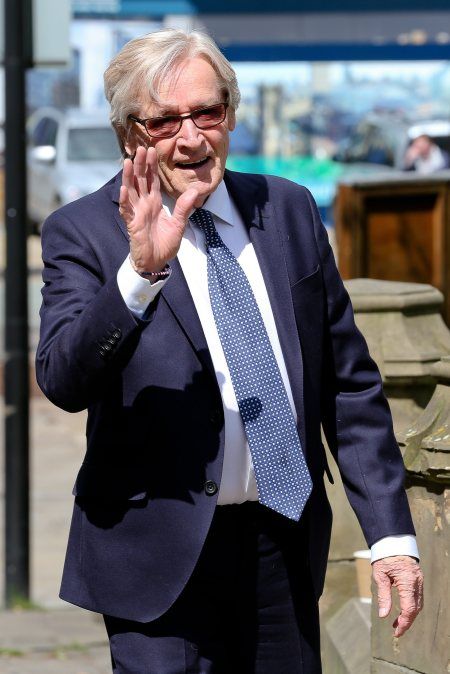 5. Borrowing a Little Something From Hollywood

In 2003, there was a storyline that involved Tracy Barlow and her mistreatment of Roy Cropper. Tracy was determined to get him in the sack, so she devised a manipulative scheme that burned him up on the inside. Tracy made a bet with Bev, who suggested that Roy was too loyal to cheat on his wife. When she found that Bev was right, and would win the bet, she helped Roy get drunk at a wedding, then took him home to the Barlow address, undressed him, let him sleep, then allowed him to believe that they had slept together. It almost drove him to suicide. Does the core of this storyline sound familiar? It should because it is from the 1999 film, Cruel Intentions, starring Reese Witherspoon, Ryan Phillippe and Sarah Michelle Gellar.

4. Another Entry in the Guinness Book of World Records

Corrie found itself in the Guinness Book of World Records again when Philip Lowrie, who played the character of Dennis Tanner from 1960 to 1968, left the show and came back in 2011. After a 43 year absence, he was written back into the show. This served as a world record for a character’s longest absence from a show. This displaced the former record holder, Kenneth Cope, who played the role of Jed Stone until 1966, then came back in 2008, for an absence of 42 years.

3. Why Sean Wilson Left the Series

Sean Wilson – who played Martin Platt – left the series in 2005 because of an inappropriate storyline. “The reason I left was because they wanted my character to have an affair with a 14-year-old schoolgirl,” he told This Is Nottingham. “I said I didn’t like the idea of that, they said I was doing it, so I said, ‘Okay – I’ll get my coat.’” The whole experience left a  bad taste in his mouth. “I didn’t think they gave me as much respect as my 21 years on the show deserved. They would have to be very persuasive if they wanted me back,” he said back in 2009.

2. Only One Extended Production Absence

The only time audiences were forced to go without Coronation Street was in 1979 when an  ITV strike put the show on the shelf for a 10 week period from August 10 to October 24, 1979. Understandably, fans were concerned that they might have lost their beloved show forever when the two sides couldn’t come to terms, but the writers, producers, directors and cast didn’t skip a beat when they jumped back into the mix in October. Because television was very different in the 1970s, cast members Julie Goodyear and Peter Adamson offered a little “catch-up” for audience members, reminding them of everything that was going on in the show’s parallel universe. 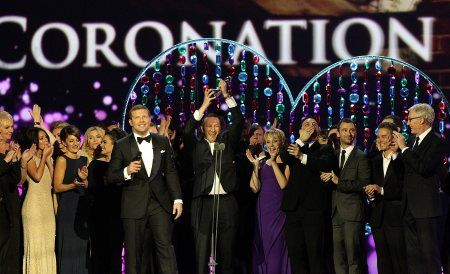 1. It’s a Cash Cow for the Network

With so many viewers tuning in twice a week, Coronation Street’s success brought the network, ITV, advertising revenue and financial stability, which allowed to use the profits from Corrie to fund less popular programs. The current affairs series World in Action was one beneficiary. Corrie, however, has had its ups and downs. Ratings fell in the 1970s to a low of 8 million. Thanks to some dramatic storylines, the show managed to claw its way back up. Even though there has been a decline in viewership in the U.K. in recent years, Coronation Street is still one of the highest-rated programs.