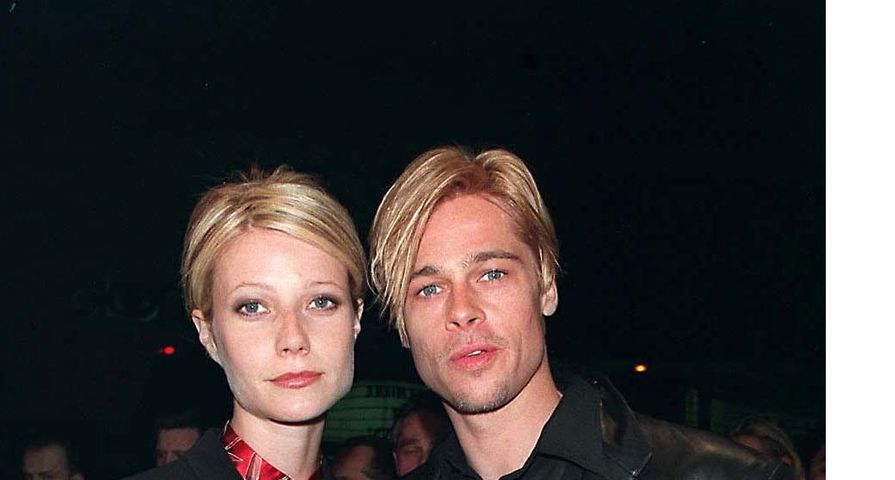 Celebrities seem to go through relationships like it’s nobody’s business. Things happen so fast romantically for them that it’s hard for the average Joe to keep up. We have a list of 7 former celebrity couples who most of forgot were once engaged to married:

Katie Holmes and Chris Klein dated for five years and were engaged for two. They called off their engagement in 2005 and Chris later indicated that the relationship didn’t work out because the two of them were so young. “I was working all the time and [Holmes] was involved in a TV show that filmed in Wilmington, North Carolina, so we’d hang on hiatuses,” he said. “We were kids, man. We met before we could legally drink, so think about when you were 20 to 24, and that’s what it was. We were all working, successful, and having fun. It was late ‘90s, young Hollywood, and we were having a good time.”

Circa 2004, Alanis Morissette and Ryan Reynolds were engaged. The engagement lasted three years and, in 2007, they announced that they had gone their separate ways. She explored their breakup on her album, Flavors of Entanglement.

During the mid ‘80s, Demi Moore was engaged to Emilio Estevez. They planned to marry in December 1986, but called off the engagement and Demi quickly jumped into a relationship with Bruce Willis, who she married in 1987.

Julia Roberts and Kiefer Sutherland were engaged from 1990 to 1991. Days before their wedding, she broke off the engagement after he was spotted with a stripper at a late night bar and, on the day she was supposed to marry Kiefer, she ran off to Dublin with his best friend, Jason Patric.

Tara Reid and Carson Daly got engaged back in 2000, but went their separate ways in 2001. Tara was so broken up about it that she sought guidance from five different therapists. “Nothing made sense,” she said. “I lost my appetite – I was numb. I literally thought I couldn’t breathe . . . Every restaurant, every food, every song reminded me of him. I’m okay now, but there are times I definitely miss him . . . I’ve never had my heart broken before.”

Brad Pitt proposed to Gwyneth Paltrow in December 1996, but by June 1997, they were done. She later said that her relationship with Brad ended because she was too young. “I was such a kid, I was 22 when we met. It’s taken me until 40 to get my head out of my a–. You can’t make that decision when you’re 22 years old… I wasn’t ready, and he was too good for me,” she said.

Winona Ryder became engaged to Johnny Depp when she was still a teenager. They met on the set of Edward Schissorhands and split three years later when she was 19. The breakup sent her into a depression. “I was very depressed after breaking off my engagement with Johnny ten years ago. I was embarrassingly dramatic at the time, but you have to remember I was only 19 years old,” she said.