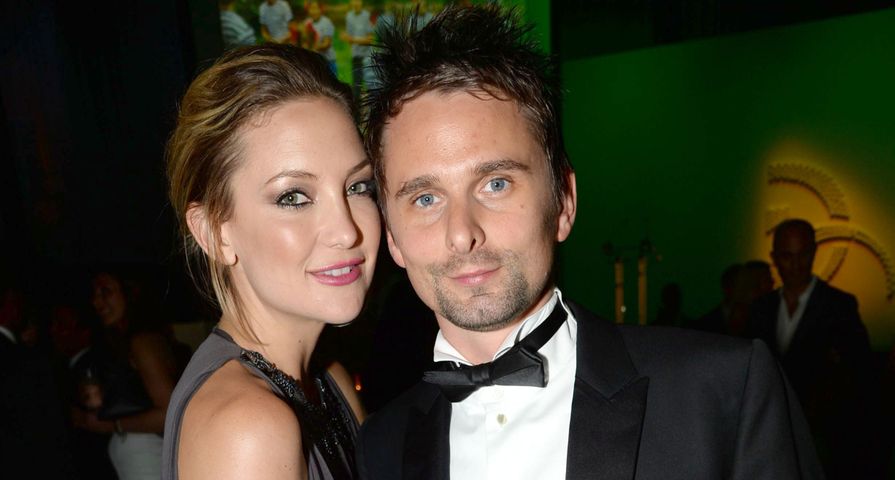 Since announcing that they were consciously uncoupling in 2014, Gwyneth Paltrow and Chris Martin have continued to vacation together. In 2015, they spent spring break together in Mexico along with their children, Moses and Apple, and in 2016 they vacationed together in The Hamptons as a family again. In 2017, Martin also joined Paltrow and the children for a sun-soaked trip on a yacht in Cannes. These aren’t the only vacations that these two take together either! They are spotted vacationing together now than they ever were when they were married. 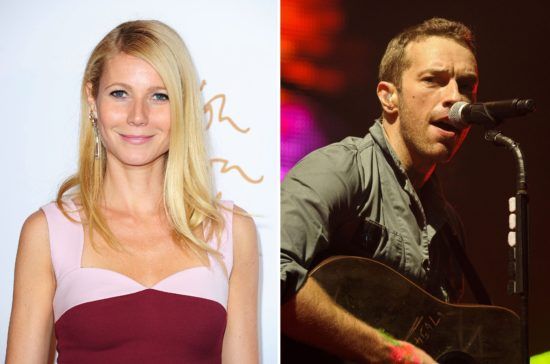 Ben Affleck and Jennifer Garner took a page out of Gwyneth Paltrow and Chris Martin’s book on conscious uncoupling and the two have continued to play nice in public and take the occasional family vacation together. When they first announced their split, they jetted off with the kids to The Bahamas’s and then in 2017 they went back to The Bahamas together as a family. Many were wondering if they were going to get back together, but it didn’t take long after they got home for Affleck to debut his new relationship with Saturday Night Live producer Lindsay Shookus. 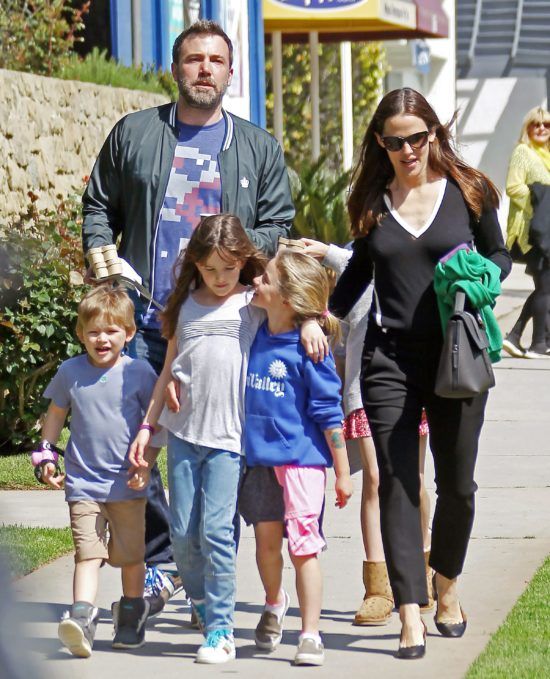 Courteney Cox and David Arquette have both moved on since their 2010 split, but the two have maintained a friendship. In 2011, they took a trip with their daughter Coco to Disney World. Arquette tweeted a photo of the three with the caption, “Disney World really is the most Magical Place on Earth.” It can’t be too magical cause it never pushed the two into getting back together!

Heidi Klum and Seal didn’t have the cleanest break when they separated back in 2012, but they have since been able to put their differences aside so that they can come together for family occasions. They proved this when they were spotted on vacation together with their four kids over the holidays in 2016 in Aspen, Colorado. Klum and the kids skied while Seal snowboarded, and they all looked pretty darn happy! 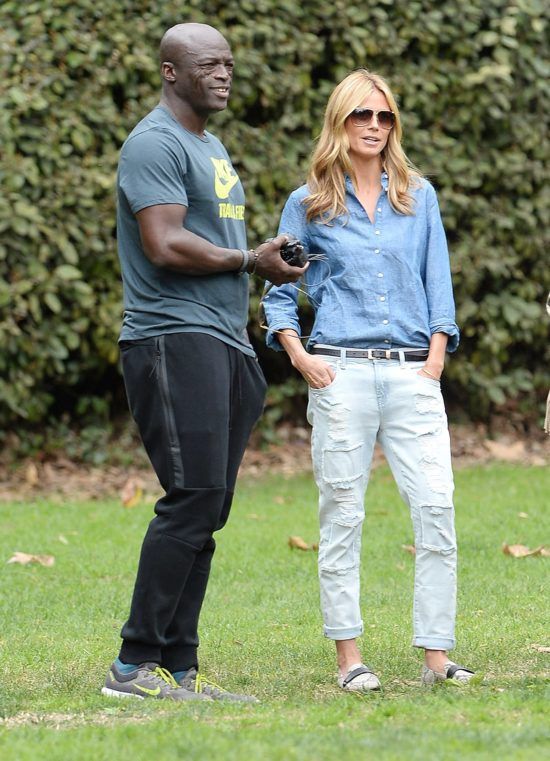 Ever since they separated in 2014 and then divorced in 2016, Hilary Duff and Mike Comrie have made a point of doing stuff together as a family. One week after their divorce was finalized, the two showed once again how amicable their split was by jetting off to Hawaii with their son Luca for a family vacay. 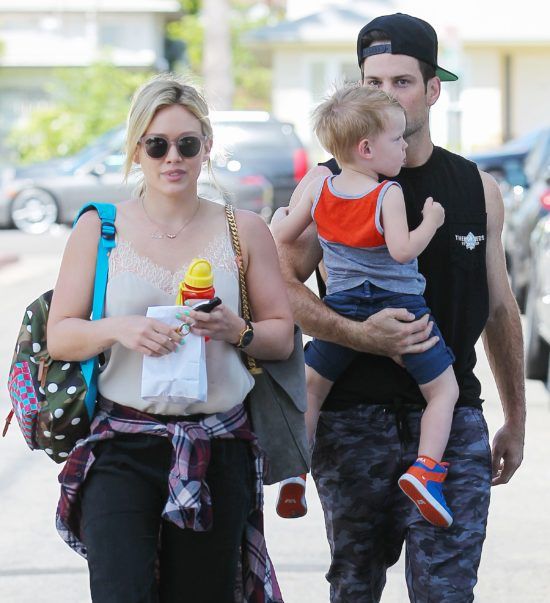 When Kate Hudson breaks up with someone, she makes sure to stay on really good terms. After she ended her engagement with Matt Bellamy, the two spent the holidays together in Aspen and since then she’s continued to vacation with him. In 2015, they two went on holidays in Greece with their son Bingham, Hudson’s other son Rider, and her mom Goldie Hawn. In 2016, Bellamy and his girlfriend Elle Evans also joined Kate, Bingham and Rider for a vacation in Ibiza. These two are the epitome of friendly exes! 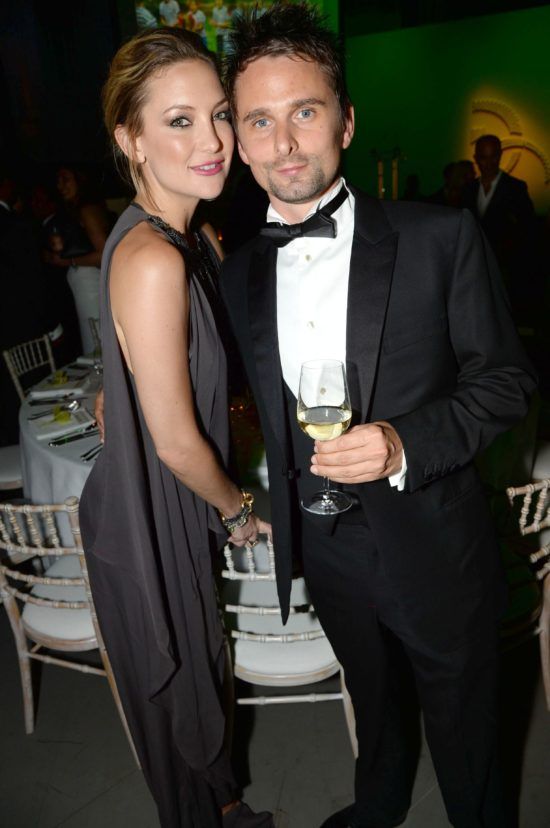