7 Female Celebrities Who Popped The Question 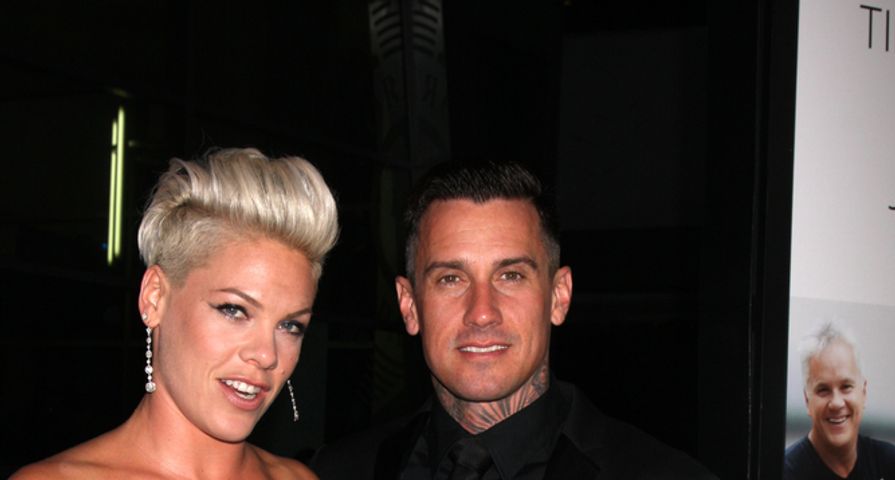 Traditionally, men are supposed to be the ones who propose marriage to the women, not the other way around, but these 7 ladies decided to break with tradition and popped the question to their special men.

Britney Spears was pretty desperate for love when she hooked up with Kevin Federline back in 2004. So desperate in fact that she proposed to him on as they flew from New York to Ireland for the European leg of her tour. According to him, he said no to her, only to ask her to marry him a few moments later. They had only been dating a few months at that point and the marriage only lasted two years.

Joseline Hernandez – star of Love and Hip Hop Atlanta – proposed to her boyfriend, Stevie J on-screen. These two have a pretty volatile relationship and Stevie wasn’t even able to give Joseline an answer. Rumor has it that things have gotten especially rocky between the two, as Joseline reportedly trashed his place for spending too much time in the recording studio with Faith Evans. Something tells us that these two probably won’t make it down the aisle!

A photo posted by Joseline Hernandez Jordan (@thebaddestputadaily) on Dec 27, 2015 at 4:10pm PST

Jennifer Hudson popped the question to her boyfriend David Otunga on his birthday in 2009. To be fair, five months earlier, he had proposed to her on her birthday, so she decided to return the gesture, with a personally designed five carat Neil Lane engagement ring. Not bad!

When the Supreme Court ruled that the federal ban on same sex marriage was unconstitutional in 2013, Kristen Bell proposed to Dax Shepard on Twitter and he happily accepted. She had previously said that she wouldn’t get married until same sex couples could do the same.

Halle Berry proposed to her first husband, David Justice, six months after they met. They were married on New Year’s Day in 1993, but split three years later in 1996 and divorced in 1997.

Pink was the one who proposed to Carey Hart. She reportedly held up a sign at one of his motocross events back in 2005 that read, “Will you marry me?” When he continued driving, she changed the sign to “I’m serious!” Carey then pulled off the track, letting his competitors pass him, and picked Pink up. Aww!