Home » Entertainment » Celebrities Who Were Publicly Rejected By Their Crushes 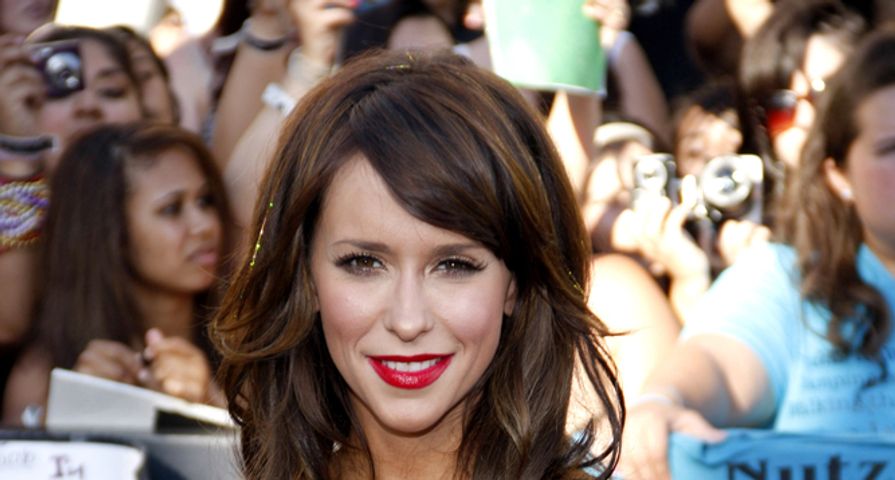 One would think that celebrities would be less prone to rejection than us normal folk, but that isn’t always the case. Sometimes they get rejected in a big, public way, which can’t possibly be good for their egos. These 7 celebrities made public declarations for their crushes and were totally rejected – check it out:

Amanda Bynes shocked everyone in 2013 when she tweeted that she wanted Drake to “murder her vagina.” In other tweets, she called him a “hot fellow” and “gorgeous,” and then called him ugly, claiming that he looks like he has down syndrome. When he was asked by XXL magazine about her tweets, he called them “a little weird” and “disturbing.” “I don’t even know who is doing that or what that’s about. If that is her, I guess it’s a little weird and disturbing,” he said. In 2017, Bynes provided clarification for her Drake comments. “I actually wasn’t being insincere,” she said. “I was saying, ‘murder my vagina.’ I was serious, but I was also on drugs. So that was my way of saying like, ‘Let’s do this, man.’ But I was on drugs and trying to be hilarious.”

The Vamps’ guitarist James McVey met Game of Thrones’ actress Sophie Turner on Twitter after he admitting to having a crush on her. They were then spotted hanging out together a number of times and then, seemingly out of nowhere, she completely rejected him. McVey posted a picture of him with Turner on Twitter with the caption, “Whatcha saying.. Was this all an act? I know you’re an actress but this isn’t cool,” to which she responded, “@TheVampsJames wow. Harsh words. Ps. Please stop texting me.. It’s getting creepy and I’m sorry I’m not interested.” Ouch!

Harry Styles has a reputation for liking older women and one of those older women that he has happened to like was former Bachelorette Jillian Harris. Unfortunately, she wasn’t interested! He reportedly asked for her number when he saw her at a restaurant in Los Angeles, but she said no and told him that she’s way too old for him. “He asked for my phone number,” she told the Sunday Mirror. “He looked cute and adorable. But he was also very young looking. I am sorry but I could never date an 18-year-old. I don’t think that’s even legal in the U.S. is it?”

One would think that someone as popular as Justin Bieber would rarely – if ever – face rejection, but that isn’t the case! When he saw a video this past summer of a girl named Jessica Gober on Instagram, he sent a direct message to the gym where she worked to find who she was! She wasn’t interested and shut him down with a post on Instagram with the caption, “Did this actually just happen… lmao. Justin Bieber just messaged the gym that I work at and asked who I was hahahaha WTF.” This wasn’t the first time he was shut down. After he called Jennifer Lawrence sexy on a British radio show in 2015 and expressed how much he liked her, she was asked by Andy Cohen on Watch What Happens Live if she had any interest in the pop star, to which she replied, “I’m going to say a hard no.”

Aaron Carter had his shot with Hilary Duff in the early 2000s, but he blew it by cheating on her. In 2014, after she split with her husband Mike Comrie, Carter began declaring his love for his ex on Twitter. “Don’t be that stupid d–– that loses the love of your life forever. Like me. I’ll spend the rest of my life trying to better myself to get back to her. I don’t care what ANY of you think,” he Tweeted, referring to Duff. Unfortunately, the feelings weren’t reciprocated. She called his declarations “weird” and claimed that they don’t know each other anymore.

During an appearance on Ellen Degeneres’ talk show in 2012, Jennifer Love Hewitt announced that she had her eyes on a newly single Adam Levine. “I always have my eyes out. I just read two days ago that Adam Levine is single again … I’m just saying. Look, we would be cute,” she said. In response, Levine called her “aggressive” and when Degeneres offered to set them up, he politely declined.

Megan Fox initially expressed that she was interested in the Korean pop singer Rain in 2009 during her promotional tour for Transformers: Revenge of the Fallen, calling him the “Korean Justin Timberlake.” Her agent reportedly tried to set up a date between them, but he didn’t respond because he just wasn’t interested. Not one to be easily deterred, she was still gushing about him and his abs five years later while she was on tour promoting Teenage Mutant Ninja Turtles, but he’s still not interested!