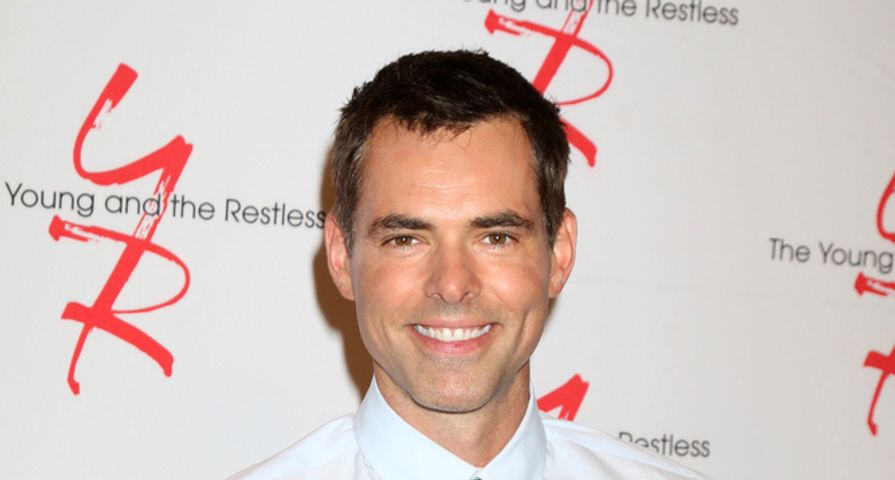 Life often imitates art, and there is no better example of this then contract negotiations for soap opera stars. Oh, the drama that can unravel! While some soap stars may bargain for more guaranteed episodes weekly, vacation time, a decent dressing room, and other perks, contract renewals often come down to the money, which can lead to disputes! Below is a list of 6 0f the biggest soap opera salary disputes:

Beloved Luke Spencer, one half of the famous General Hospital (GH) super couple Luke and Laura, had a little tiff with producers back in 2013. With the genre of daytime drama slowly wilting away, soaps simply don’t have the budget they used to. As such, reports indicated that GH producers suggested a 50 percent pay cut, after all, Geary only really worked 35% of the year at that point in time, was living in Amsterdam, and was earning a whopping $1.5 million dollars annually. Tony threatened to walk off the show and was requesting his character Luke get killed off. Alas, Luke was never axed and Tony ended up staying with GH until the summer of 2015.

On and off since 1986, Drake Hogestyn has played the infamous John Black on Days of Our Lives (DOOL). While the actor has been a staple on the show over the years, he has been let go during his thirty-year tenure about three times. Why? Well according to reports, it was due to salary disputes around contract negotiation time. In the 1990s, when both Drake, Black, and the soaps were booming, Hogestyn requested $25,000 each episode. So, when things would get rough in the land of daytime drama finances-wise, John Black was the first one to leave Salem. Still, since 2013, it seems as if money has not been as much of an issue for Drake because he loves what he does.

Fans of Bold and the Beautiful (B&B) were devastated in 2012 when Ronn Moss, the actor who played staple character Ridge Forrester, left the show after 25 years with the soap. To boot, Moss was known as a core actor for B&B, playing the character since the show had first debuted back in 1987. What was the reasoning behind his decision to leave? It was reportedly all over a salary dispute. Sure, Thorsten Kaye would step into the Ridge role in 2013, but avid B&B fans will agree, it’s just not the same.

Young and the Restless (Y&R) fans love Jason Thompson as Billy Abbott, but most GH fans can agree, he is quite missed in Port Charles playing Dr. Patrick Drake. Back in the fall of 2013, as Jason’s GH contract was expiring, contract negotiations broke down shortly after, and Thompson announced his departure via Instagram in November of that year. Could it have been salary? Well, Thompson would move on to the Y&R a little while after and then reports surfaced that the actor’s salary was stirring up some jealousy amongst other Y&R stars because it was that high, with him allegedly making over $20,000 each episode with a four-episode guarantee weekly.

Speaking of the Y&R, wonder how The Moustache felt about Thompson’s hefty salary walking into the show? Undeniably a soap opera legend, Eric Braeden is one of the best things about the show after close to thirty years of playing the infamous Victor Newman. Despite his popularity though, Braeden too has had his own salary disputes over the years. It was reported that in 2009, the actor walked out of the show as he felt he deserved more money. No Genoa City without Victor? Seems like producers thought the same thing and they met his demands by offering him $25,000 for each episode, with a two-episode weekly guarantee. Victor would approve.

Wonder what actors and actresses on North American daytime dramas would do if salary negotiations hit a fever pitch where everyone’s job was in jeopardy? Who knows, but in 2014 when a the South African-based soap Generations, which is in no relation to an older NBC daytime drama with the same name, had some salary disputes with their entire cast. What did producers do when the entire cast refused to return to work if they weren’t paid more? Well, they fired them – all of them! Seems a little harsh, but the show’s execs sure did get their point across.