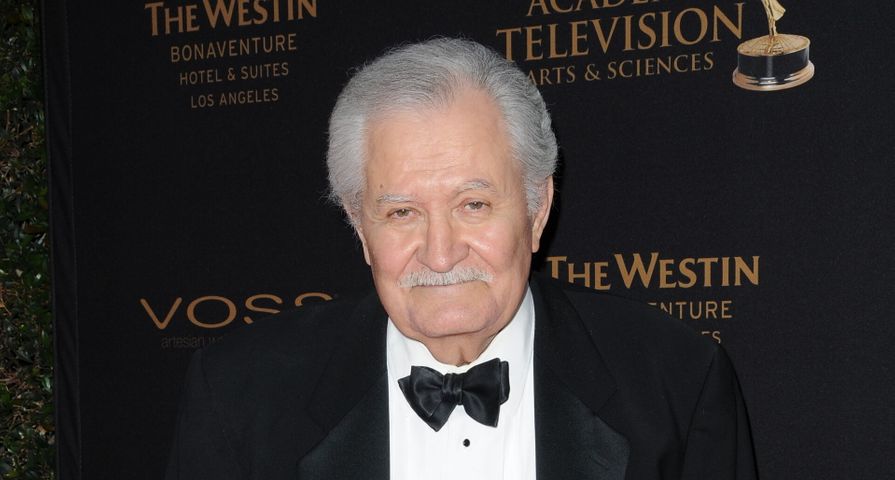 It’s hard to break into the world of showbiz, whether you are talking movies, television, or daytime drama. Therefore, it’s a great accomplishment when a soap opera star can fill a role and remain in that role for decades. It’s no secret, fans of daytime television can grow incredibly attached to soap opera characters, and the actors that play them, but when is it a good time for an established (or iconic) soap opera actor to call it quits? Below are soap opera stars that should probably retire shortly.

Simply put, Susan is a soap opera legend. She’s the longest-serving actor currently on Days, appearing on the show since its inception in 1965. She’s received six Daytime Emmy nods in total and took home the Lifetime Achievement Award in 2018 along with real-life hubby and DOOL co-star Bill Hayes. At the age of 77, Days fans have watched her evolve from a headstrong 16-year-old into a strong-willed young woman, wife, mother, and grandmother. 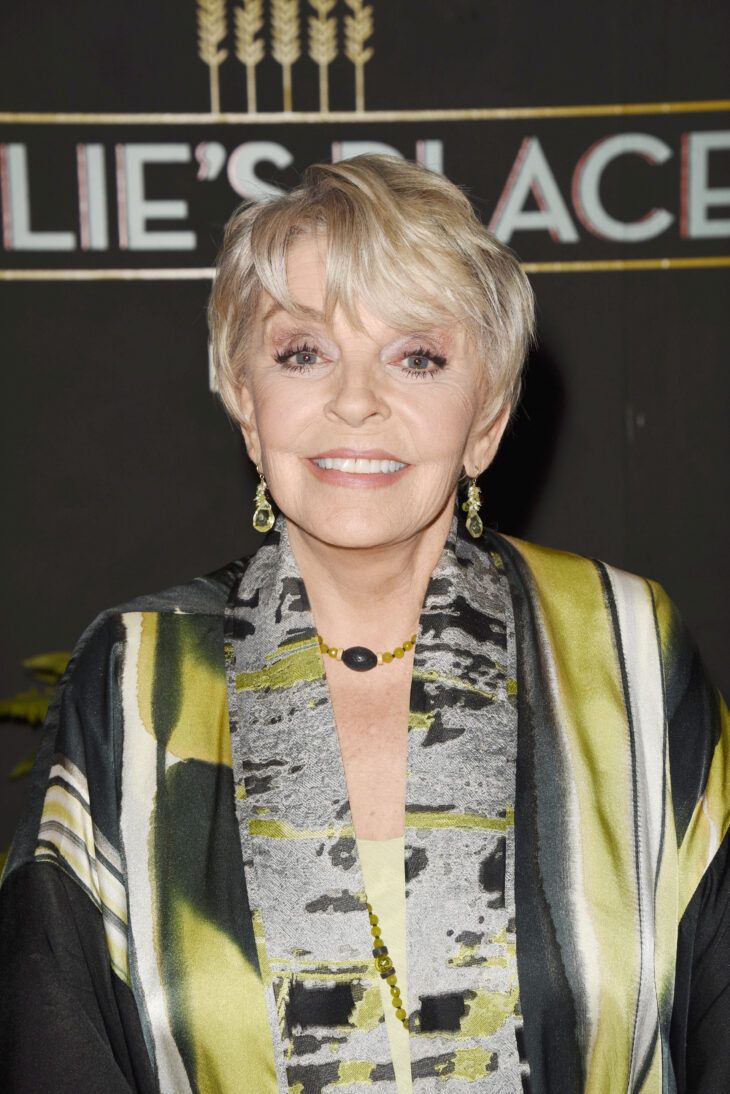 Speaking of Doug Williams, he entered the land of Salem in 1970, and not only stole the heart of Julie but also the hearts of Days’ fans everywhere. He won the Daytime Emmy Lifetime Achievement Award in 2018 along with his partner in crime Susan and has received two Daytime Emmy nods during his incredible soap opera career. At the age of 95, he’s spent his entire life entertaining fans and has become an icon in the land of daytime drama. 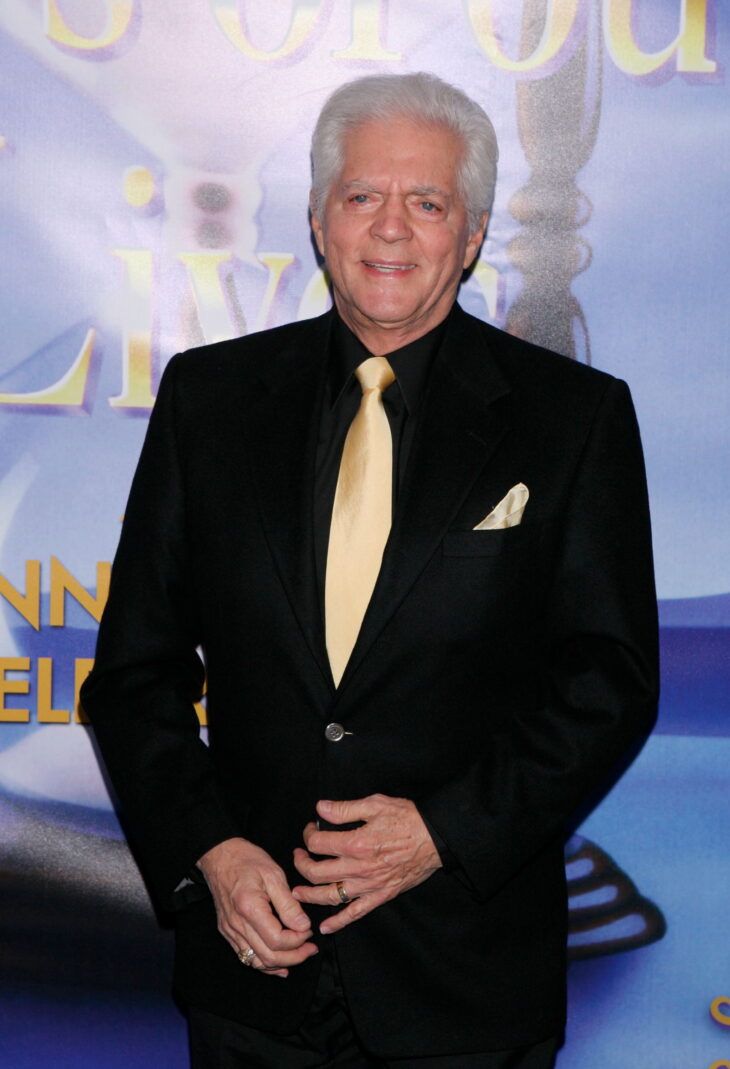 Pam Douglas entered the B&B in 2006 with her quirky, yet scheming, Pam Douglas character, and has wowed soap opera fans over the years. At the age of 69, actress Alley Mills is not only known for her stint on the daytime drama, but primetime shows like the Wonder Years, Dr. Quinn Medicine Woman, and Yes, Dear. 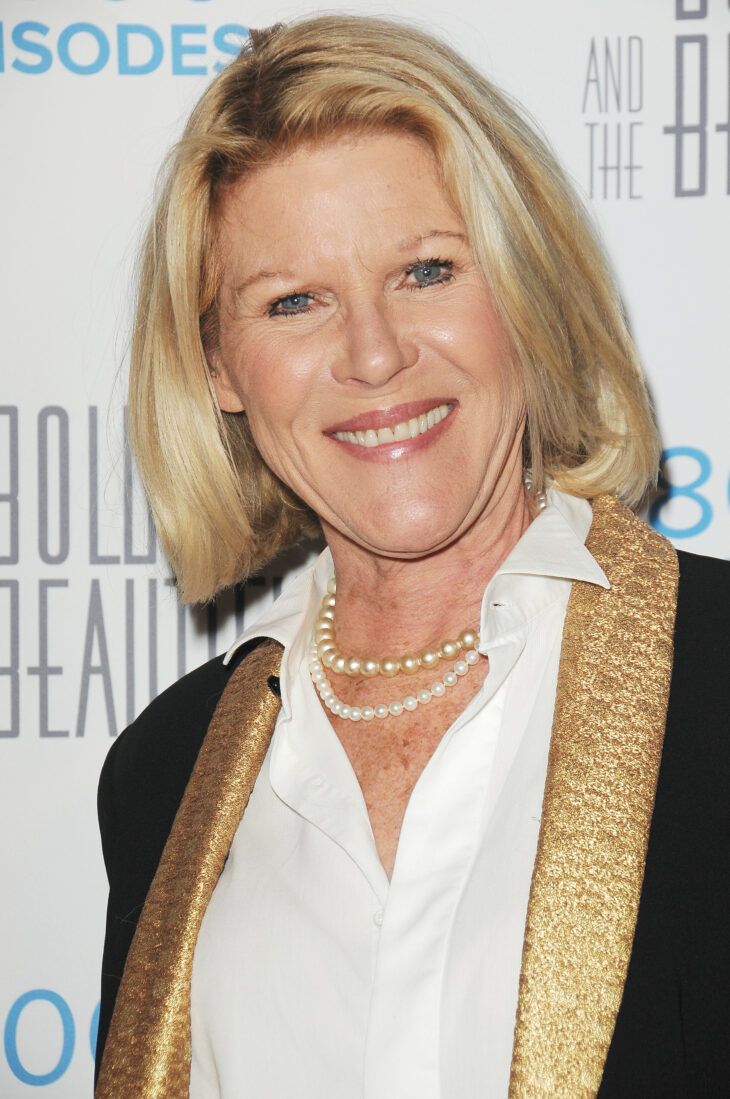 What would the world of Port Charles even feel like with Robert Scorpio? It would be a struggle for fans to have to adapt. Tristan entered GH in 1980 and has appeared on the soap on, on-and-off over the past four decades. As entertaining as the Aussie is, at the age of 74, perhaps it time for him to retire; however, it is undeniable that audiences would miss his wit, charm, and incredible talent. 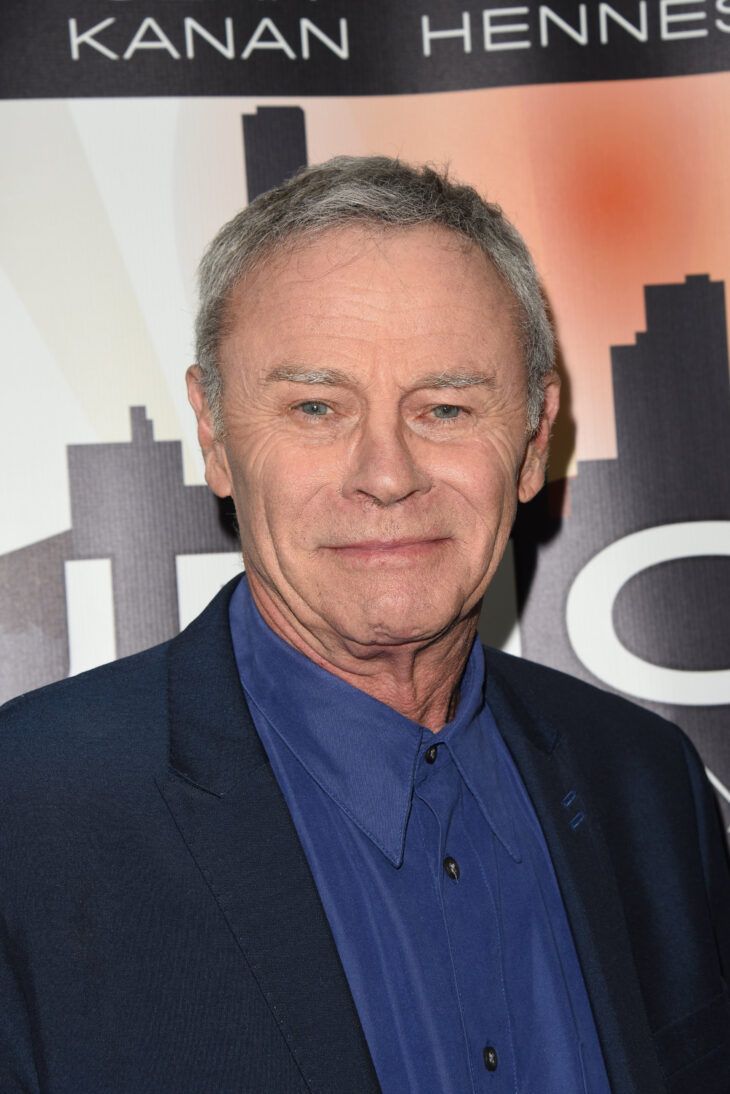 Much like Rogers, Y&R fans would feel lost without Jack Abbott roaming around Genoa City. Throughout his tenure in the land of soaps, Peter Berman has racked up 23 Daytime Emmy nods and has taken the statue home three times. With that said, with over 40 years in daytime drama, maybe it’s time to take a break? 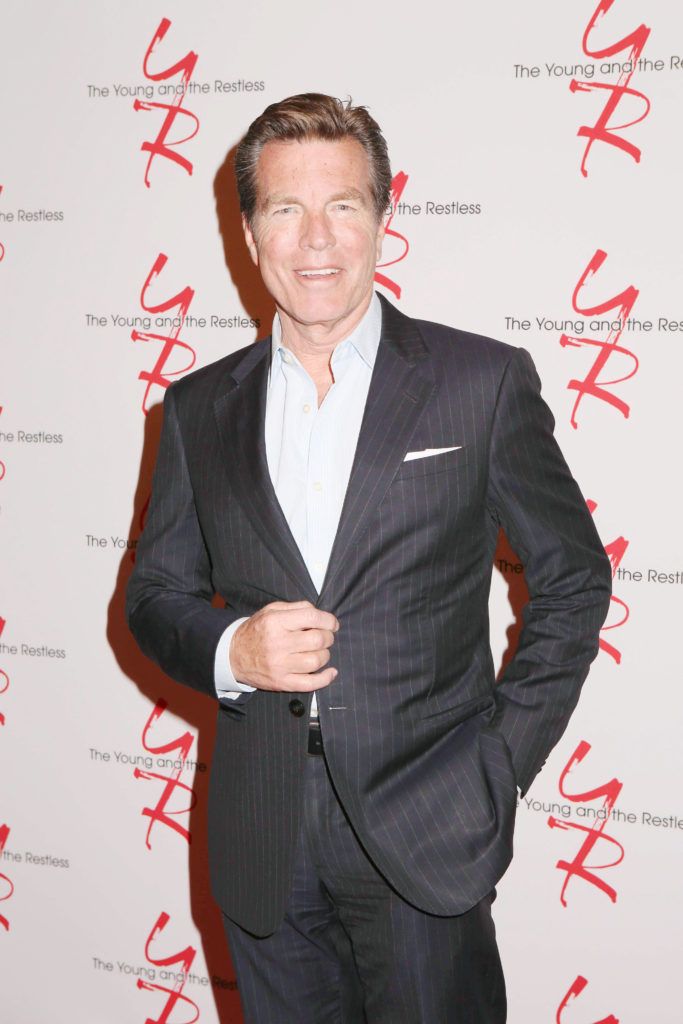 Leslie entered the land of Port Chuckles in 1977, and has been entertaining fans since! As the longest-serving cast member on the soap opera, Charleson has racked up four Daytime Emmy awards over the years and continues to delight fans by always managing to squeeze her way into all the Quartermaine drama (even if she doesn’t start it). 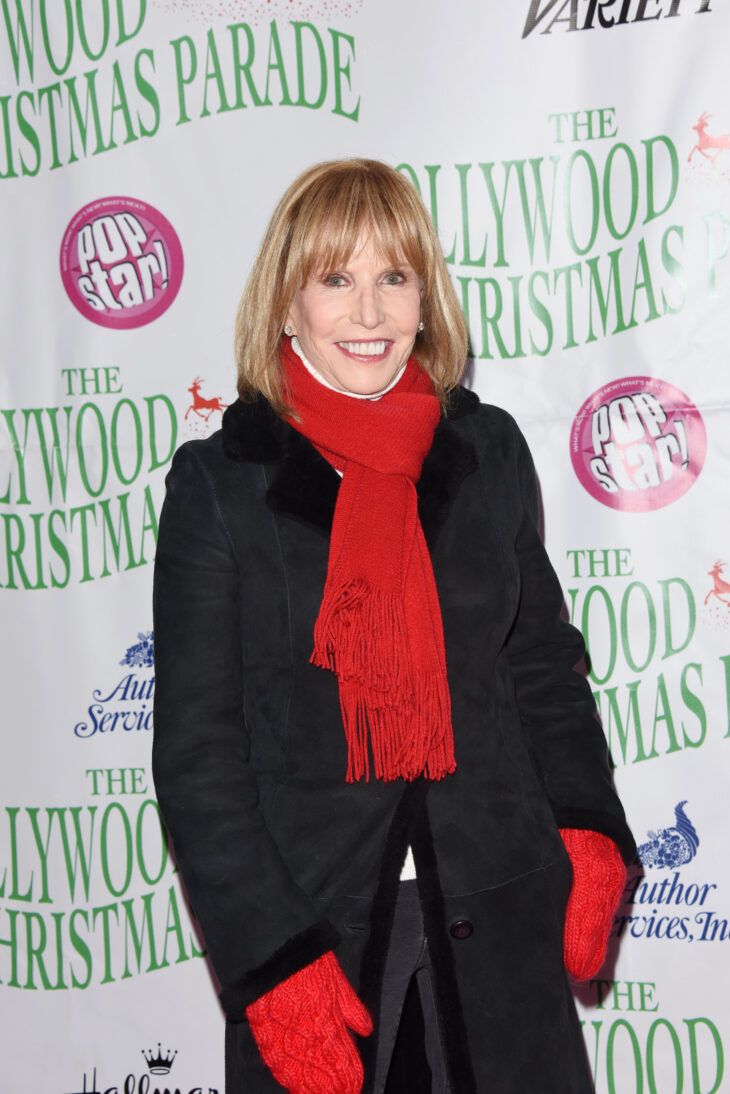 For over forty years, actor James Reynolds has delighted Days fans with his portrayal of good guy Abe Carver. Reynolds has been nominated four times for a Daytime Emmy during his tenure with the show and has taken the award home once in 2018. It would be hard for viewers to have to say goodbye to Carver, as he is a fan favorite, but for all his hard work in the land of soaps, at the age of 74, maybe it’s time? 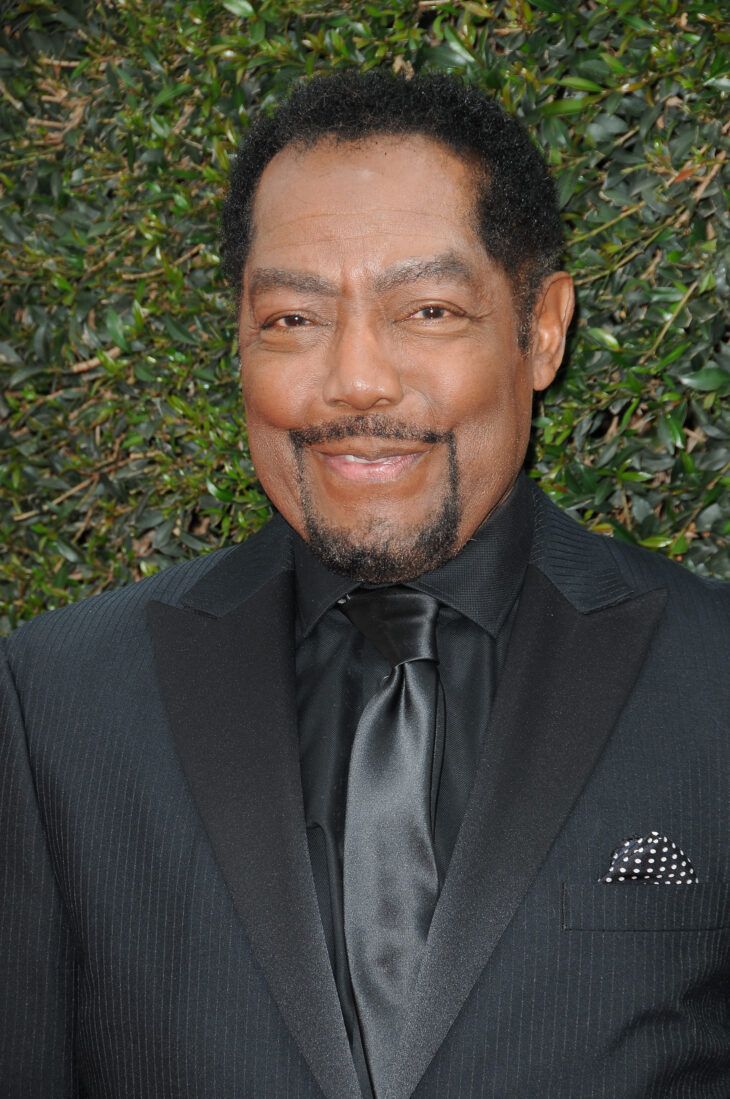 Bobbie Spencer is a character that has done experienced quite the soap opera life. She was an abused child, became an escort, saved lives at the hospital, and ultimately became the best mom and grandmother around. Since Zeman entered the land of Port Charles in 1977, she’s stirred up the drama but has also helped to raise awareness for important social issues. 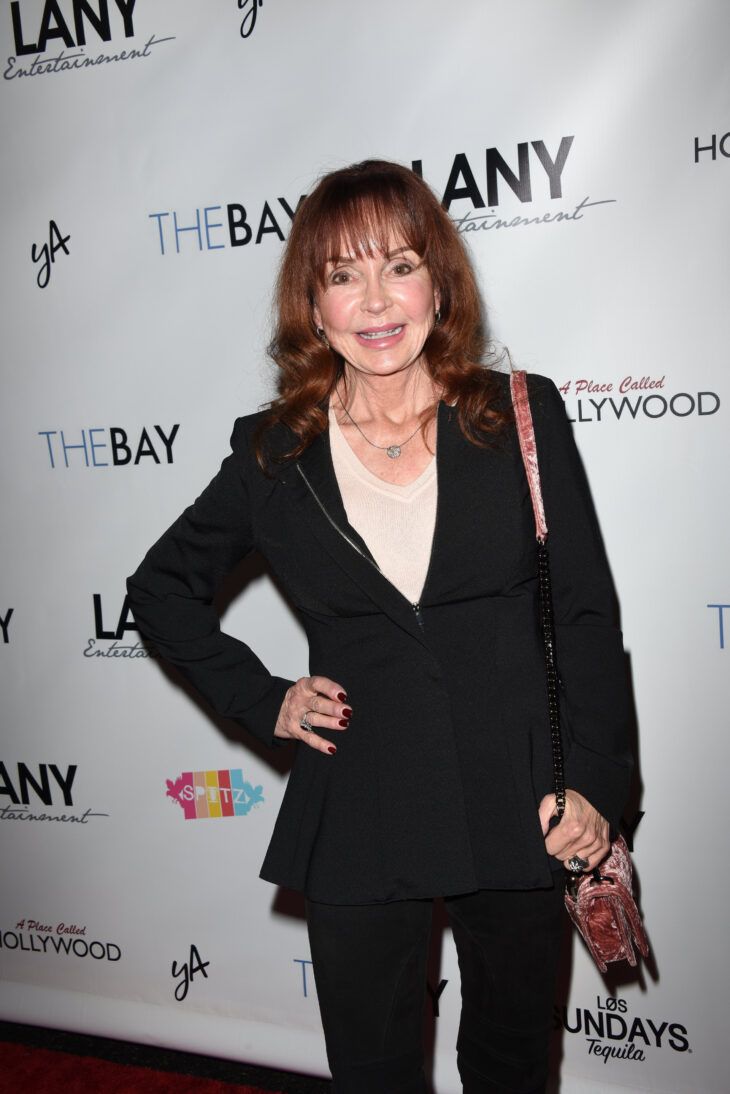 Bold and the Beautiful (B&B) fans have been watching John McCook portray the founder of Forrester Creations for over 25 years, while also making appearances on B&B’s sister show the Young and the Restless (Y&R). Some of his acting accomplishments include two Daytime Emmy Award nominations for Lead Actor, one in 2001, and one in 2012. B&B fans would undoubtedly miss him greatly. At the age of 71 with a tremendous career in soaps behind him, now may be the time for John to forget about cameras and lines and start thinking about golf courses and beaches. 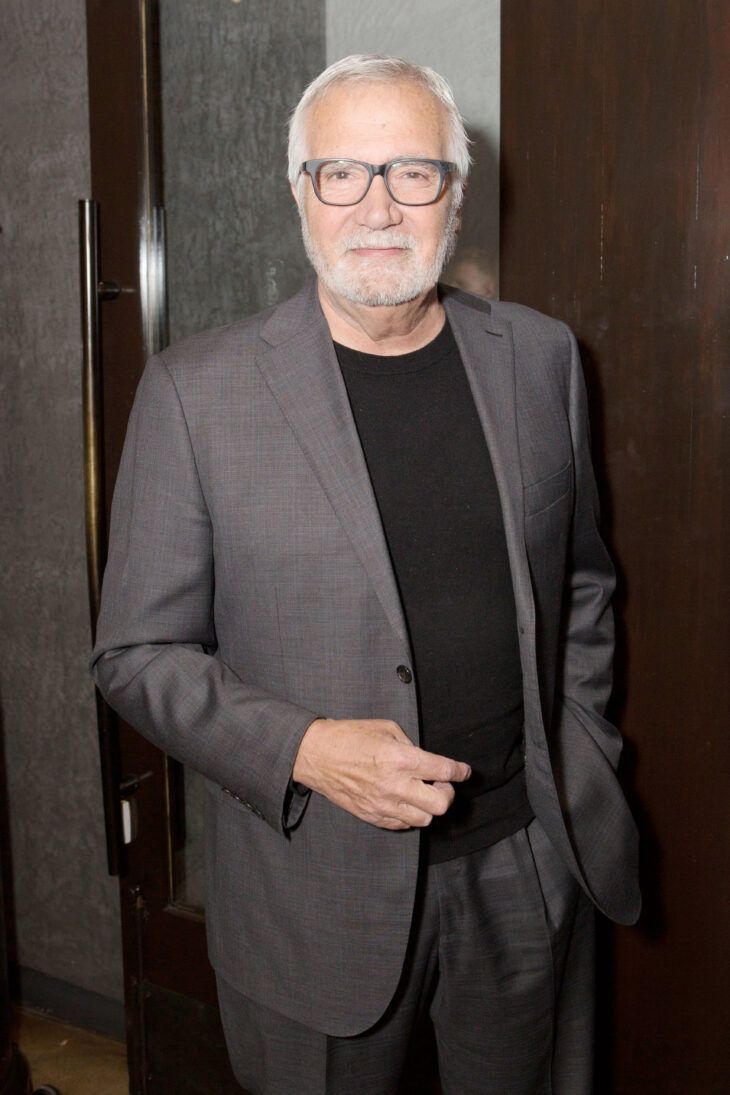 The beautiful and talented Suzanne Rogers has been playing the sweet Maggie Horton for well over 40 years on Days of Our Lives (DOOL). She won a Daytime Emmy in 1979 in the Supporting Actress category for the role and has won the hearts of DOOL fans worldwide. While currently, she does have a pivotal role within the show, the character of Maggie Horton has done it all! She was a part of the infamous Melaswen island storyline in 2003, had romance and family woes, plus suffered through the Myasthenia gravis illness. At 77, with all the above accolades and accomplishments, it might be time for this lovable soap actress to settle down and take a rest! She’s been going non-stop for years now! 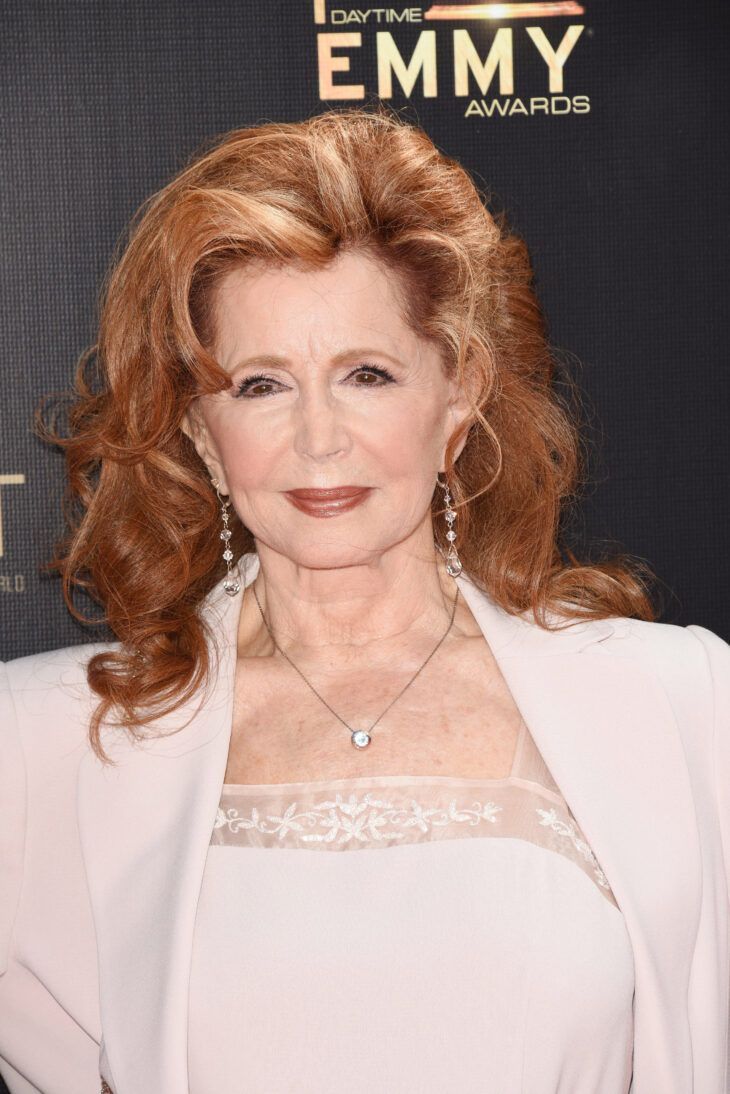 One of the most well-known soap actors of all time, Eric Braeden has cultivated and shaped the iconic Y&R character of Victor Newman for 40 years now. While he is best-known for this Y&R role, Eric has also done film and other television jobs, and fans may also recall the small, yet memorable part Braeden had in the blockbuster 1997 film, Titanic, where he played John Jacob Astor IV. Braeden has been nominated eight times for a Daytime Emmy and has won once in the category of Lead Actor in 1998. 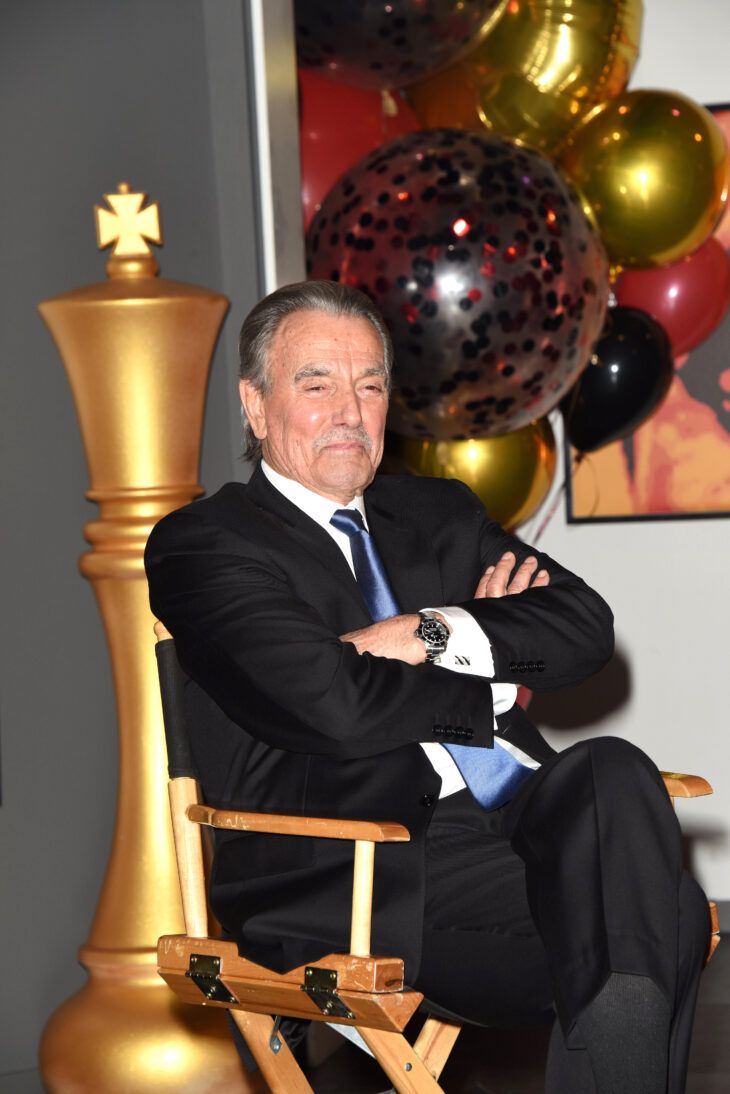 Perhaps it is time for another Victor to settle down as well? At the age of 87, Greek-American actor John Aniston is best known for two things: his iconic role as the evil Greek tycoon, Victor Kiriakis, and the fact that he is the father of famous Hollywood actress, Jennifer Aniston. These days, Victor is as grumpy as ever, but has slowed down the manipulation a notch or two, which is a good thing because back in his heyday, he was known to do some pretty terrible things. Maybe it’s time for Aniston to retire on some private beach in Greece? 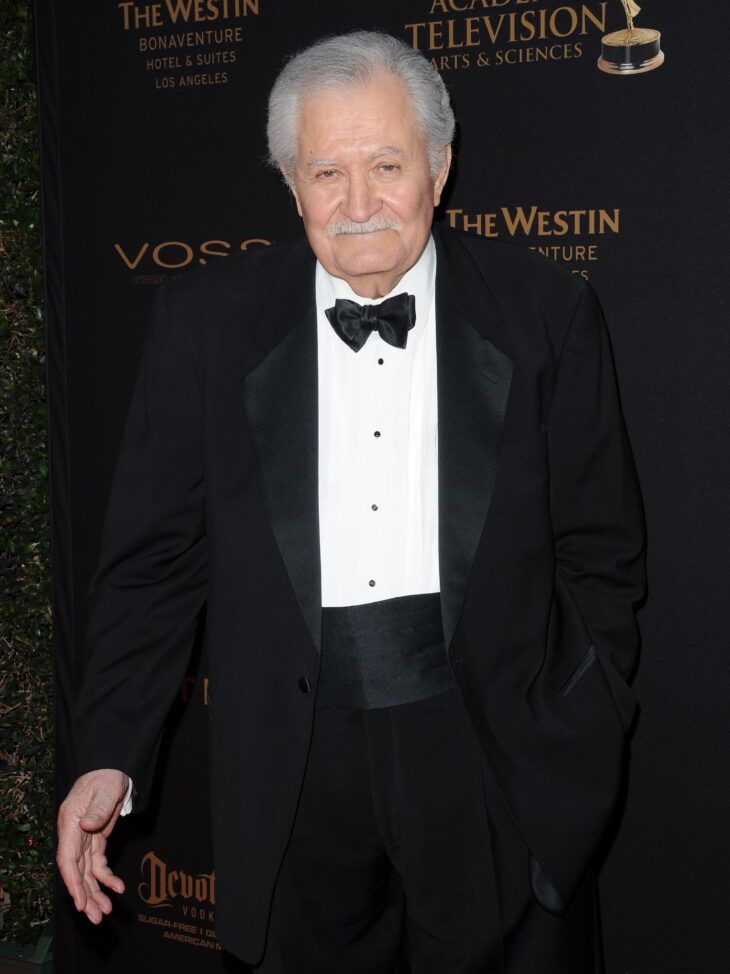