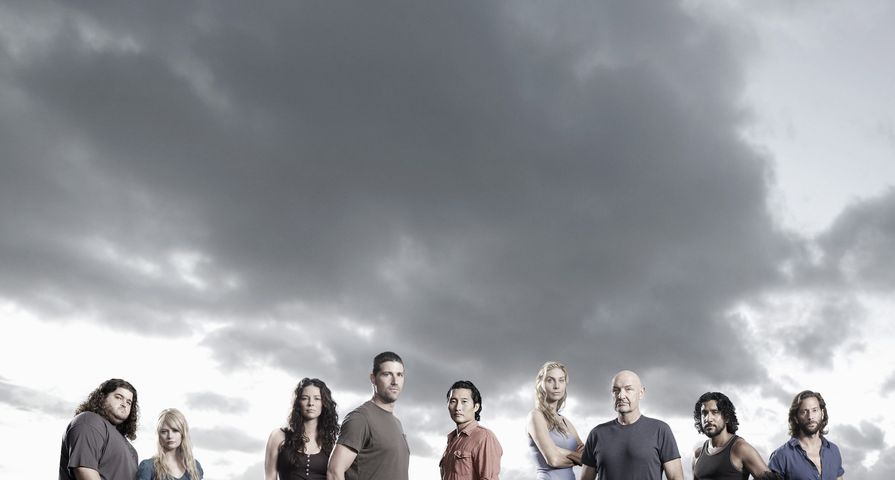 The ABC original drama aired from 2004 to 2010 and portrays the lives of survivors who crash on an unknown island in the South Pacific Ocean. Conflict arises among the survivors as they struggle to stay alive and discover how they came to be ‘Lost.’ The series six season run was a defining moment for TV series. It established a new standard thanks to the incredible writing and perfect cast. Combined, these two things gave us one of the most intriguing and addictive storylines. With one of the most memorable series finales of all time, the show really blew audience’s minds. If you’re ready for it, check out 13 Things You Probably Didn’t Know About Lost.

Josh Holloway was not what casting directors originally had in mind when filling the part of James ‘Sawyer’ Ford. They wanted a more mature, suave, and well-dressed character. Holloway was casted after he forgot a line during the try out and started kicking a chair and swearing loudly.

There are striking similarities between Season 1 of Lost and William Golding’s book “Lord of the Flies” (1954).  In the book, a group of school boys are stranded on an island and try to form a council and keep a signal fire going, hoping to be rescued. Eventually the boys split into two groups and tensions increase with fatal consequences. The book’s characters Ralph, Piggy, and Simon, are pretty close to the show’s Jack, Hurley and John respectively.

Dominic Monaghan (Charlie Pace) snorts brown sugar instead of heroin in his drug scenes. He must have gotten quite the sugar high.

The internet heated up over Nestor Carbonell’s eyeliner controversy. Rumors flew over whether Carbonell wore eyeliner and mascara for his role as Richard Alpert.  Carbonell refuted all these accusations and claimed that makeup artists tried to tone down his naturally dark eye lines. The writers wrote Carbonell’s intense eyes into the script, which is why Alpert’s nickname is eyeliner.

Several of the characters’ names are derived from famous philosophers. John Locke (1632-1704) is the name of a 17th century philosopher and physician, whereas Jean-Jacques Rousseau (1712-1778) (Alex and Danielle Rousseau) was an 18th century political philosopher during France’s Enlightenment. Anthony Cooper (1621-1683) was taught by John Locke in real life and was the founder of the British Whig party.

7. Problems at the Border

Evangeline Lilly (Kate Austen) was born in Fort Saskatchewan, Alberta, and later moved to Kelowna, British Columbia, where she became a Ford model. Producers were nervous about casting a Canadian to play a lead, as the show was being filmed in Hawaii, and Lilly needed an employment visa to work there. The show saved filming Kate’s scenes for last while she waited for her documents.

Josh Holloway (Sawyer) was born in California and raised in Georgia. He has a natural Southern accent that he tried to conceal while filming Lost. Producer J.J. Abrams told him that he was hired because of his Southern drawls, but there are still some scenes in the pilot that don’t feature his accent.

The cave scenes are actually filmed on a sound stage that used to be Xerox building. The rocks that form the cave’s set are all made of rubber to prevent the mics from picking up sound as the actors walk.

Lost is not the first show to feature Jorge Garcia (Hugo), Terry O’Quinn (John) and Daniel Dae Kim (Jin) as they all appeared on Hawaii Five-O.

The average ABC pilot costs in the neighborhood of $4 million, but Lost’s two-part pilot broke records and came with a $10-14 million price tag. The pilot had 18.65 million viewers, so it looks like it was worth it!

Michael Keaton was originally cast for the role of Jack, who was supposed to be killed off early in the first season. Writers decided they couldn’t kill the hero so soon in the series and Keaton backed out, because he didn’t want to sign on for a longer commitment.

Terry O’Quinn worked with producer J.J. Abrams on the hit show Alias and did not have to audition for the role of John Locke while Jorge Garcia (Hugo ‘Hurley’ Reyes) was the first cast member to sign on for the series.