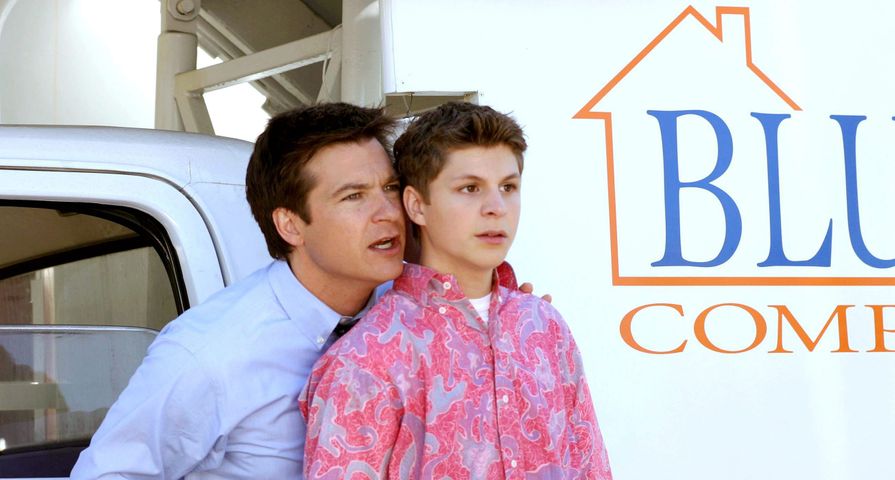 What do you do when your father is in jail for committing ‘light treason;’ your mother is a lush; your twin sister is a shopaholic who can’t decide whether to divorce her psychologist-turned-actor husband; your brother is a failing magician; your other brother is a momma’s boy; and your son is in love with his cousin? Move into your family’s failed model home and try to save the family company, which is what Michael Bluth tries to do in Arrested Development. It’s been a couple years since Netflix revived the Emmy-winning series, so let’s take a look at 13 things you didn’t know about the show.

Series director Ron Howard plays himself in Season four and Isla Fisher plays his daughter Rebel Alley. Rebel is named after the location where she was conceived, just like Howard’s real children Bryce Dallas Howard, and twins Paige and Jocelyn Carlyle Howard (for the Carlyle Hotel).

While the ensemble cast consists of nine actors, only Jason Bateman (Michael Bluth) is featured in every episode.

When the series Arrested Development was originally developed, the characters of Tobias Funke and Oscar Bluth were not part of the regular cast, but they scored well with test audiences and became an integral part of the show.

In season two, the Fox network cut Arrested Development’s episodes from 22 to 18. In the show, the writers reference this cut when it is announced that the Bluth Company housing order decreased from 22 to 18.

In Season two, Gob Bluth (Will Arnett) marries a seal trainer (Amy Poehler) on a dare and then divorces her the following season.  When the episodes were aired in 2004-2005, Poehler and Arnett were married, but the couple filed for divorce in 2012.

Charlize Theron played the mentally challenged Rita, Michael Bluth’s love interest, in season three. A still of Rita was shown before her plastic surgery, but it was actually serial killer Aileen Wuornos, who Theron played in Monster (2003). Theron won the Oscar for best actress for her portrayal of Aileen.

The part of Ann Veal was actually played by two actors. Alessandra Torresani played her in one episode of season one and then the role was taken over by Mae Whitman for the rest of the series.

Both Will Arnett (Gob Bluth) and Michael Cera (George Michael Bluth) are Canadians and were born in Ontario. Before shooting the pilot, Cera had issues getting his visa and Michael Angarano was ready to take over the part if Cera was deported.

Henry Winkler plays the Bluth’s lawyer Barry Zuckerkorn in Arrested Development. The actor became an icon for his role as Arthur ‘Fonzie’ Fonzarelli in Happy Days (1974-1984). On an episode of AR, while gazing into a mirror, Winkler repeats his famous hair combing bit from Happy Days.

It was confirmed in April, 2015 that there will be a season 5 on Netflix which will include 17 episodes. The release dates are still unknown.