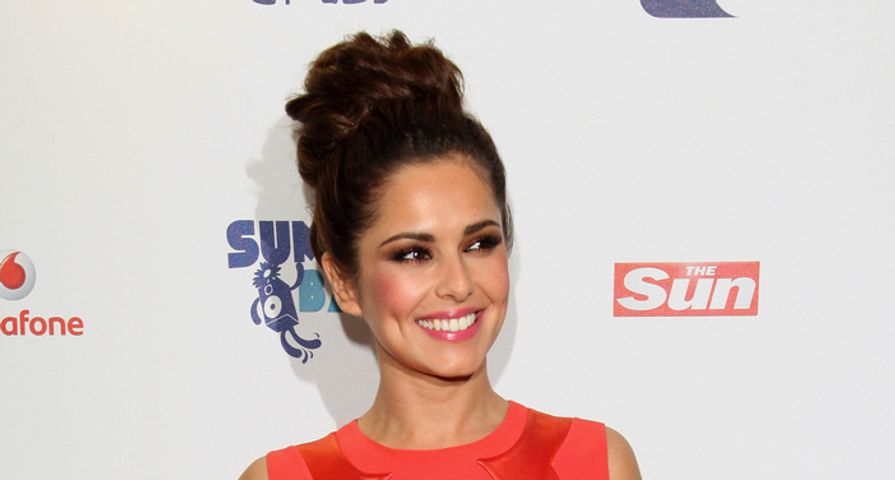 Who ever said that people in Tinsel Town were perfect?!? While it is no surprise that some celebrities have had brushes with the law, there are other celebrities that seem way too straight laced to have ever had difficulty following the straight and narrow.  Check out this list of celebrities who have had issues abiding by the law. Can you guess which brunette beauty topped our list at number 1?

In 2001, Yasmine Bleeth was arrested in Michigan after she drove her car off the highway, winding up on a median. Police found four syringes with an injectable form of cocaine and a small plastic bag with cocaine residue in it. Police also searched her hotel room where they found more cocaine and drug paraphernalia. Bleeth pleaded guilty to possessing less than 25 grams of cocaine and to driving while impaired and was sentenced to two years of probation and 100 hours of community service.

While Mike Tyson may not be the most straight-laced celebrity, his arrest in the early 90’s – which had nothing to do with biting off someone’s ear – was definitely shocking. In 1991, Mike Tyson was arrested for the rape of 18-year-old Desiree Washington, a beauty pageant contestant, in a hotel room in Indianapolis. He was convicted in 1992 and sentenced to six years in prison followed by four years probation. Tyson was released in 1995 after serving only three years.

Mark Wahlberg may be one of the most popular actors right now but he’s definitely not the poster boy for good behavior. When Mark was 16, he attacked two Vietnamese men without provocation. He attacked the first man with a stick and punched the second man, permanently blinding him. Wahlberg was arrested and initially charged with attempted murder, but it was reduced to criminal contempt. After pleading guilty, he was sentenced to two years at the Deer Island House of Correction in Boston, but he only ended up serving 45 days.

In 1975, Dennis Hopper was arrested in Taos, Mexico, after he fled from a traffic accident that he caused. Hopper was charged with careless driving, fleeing the accident and not informing police of the accident. He spent 20 minutes in jail and received a $250 fine. But Hopper’s legal problems don’t end there. In 1999, he was arrested at the airport in Calgary, Alberta, Canada for possession of 12 grams of marijuana. Luckily the Canadian judge imposed no penalties on him.

Back in 1999, Tara Patrick, better known as Carmen Electra, was arrested in Miami at The Bentley Hotel for battering her husband, former NBA star Dennis Rodman. The couple was ordered by police to stay at least 500 feet away from one another. The charges were later dropped and this ill-fated marriage was soon forgotten.

Jay Z was arrested back in 1999 for stabbing record producer Lance “Un” Riviera in the stomach with a five-inch blade at a listening party for Q-Tip’s solo album “Amplified” at the Kit Kat Club in New York City. Jay Z plead guilty and received three years probation. Jay Z addresses the assault case in his book “Decoded” where he vowed never to get into a similar situation again.

Back in 1978, when Tim Allen was only 25 years old, he was detained at an airport in Michigan for being in possession of a pound and a half of cocaine. To avoid serving a life sentence, the future Home Improvement star agreed to roll over the people he was associating with at the time of his arrest in exchange for a five-year sentence.

In 2010, before Bruno Mars made his way onto the music scene with hits like ‘Just the Way You Are” and “Grenade”, he was arrested for possession of cocaine in Las Vegas. Mars Pled guilty to felony drug possession, paid a $2,000 fine, did 200 hours of community service and completed a drug counselling course. As a result, the charges were erased from his criminal record.

While the former Dawson’s Creek star seems pretty straight laced, this wasn’t always the case! Back in 2002, Jackson was arrested at a Carolina Hurricanes ice hockey game in Raleigh, North Carolina, for assaulting a security guard at a hockey game and for being intoxicated and disruptive. The charges were dropped when Jackson agreed to attend an alcohol education program and perform 24 hours of community service.

Back in the 1980s, Sean Penn was married to Madonna. Penn had a reputation for being violent towards the press, including one incident where he was sentenced to 60 days in jail for assaulting a photographer on set. He was also known for being violent towards his wife. Penn was charged with felony domestic assault for beating Madonna for nine hours; however, he pleaded to a misdemeanour and the pair ended up divorcing in 1989.

In 2003, Cheryl Cole was involved in an altercation with a washroom attendant at a nightclub. Cole was charged with assault and racially aggravated assault over the incident. The racially aggravated assault charge was eventually dropped, but Cole was still found guilty of assault occasioning actual bodily harm. She was sentenced to 120 hours of community service and order to pay the victim £500 and £3,000 prosecution costs. The judge referred to the incident as “an unpleasant piece of drunken violence which caused Sophie Amogbokpa [the victim] pain and suffering.”