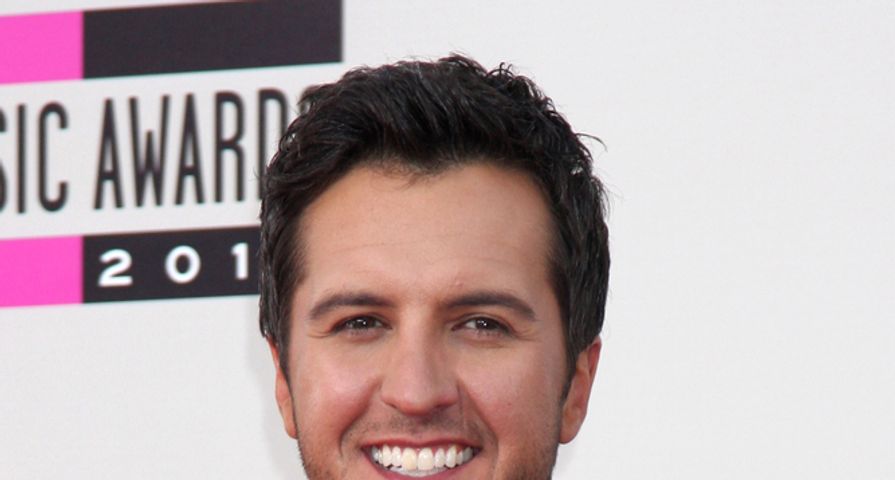 When it comes to tragedy and loss, no one gets spared, not even some of our favorite singers. Many high profile singers have endured great loss over the years. From siblings and boyfriends to spouses and children the loss that these stars have faced is unimaginable. Luckily, music has helped many of them heal. From country stars to rappers, we’ve taken a look at some of the world’s most respected singers and found that their lives haven’t always been picture perfect. Check out our list of 10 Popular Singers With Truly Tragic Pasts:

Country singer Gary Allen’s wife Angela suddenly and inexplicably committed suicide in 2004. She had been suffering from migraines and with her migraines came depression. While Angela treated her migraines, she never had her depression properly treated. On the night that she committed suicide, she was physically sick and Allan sensed something was off. The last thing his wife asked him was to get her a coke and, when he went to get one for her, she shot herself. Although he initially put his career on hold after the tragedy, he’s found that making music has helped him heal.

In 2005, Nelly lost his sister, Jackie Donahue, to leukemia. Prior to her death, they had launched a campaign called Jes Us 4 Jackie to find bone marrow donors and raise donation awareness. Doctors had told Donahue that she needed a bone marrow transplant, so the two were hoping to find a match through the organization. Sadly, in spite of their efforts, they were unable to find a suitable donor in time.

Rapper Xzibit – whose real name is Alvin Joiner – lost his son Xavier Kingston Joiner in 2008 a few days after he was born. The boy had been born prematurely and it sounds like his lungs had yet to fully develop. Following the tragedy, Xzibit showed a much softer side when he made an emotional post on his MySpace blog. “Life is too short to be fake. Hold on to your kids if you have them, protect them and show them you love them everyday,” he wrote.

Prince and his first wife Mayte Garcia suffered a tragic loss when they lost the only child they had together, Boy Gregory. He was born prematurely and diagnosed with Pfeiffer syndrome, a rare skull defect, which ended up killing him when he was only a week old. The couple, unable to come to terms with their child’s premature death, ended up growing apart. On their wedding anniversary, they had their marriage annulled and went their separate ways.

When Blake Shelton was only 14, his 24-year-old brother Richie was in a fatal car crash. He was in the car with his girlfriend – who was driving – and their four-year-old son when her car suddenly slammed into the back of a bus. Everyone was killed. Blake co-wrote a song about his brother with his wife Miranda Lambert called “Over You.” The song received the Song of the Year Award at the 2012 Country Music Awards.

In 2008, Dr. Dre – whose real name is Andre Young – found himself burying his own son, Andre Young Jr., after the young man accidentally overdosed on heroin and morphine. He had been out the night before with friends, arriving home around 5:30 a.m. When his mother checked on him at 10:30 a.m., she found him unresponsive. Paramedics were called who tried to revive him; however, it was too late. Andre was only 20 years old at the time of his death.

In 2000, Monica found herself in the depths of despair when her boyfriend, Jarvis Weems, committed suicide right in front of her. According to the R&B singer, she had met Weems at the cemetery where his brother was buried. He had locked himself in the car and, as she pleaded with him, he took a gun out and shot himself. It took her a few years, but Monica has found inner peace again thanks to her Christian faith, her family and her music.

In 1991, Eric Clapton lost his four-and-a-half-year-old son Conor when he fell out of an open window on the 53rd floor of an apartment building in New York City. The boy had been staying with his mother at one of her friend’s homes and one of the windows had been left open after a housekeeper had cleaned it. Conor had not been in the room when it was cleaned and came in unexpectedly, ran past the housekeeper and out window. Clapton wrote the song “Tears in Heaven” about the pain he felt after he losing Conor.

Shania Twain endured a great deal of adversity when she was growing up. There was often a shortage of food in her household; her parents’ relationship was so stormy at times that it became violent; and, when she was only 22, she found herself supporting her three teenage siblings after her parents were killed in a head-on collision. Twain moved the family from Timmins to Huntsville, Ontario, where she got a job singing at the upscale Deerhurst Resort. Fame followed several years later.

This country singer has been struck by tragedy on more than one occasion. Before Luke Bryan was going to move to Nashville to pursue a career in music, his older brother Chris was killed in a car accident. Years later, when he was living Nashville and had secured a record and publishing deal, tragedy struck again when his sister – a 39-year-old mother-of-two – suddenly died while doing laundry just days after organizing 129 of Luke’s closest friends and family members to attend his Grand Ole Opry debut in Nashville. According to Bryan, the coroner could never figure out what caused her death but, thanks to his faith, he has managed to come to terms with it.