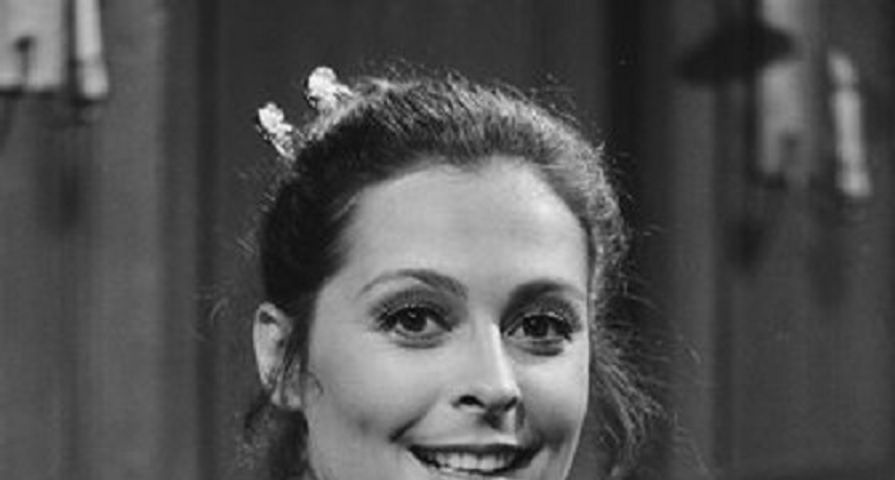 Soap opera fans are used to seeing their favorite daytime soap characters try and handle tragedy on a daily basis. Storylines that revolve around murders, lawsuits, accidents, marriage, and relationships that end in disaster are not unusual. However, there are times, when soap actors and actress have to deal with drama of their own, behind the cameras and scenes at work. Below are seven shocking real-life tragedies, involving soap stars.

7. Young and the Restless’ Michael Muhney Tries To Save A Life

Before Gabe Bingham rolled into Genoa City, Adam Newman was played by Michael Muhney. While the character Adam has saved some lives in his day, actor Muhney experienced tragedy around his personal experience. In the summer of 2010, while walking along the beach (location not disclosed), Muhney saw a man, unknown to him, in the water. While he conducted CPR until the medics arrived, they were unfortunately unable to revive him and the man passed away shortly after. Muhney had this to say about the situation on Twitter, “”I am fine. It was the gentleman I pulled from the water that died. Tragic loss. Still shaken up. Feel awful for his family.” 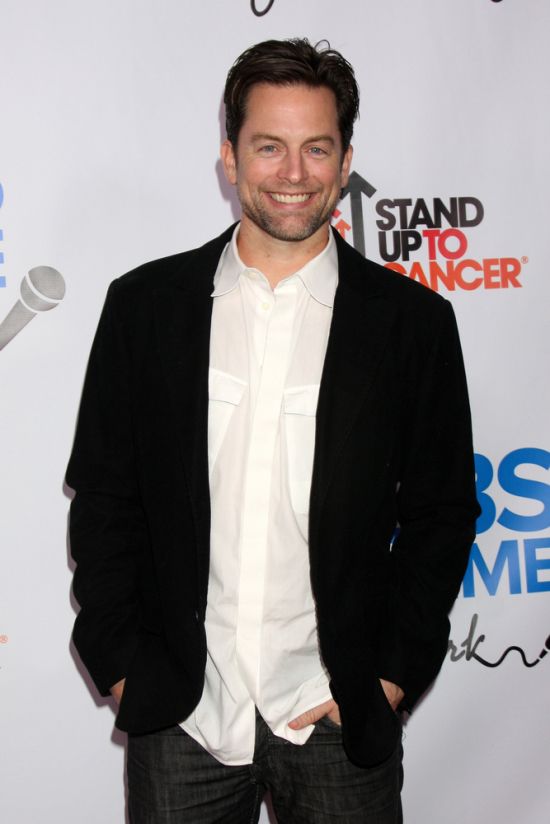 6. General Hospital Star Patricia Healy Loses Everything In A Fire

Soap fans has seen this very same scenario play out a multitude of times on daytime screens throughout the years: a fire breaks out in a house, and there is always that heroine (or victim) who leaps out of a window to save herself and the day. Still, for Patricia Healy (ex-Tammy Hansen), this scene became reality in the summer of 2015, when the former General Hospital actress jumped out of her second-story window when her townhouse apartment was on fire. Sadly, she and her husband lost their dog, Winston, in the fire, as well as everything they owned.

Known for small stints on All My Children and Guiding Light, Nick Santino committed suicide in January 2012, after he was grief-stricken from euthanizing his pit bull Rocco. The dog died on the same day as Satino’s 47th birthday. Unfortunately, the actor was not only feeling grief, he also felt guilt. Amongst pressure from his building management company to get rid of the dog, including a threat of a $250 fine, Santino felt like he had no choice, but to put the dog down. The dog was euthanized on a Tuesday, and the actor’s body was found in his bedroom, late in the afternoon on Wednesday. He had overdosed on pills.

In November 2015, former One Life To Live (OLTL) actor Nathaniel Marston died in a car accident after being severely injured. The soap opera actor was only 40-years-old. Marston first played Alonzo “Al” Holden on OLTL from 2001 to 2004, and then Michael Bain from 2004 to 2011. According to police, the accident seemed to be one where drowsy driving was the root cause, with Marston apparently falling asleep behind the wheel. The OLTL star was thrown from his pickup truck via the windshield, as the vehicle flipped over several times. 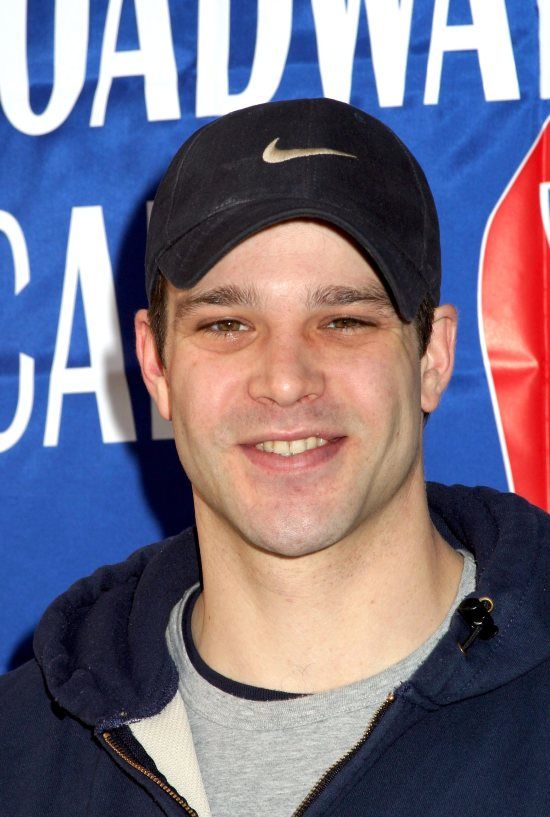 On November 23rd, Kristoff St. John (Neil Winters, Young and the Restless), and his ex-wife Mia, lost their 24-year-old son, Julian, after the young man committed suicide while he was a patient in the La Casa Mental Health Rehab center. Julian suffered from schizophrenia and unfortunately died two weeks before his birthday — just days before Thanksgiving that year. In the summer of 2015, both Kristoff and Mia filed a lawsuit against La Casa, stating there were negligence and wrongful death issues with their son’s passing. In addition, they claimed La Casa employees lied about how many times they checked in on Julian (as he was on suicide watch), and altered records to show they checked in on him when they failed to. 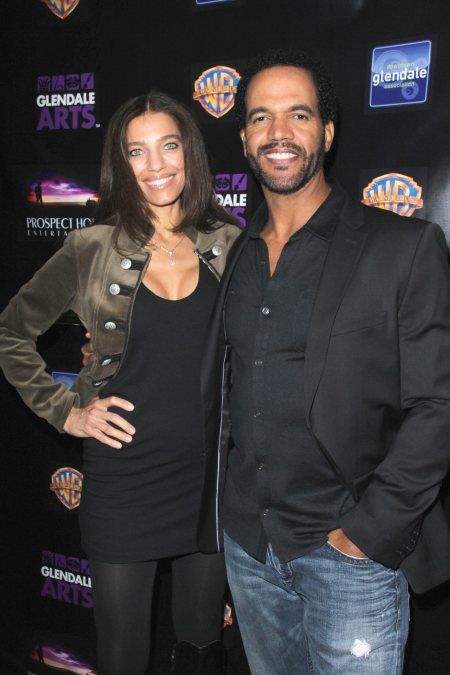 2. Days of Our Lives’ Brenda Benet Loses Her Son, And Takes Her Own Life

While this real-life tragedy is one that played out over thirty years ago, it is still one that will break anyone’s heart, upon reading. Actress Brenda Benet, infamous for her portrayal of vixen Lee Dumonde on DOOL, fell on terrible times in 1981. While vacationing on a ski trip, her six-year-old son Christopher developed a throat infection, and went into cardiac arrest after medics attempted to insert a breathing tube. Unfortunately, Christopher died, and Benet fell into a depression shortly after his sudden death. So much so, that Benet shot herself a year later, at the age of 36.

In February 2019, The Young and the Restless star Kristoff St. John was found dead in his home by a friend. Although there were no signs of foul play, a source said that alcohol may have played a role in the actor’s death. St. John had struggled since his son’s suicide. In 2017, he had sought treatment after he threatened to kill himself and had been placed on a 72-hour psychiatric hold. 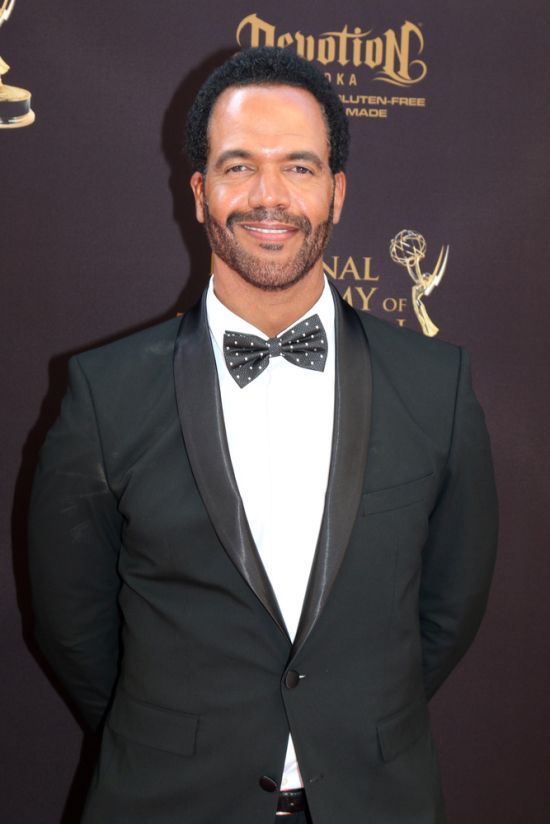