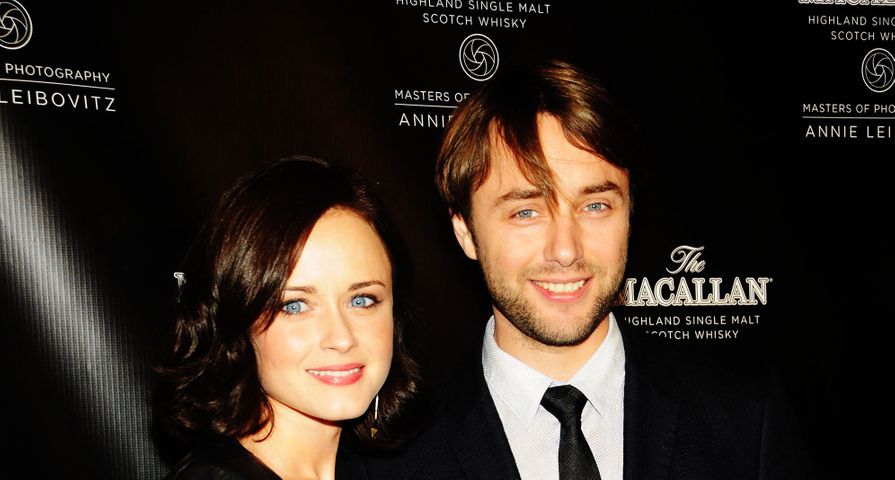 Celebrities typically don’t have a lot of trouble meeting potential partners. They’re always working on different projects with other super attractive celebrities and, a lot of the time, they have to have a certain level of chemistry with these other people to make their TV shows and movies successful. This often leads to romances off-screen. While many of these couplings don’t last, some definitely do. Here are 12 married celebrity couples who met on set.

Channing Tatum and Jenna Dewan met back in 2006 on the set of the movie Step Up and began dating shortly after filming wrapped. They became engaged two years later and, in 2011, they were married in Malibu, California. They currently have one child, a daughter named Everly.

Brad Pitt and Angelina Jolie met and fell in love on the set of Mr. and Mrs. Smith and the rest is history. He adopted her two adopted children, Maddox and Zahara, and soon after that Angelina confirmed that she was pregnant with Brad’s child. In May 2006, she gave birth to their daughter, Shiloh. The following year, they adopted a Vietnamese boy, Pax , and a year later they had twins, Knox and Vivienne. In 2012 they announced their engagement and two years later they secretly married at their estate in France.

Kelly Ripa and Mark Consuelos have been together forever. They met on the set of All My Children back in 1995 and eloped a year later. They have three children together, Michael, Lola and Joaquin.

Ryan Reynolds and Blake Lively met on the set of Green Lantern. At the time, he was still married to Scarlett Johansson; however, by the end of 2010, he had filed for divorce. In October 2011, Hollyscoop reported that Ryan and Blake had started dating. Less than a year later, they were married in a secret ceremony in South Carolina and, in December 2015, they welcomed their first child, a daughter named James.

Anna Paquin met her husband Stephen Moyer on the set of True Blood back in 2007. In 2009, they announced that they were engaged and then in 2010 they were married. The couple have a set of fraternal twins, Charlie and Poppy.

Kurt Russell and Goldie Hawn first met in the late ‘60s on the set of The One and Only, Genuine, Original Family Band; however, they didn’t get together until they reconnected on the set of Swing Shift in 1983 and have been together ever since. They have one son together, Wyatt, who was born in 1986.

6. Will Smith and Jada Pinkett Smith

Will Smith and Jada Pinkeet Smith met when she auditioned for the role of his girlfriend on The Fresh Prince of Bel Air. Although she didn’t get the part, she eventually got the guy. They got married in 1997 and have two children together, Jaden and Willow.

Johnny Depp and Amber Heard met while filming The Rum Diaries. They were both with other people – Johnny was with longtime partner Vanessa Paradise and Amber was with Tasya van Ree. Johnny and Amber began dating in 2012 and, this past February, they were married.

Penelope Cruz and Javier Bardem met all the way back in the early ‘90s when they co-starred in the Spanish film Jamón Jamón; however, they didn’t start dating until they worked together on the 2008 film Vicki, Christina, Barcelona. They were married in 2010 in a secret ceremony in the Bahamas and they have a son together, Leonardo, and a daughter, Luna.

Freddie Prinze Jr. and Sarah Michelle Gellar met in 1997 while they were filming the teen horror flick, I Know What You Did Last Summer, but they didn’t start dating until a few years later. They were engaged in 2001 and were married the following year. They are still happily married with two children, Charlotte and Rocky.

Hugh Dancy and Claire Danes met on the set of Evening. She was reportedly still dating Billy Crudup at the time, but she quickly broke things off with him and hooked up with Hugh. They announced their engagement in 2009 and were married in a secret ceremony later that same year. They currently have one child together, a son named Cyrus.

Vincent Kartheiser and Alexis Bledel met when she was a guest star on season five of Mad Men. Their characters hook up on-screen and off-screen life imitated art. In 2013, they announced their engagement and a year later they were secretly married.