Home » Entertainment » Celebrities » Things You Might Not Know About Patrick Dempsey 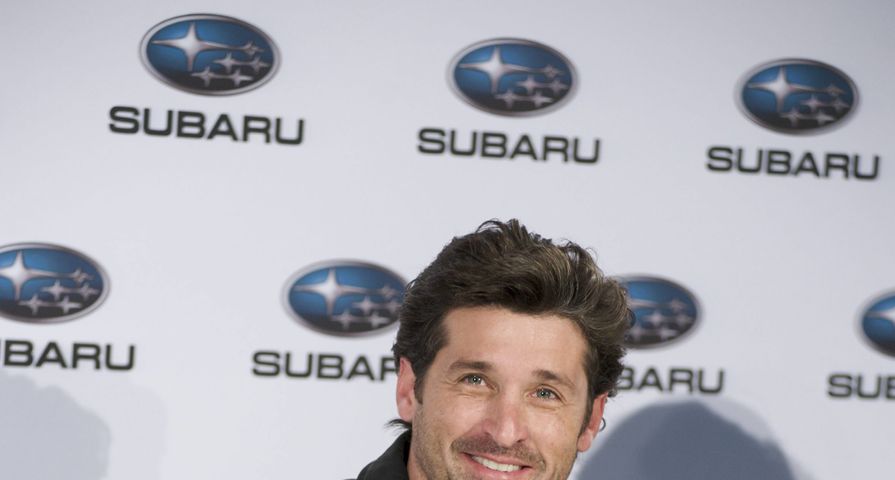 Patrick Dempsey is mostly known for two things – his role on Grey’s Anatomy and his movie star good looks – but he isn’t just a television star with a pretty face. Check out 10 things you didn’t know about the Patrick Dempsey:

He used his entire paycheck from his first movie to buy a 1963 Ferrari 356. “I bought it off the street for under ten grand – best thing I ever bought. I loved it because it was a symbol of making it. I didn’t have any money but I had a cool car. It’s such an iconic car and I drove it daily for 10 years,” he told Esquire.

He had been lobbying to play Doctor Strange, but lost out to Benedict Cumberbatch.

He was an adept juggler growing up. He tied for second in a national juggling competition.

He told Extra that he wanted to be a clown when he was growing up and he went so far as to apply for clown school. “Barnum and Bailey has a clown school that you have to go through to get into the circus. I put the form in and I was too young and I didn’t get accepted,” he said.

He admitted to Barbara Walters that early on in his career he was guilty of behaving like a diva, which was around the same time that his career started to slow down. “You can’t have temper tantrums. You have to be professional, and I don’t think I understood that at the time,” he said.

When he was 21, he married his manager, Rocky Parker, who was 27 years his senior and the mother of his best friend. Seven years after getting married, they divorced. In an interview with Barbara Walters, he admitted that he was looking for a mother figure.

He met his current wife when he walked into her hair salon in 1994.

At the age of 12, he was diagnosed with dyslexia. To this day, he struggles with reading scripts. “I think that’s when I get the most insecure…it’s very hard for me to read it off the page. I need to memorize it, in order to go on,” he said.

He dropped out of high school in his senior year to pursue acting. In 2013, when his former high school found out that he was receiving an honorary doctorate degree of humanities from Bowdoin College, he was given his high school diploma that Friday and then that Saturday he received his doctorate.