10 Things You Didn’t Know About Drake 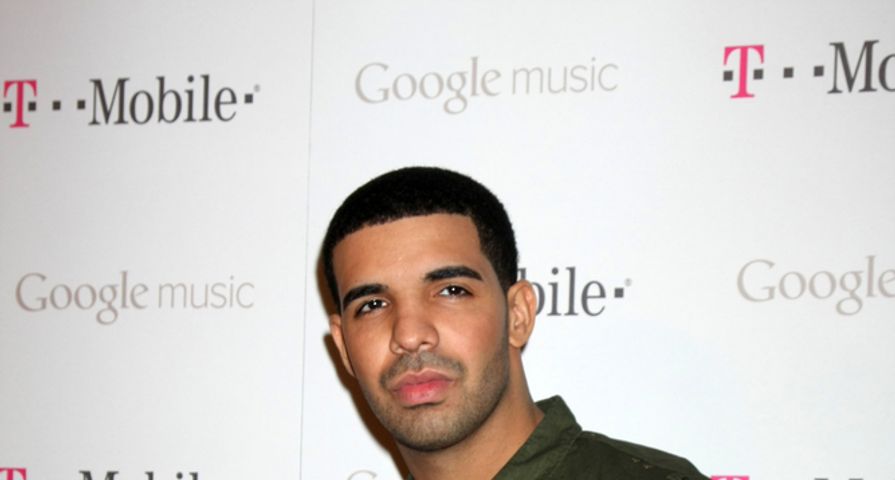 Some great Canadian artists have entered the music scene lately, and right now Drake is one of the most coveted. The 27-year-old rapper’s full name is actually Aubrey Drake Graham and he’s most definitely a trailblazer. He’s forged his own way with a unique voice in the hip-hop and rap genre. This Torontonian has some undeniable creative talent with big artists like Nicki Minaj, Beyonce and Rihanna seeking out his collaboration on their hit songs. He’s a Grammy award winner with multiple nominations and platinum-selling albums. Drake manages to keep a low-key profile in the spotlight, but we did some digging — here are 10 things you probably didn’t know about Drake:

Growing up in Toronto, Drake attended a Jewish Day School. His father was an African-American Memphis musician and his mother was a Caucasian Canadian Jewish woman. He’s the biggest Jewish rapper since the Beastie Boys. Drake told Rolling Stones magazine, “[I’m] proud to be Jewish — not on some Orthodox sh-t, but I celebrate holidays with my family.”

9. He has Famous Bloodlines

Drake’s father, Dennis Graham was a successful drummer who performed and recorded with artist like legendary blues musician, Jerry Lee Lewis. Drake spent his summers with his father in Memphis gaining an interest and appreciation for music at an early age. The two had a falling out when he was growing up, but he’s said that his experiences with his father have influenced the music that he makes today. Also, his uncle was Larry Graham was the bassist for the Family Stone, Sly and Mabon “Teenie” Hodges. Larry even co-wrote the song “Love and Happiness” with Al Green. And it doesn’t stop there! His grandmother reportedly used to babysit for Aretha Franklin.

8. Drake was Found on Myspace

Drake was discovered on Myspace by Rap-A-Lot founder Jas Prince, who then sent his music to Lil Wayne. In 2008, Drake received a call from Lil Wayne asking him to hop on the next flight to Houston and join him on tour.

Do you recognize any of the voices in one of our favorite animated movies? Most people don’t know that Drake’s moved from the small screen to the concert stage to the big screen! Okay, he wasn’t actually ON the screen, but he did the voice over for the character of the young mammoth Ethan in Ice Age 4: Continental Drift.

6. He Fought with Chris Brown

Chris Brown and Drake have an ongoing feud over Rihanna. Drake started dating her soon after Chris Brown was charged for assaulting her in 2009. The two rappers allegedly engaged in an altercation on June 14, 2012 in a New York nightclub. It was reported that Drake and his entourage began throwing bottles toward Chris Brown and a fight broke out in the club. Drake has openly regretted the incident, but there’s still some bad blood between the two. Drake told GQ magazine in an interview, “It’s the last way you want your name out there. It distracts from the music. But he’s made me the enemy, and that’s the way it’s gonna stay, I guess.” Rihanna and Drake are no longer romantically tied, but remain close friends.

His father was always in trouble with the law when Drake was growing up, so his mother Shandi Sher essentially raised him on his own. A single mom and grade school teacher, Shandi ended up relying on disability checks after developing rheumatoid arthritis. The two moved around a lot to different apartments constantly struggling for money. After making it big, Drake bought her a beautiful apartment in downtown Toronto and last year on her birthday, got her an appointment with Beyonce’s personal hairstylist! He’s been known to bring her to red carpet events and was recently photographed hanging court side with her at a Toronto Raptors game.

Drake co-founded OVO (October’s Very Own) Sound — a Canadian record label alongside his good friend Noah “40” Shebib in 2012. He has expanded the OVO brand from a blog into an annual music festival known as OVO Fest in Toronto at which he hosts alongside performing musical guests. It’s also become a clothing brand, with an OVO store in Toronto and another opening in Los Angeles. In addition to this, Drake has taken his love for basketball and brought huge success to the Toronto Raptors. He currently sits as the Ambassador for the Canadian team.

Drake tends to keep his tattoos hidden, but he’s actually got quite a few. He has the CN Tower (a trademark of his Canadian hometown) on his left inner bicep, the phrase “all kinds” on his inner right bicep, the OVO logo on his back, 416 down his ribs, and emoji on his inner arm along with the number 6 in reference to Toronto. He’s also got the phrase “everything happens for a reason sweet thing” on his inner arm and portraits of his mother, maternal grandmother and Aaliyah on his back. He told MTV in an interview that he doesn’t like big tattoos, but prefers to get little ones here and there.

In 2001, Drake began an acting career with the Canadian teen drama series, Degrassi: The Next Generation. He played Jimmy Brooks, a popular jock who ends up wheelchair bound after being shot by a high school classmate. It was a big break for him, a lead role on a national television series with barely any acting experience. Drake was making between 40 and 60 thousand a season. Fans of the show might remember he debuted his impressive rapping skills on an episode when he performed at a talent show. He returned to the small screen as a host and musical guest on Saturday Night Live.

Drake told Rolling Stone magazine that one of his goals in life is to “have the biggest residential pool on the planet.” The house he currently owns in L.A. is a property he once dreamed of one day owning after doing a google search on “the most insane backyard pools.”  In 2007, before Drake was signed to any label, he traveled to L.A. in search for the house, but didn’t find it. On a return trip in 2009 the house was listed for $27 million dollars. The seller was a steakhouse chain owner and needed money fast so in 2012 when it was still on the market, he sold the property to Drake for $7.7 million. Sounds like Drake literally got his dream house!