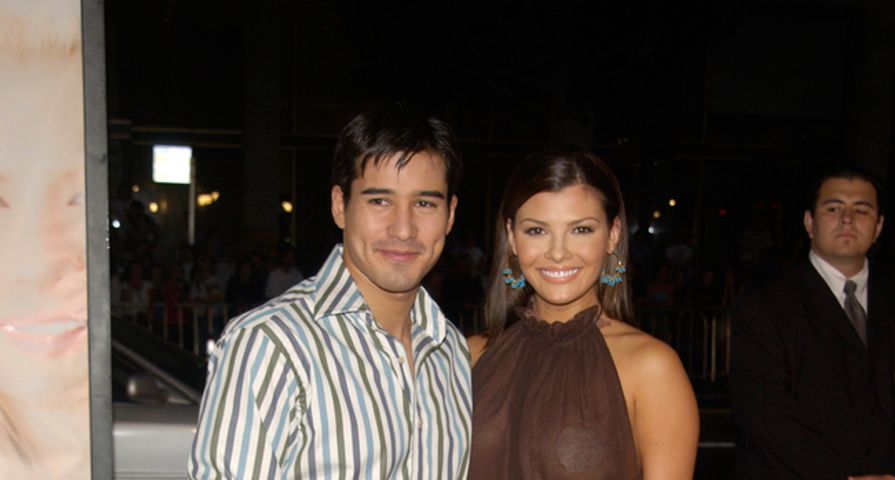 We all know that marriage in Hollywood is a tricky thing. Many of them end in divorce and occasionally some of them are annulled. Getting a marriage annulled isn’t easy, as some celebrities already know. You need to prove that the marriage shouldn’t have been legally allowed in the first place – not an easy task! Here are 10 celebrities who sought an annulment. Some of them were successful and some weren’t.

Back in 2004, Britney Spears did the unthinkable – she married childhood friend, Jason Alexander, in a Las Vegas ceremony after a weekend of hard partying. Her lawyers immediately filed for annulment. “Plaintiff Spears lacked understanding of her actions to the extent that she was incapable of agreeing to the marriage,” the annulment petition said. It’s probably a good thing her lawyers were able to get the annulment because a lot of money was at stake otherwise.

Sophia Bush filed for an annulment five months after she married her One Tree Hill co-star Chad Michael Murray in 2006, citing “fraud,” but her request was denied, so she instead sought a divorce. Rumor has it that the marriage broke down because Chad was cheating on Sophia with his House of Wax co-star, Paris Hilton.

Four months after marrying Kenny Chesney, Renee Zellweger shocked the world by filing for an annulment and citing “fraud” as the reason for their breakup. Many people were quick to assume that she filed that way because Kenny was gay; however, Renee explained that the term was “simply legal language and not a reflection of Kenny’s character.”

When Kim Kardashian filed for divorce 72 days after marrying Kris Humphries, and he was out for blood. He requested an annulment on the grounds of fraud or a decree of legal separation in response and tried to prove that Kim married him as part of a publicity stunt. Almost two years after filing for divorce, Kris finally agreed to a settlement and the divorce was legally finalized.

Carmen Electra and Dennis Rodman were married back in 1998 and nine days after they tied the knot, he filed for an annulment, claiming that he was of “unsound mind” when they were married. They reconciled but, four months later, they mutually agreed to end their marriage.

Back in 2002, Shannen Doherty and Rick Salomon eloped after just two days of dating. Nine months later, they had the marriage annulled. Rick sought solace in Paris Hilton’s arms, which led to a feud between the Shannen and Paris.

Pamela Anderson and Rick Salomon were married for the first time in 2007, and less than six months later, she filed to have the marriage annulled citing “fraud” as the reason. Their marriage was annulled a month later. To everyone’s surprise, in 2014, Pamela announced that she and Rick had remarried. Alas, their second attempt at marriage didn’t last either. Rick filed for an annulment on the grounds of fraud and she filed for divorce, which was granted.

Nicky Hilton was granted an annulment three after months after she married Todd Meister in a Las Vegas ceremony. The couple decided to dissolve their union because living on opposite sides of the country wasn’t working for them and because they married on a whim.

Janet Jackson and childhood friend James DeBarge were married briefly in 1984, but had the marriage annulled in 1985. Although it remains unclear what the reasons for the annulment were, some say her age – she was 18 at the time – played a part.

Ali Landry had her marriage to Mario Lopez annulled two weeks after the wedding. Although Mario denied any wrongdoing at first, he eventually came out and admitted that he had been unfaithful to Ali at his bachelor party.