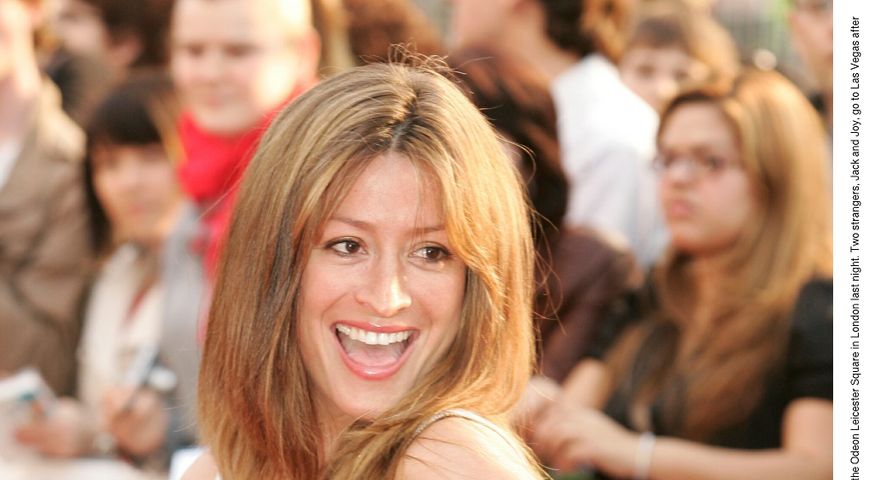 Some celebrity mistresses have absolutely no shame. They date married men and then spill the beans. We don’t know why they do this. They obviously want the man, but can’t have him, so they settle for trying to ruin his life. Naturally, the married men aren’t into this. They want their private lives to be private, but that’s kind of hard when their alleged mistresses aren’t willing to keep their secrets anymore and will do anything to get their attention. This is exactly why we have a list of 10 shameless mistresses. These ladies refuse to be ignored which, unfortunately for them, makes them look pretty thirsty for fame.

Scheana Marie had an affair with Eddie Cibrian when he was married to Brandi Glanville. When news of his affair with LeAnn Rimes broke, Scheana sat down with Access Hollywood to give them the scoop. Years later, she also appeared on Real Housewives of Beverly Hills. Scheana apologized to Brandi for sleeping with her husband, but then started crying, which prompted the former reality TV star to scold her. Things got even more awkward when Scheana told Brandi that Eddie told her that he loved her, bought her diamonds and took her around the world. That didn’t sit well with anyone – Brandi or the people watching the episode.

Sarah Symond claims to have had a seven-year affair with chef Gordon Ramsay and with best-selling author Jeffrey Archer. Like many other mistresses, she did a lot with her notoriety – she landed a reality show, “The Mistress,” which follows her as she helps women get out of extramarital affairs and she even opened something called Wife School, which helps wives prevent their husbands from cheating.

Tori Spelling and Dean McDermott were both married when they met on set of the made for TV movie Mind Over Murder. She was with Charlie Shanian and Dean was married to Mary Jo Eustace, with whom he had one son and was in the process of adopting a baby daughter. Dean had no problems dropping his family for the heiress and flaunting their relationship to the press. Unfortunately, everything backfired when he cheated on Tori with a Canadian random. You know what the say – once a cheater, always a cheater!

LeAnn Rimes is probably one of the most outspoken of mistresses out there. Even though she broke up Eddie Cibrian’s family (and her own marriage as well), she is shameless about the whole thing. She has absolutely no problem shoving her relationship with Eddie and his two sons in Brandi Glanville’s face and she’s done it fairly regularly for years now. The one thing that LeAnn seems to forget is that Eddie cheated on his family once, which means it’s possible he will do it again.

A month ago, no one knew who Christine Ouzounian was; however, that all changed when rumors started to fly that Ben Affleck had been hooking up with his nanny behind his estranged wife Jennifer Garner’s back. Someone – who many believe is Christine herself – has been leaking details about the alleged affair, which is why everyone knows who she is. Over the past couple of weeks, the former nanny has been working the spotlight like a pro. She’s done countless pap walks, set up numerous covert photo ops and even called for a police escort on one occasion to help protect her from the paparazzi. Rumor has it that right now she’s trying to land a reality TV gig since she obviously can’t go back to being a nanny ever again.

Back in 2005, Daisy Wright made a name for herself by selling the intimate details of her month-long affair with Jude Law to the Sunday Mirror. She didn’t take it so well when Sadie Frost sacked her after learning that she was in bed with Jude while she was supposed to be caring for their children and Jude’s fiancé at the time, Sienna Miller, didn’t take it too well when she learned of the affair after reading the Sunday Mirror. Daisy still works in the child care business. She set up her own childcare agency, Silentnight Nannies.

Ashley Dupre rose to fame in 2008 when it was revealed that she was one of New York Governor Elliott Spitzer’s preferred prostitutes. Before that, she was just another struggling singer. When the public learned of the scandal, Ashley used the opportunity to get her music out there. The media was all over her MySpace page, so she uploaded some new songs and they were downloaded millions of times. She also used her notoriety to land an advice column with the New York Post; she appeared on The Howard Stern Show, 20/20 and VH1’s Famous Food; and she posed nude for Playboy magazine.

Rachel Uchitel has reportedly been the mistress of both David Boreanaz and Tiger Woods; however, it was after her affair with Tiger that she was able to parley her notoriety into a career in the entertainment industry. She charmed producers on Extra! so much that they gave her a job as a special correspondent. After that, she landed a spot on the reality TV series Celebrity Rehab with Dr. Drew for a reported $500,000 – twice the amount producers initially offered to her.

Rielle Hunter came to national attention for having an affair and conceiving a child with John Edwards in 2006 when he was seeking the Democratic presidential nomination. She has managed to keep herself in the spotlight by giving an exclusive interview to GQ in 2010 and by writing a memoir, What Really Happened, in 2012 about her affair with John where she bashed his wife Elizabeth, who had died two years earlier of breast cancer. Since then, she’s written an open letter on HuffPo, apologizing to everyone for being so insensitive and selfish, only to encourage people to buy her new book, In Hindsight, What Really Happened: The Revised Edition: John Edwards, Our Daughter and Me.

Rebecca Loos made a name for herself back in 2004 when she spilled the beans about an alleged affair that she had with David Beckham. She was his personal assistant at the time and he was playing for Real Madrid. Victoria and their two boys had stayed back in England, which is how Rebecca was able to get so close to David. After selling details about her alleged affair with the famous footballer to News of the World, she was able parley her notoriety into appearances on several reality TV shows, like Celebrity Love Island, and onto magazine covers, like FHM and Playboy.