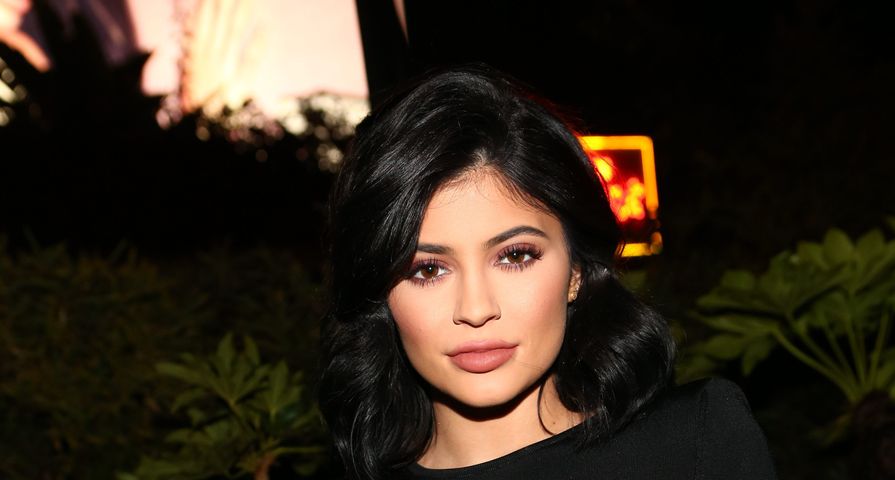 When you come to the realization that you’ve been lied to once by governing authorities, it serves as the first smoking gun to question official stories for the rest of your life. That’s how the people on this list feel about a variety of popular conspiracy theories. In fact, some of these theories are based on significant scientific evidence, and are the results of research and findings, but that doesn’t really matter to the masses. After all, people want to sleep better at night…but not these celebrities. They are content to wonder, and boldly proclaim.

Woody Harrelson believes in several of the most popular conspiracy theories held by citizens throughout the world. Woody has the look of a guy who would believe in all kinds of conspiracy, but stereotyping aside, Woody is also considered one of the most informed individuals working in Hollywood. Woody has some deep connections to some pretty fascinating people, so there might be something to his claims. Woody is a 9/11 Truther, an individual who doesn’t buy into the JFK assassination story and he also believes in secret societies bent on separation of worldwide class, creating an elitist rule, e.g. Illuminati. Woody isn’t fringe with his theories, and argues for his perspective based on collected evidence. Even if he’s wrong about any or all it, we were so happy he drew from the stereotype to play his character in 2012.

REX
Popular Roles You Didn't Realize Were Played By Twins

Demi Lovato went down an interesting road this summer, didn’t she? The former Disney kid who broke free, suffered from drug and alcohol abuse, as well as depression really shed her skin this summer and showed off her physical assets and attributes. Demi has found new confidence in being outspoken, and sometimes she’s quite informed. There is one topic she won’t shy away from, and she’ll speak about with expertise and bold proclamation: alien lifeforms. No, we’re not talking about people who have been alienated from a familiar society, and come to live in a new country, rather entities from other worlds, or perhaps other realms altogether. If you’re going so far as to say “I know they exist,” which Demi has, then she might as well open the door to the multiverse, and consider our existential understanding to be remedial at best.

Jesse Ventura is king conspiracy. The former governor of Minnesota, member of the United States Navy’s Under Water Demolition Team–which would become the SEALs–wrestler and actor believes in a host of conspiracies from mind control to 9/11 to JFK to Area 51 cover-ups…you name it, he likely has suspicions. Jesse’s first experience in really beginning to question everything happened after he won the Minnesota gubernatorial election. After introduced to this new digs, Jesse was led to an undisclosed location where he was questioned by individuals, and he was never informed of who these individuals were. Fast forward several years, it was little to no surprise that Jesse produced, and hosted a show called Conspiracy Theory on TruTV. The show touched on every major conspiracy that exists in the world today.

Before Jenny hitched her wagon to Donnie Wahlberg, she enjoyed a long relationship with Jim Carrey, and the two of them were quite outspoken about vaccinations. Ultimately, they pushed a hard agenda that many people followed, and many people still believe. Jenny made several claims that vaccines were responsible for the developmental disability of her child, and knew enough to be dangerous to the multi-billion dollar industry that provides vaccines on the annual. That would be the same pharmaceutical industry that is pushed onto every American citizen. There is something to be said about the shadiness of the drug industry in the America, but there is also something to be said about all of the healthy individuals who have undergone vaccinations throughout their life. Still, no variable should be dismissed in the practice of medicine, it is after all, a practice, not a perfection.

Randy Quaid is back in the United States, but it was his belief in a few conspiracy theories that drove him out of the country to squat in Canada for a short time. Randy was in trouble for squatting at a home he used to own in the United States, before fleeing to Canada because he believed the star whackers were out to get him. We’re not sure how to classify this conspiracy, but there are those who believe that celebrities are offed in a systematic manner when they’re allowed to see behind the curtain, but don’t buy into the status quo of the machine. Randy believed Heath Ledger’s death was no accident, rather an orchestrated event that took advantage of his friend’s sensitivities. Many have made similar claims about actors like Paul Walker. Regardless of safety, Randy is ready to take his chances in the U.S.

We don’t really care which conspiracy theories Marion believes in, so long as she keeps showing up for work, and appearing on the silver screen. That stated, it is worth mentioning that she believes in several conspiracies, making her even cooler and more mysterious. For sake of #5 on this list, the focus is on the Apollo Moon Landing. Marion is one of many individuals who believe the moon landing was nothing more than masterful filmmaking, set up on a sound stage and made to look like the real deal. The reasons why people believe this theory are vast, but most stem to the space race and the United States desire to proclaim its worldwide dominance over the Soviet Union in regards to space exploration. The biggest drawback from this theory is the fact that exploration has continued to break new boundaries.

Bruce Willis is a conspiracy theorist? Absolutely. And like many people on this list, Bruce believes in more than one conspiracy. The one that really irks him…? The assassination of John F. Kennedy. Bruce Willis believes it to be preposterous that anyone in their right mind could suggest that Lee Harvey Oswald could have assassinated the President of The United States considering the given circumstances of weapon, location and marksmanship. Lee Harvey Oswald was a rather poor marksman, and the gun he allegedly fired was a bolt action rifle. According to Bruce, and millions of other conspiracy theorists, this is an impossible feat by someone like Oswald, and would be improbable for even the finest trick marksman. Bruce Willis doesn’t dismiss Oswald’s involvement, but believes it to be a far greater operation in which he might have been used.

We’re allowing Mark Ruffalo to have 9/11 all to himself, though most on this list doubt the official government story offered to the American and world public. Mark doubted the official story from day one, feeling it was a call to arms and an effort to force the American sentiment toward war. Hindsight being what it is, Mark, as well as many others have some very valid points. The incongruities of the day stem from the accounts of many eye witnesses, as well as a growing faction of architects and engineers refuting the official reports offered by FEMA, NIST and the 9/11 Commission. All three government reports make various claims, some contradicting the reports of other government agencies. Mark is soft spoken, nonetheless, well spoken when it comes to his perspective on the events of that day that changed the entire world.

What is Kylie Jenner doing on this list? Yeah, you guessed it: she’s likely repeating something she heard from someone else. And what is her conspiracy theory of choice? Well, she has offered social media posts about it: Chemtrails. There’s no denying the existence of chemtrails. Proving what chemtrails are, and what they’re actually for…? Therein lies the real question. Is the American public being poisoned? Is the government manipulating weather patterns? The conspiracies range from weather control and manipulation to population control and manipulation. There are many who believe it’s a ploy to create more illness and dependence on medication in order to “thrive.” There are also those who believe this is the reason the healthy honey bee population has plummeted. Kylie hasn’t made claims about what specifically she believes the chemtrails to be, but she wants to know!

Surprise, surprise, Kanye West is back at #1. Kanye is another who believes in vast conspiracies worldwide, and his theories are growing. While most of them are rooted in some science, historical evidence and serious shadows of doubt, there is one that really takes the cake because it is so out there. No, Kanye is not the only person to believe it but…he believes HIV/AIDS was a synthetic virus developed by the CIA, and placed into Africa as a testing ground for biological warfare. He stated that this was similar to the CIA and FBI allowing crack cocaine into black communities in the United States to break up groups like the Black Panthers, as well as pulling foreign favors by plugging the drug into Los Angeles in the 1980s. The craziest thing about this HIV conspiracy? If any government did this, Africa would be the testing ground.