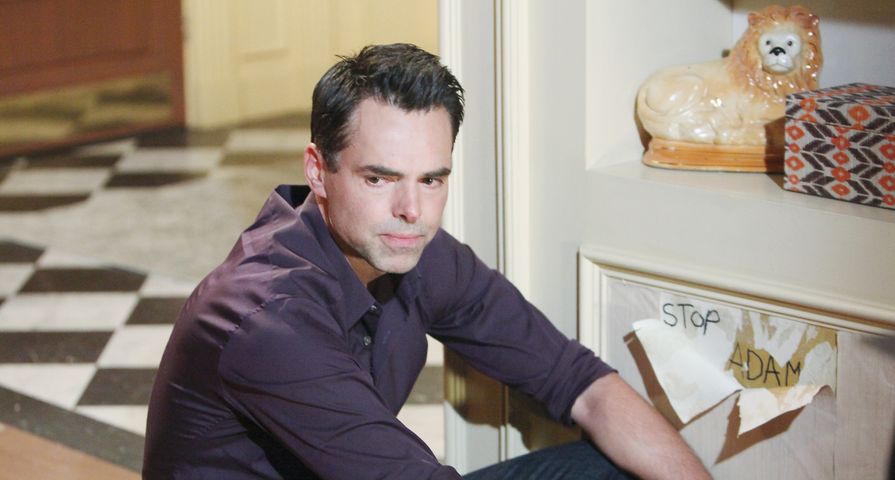 Calling all Young and the Restless (Y&R) fans! Time for another incredible week in Genoa City! Victor gears up for an all-out war, while Phyllis does some plotting of her own. Seems as if the Christian custody battle will finally be resolved, and Billy will unleash some revenge on Adam. Learn about these storylines and others in the Y&R spoilers for the week of August 26, 2019.

9. Victor Gears Up For Battle

Y&R spoilers reveal that Victor will rally the other Newmans in Genoa City, letting them know that the lines of war between him and Phyllis have been drawn. Seems like this might turn into a full-fletched battle, as Red herself will start to gear up for a fight next week.

Y&R spoilers tease that Phyllis gets ready for her Newman battle by turning to a Newman herself — Adam, that is! Red and Adam will come together in the coming days and start to plot their plan for revenge against the Moustache, his company, and all those he holds dear. This storyline is about to get interesting!

Actress Lauren Woodland, who plays Brittany Hodges, returns to the Y&R next week, and it seems as if she’ll be involved in the Christian custody battle. Y&R spoilers reveal that Nick will plead his case around why he should be awarded full custody of the boy. But, will it be enough to get awarded custody?

Y&R spoilers suggest that Christian’s custody battle just may come to a close these coming days. It seems when all is said and done, Nick will come out the winner in this court battle, as he will in fact gain full custody of his son, once again. This is sure to leave Adam reeling.

Nick will undoubtedly be over the moon about finally getting Christian back, and full custody of the child. In an interesting turn of events, it seems as if he and Chelsea will turn up the heat after all is said and done when the two jump into bed together. Nick and Chelsea have been running around in circles since she returned to town, and it seems as if they will finally solidify their couple status in the coming days. In other related spoilers, Chelsea’s world is flipped upside near the end of next week. Could Adam launch a custody battle for Connor now?

Across town, Y&R spoilers tease that Adam will be targeted by Billy, and he will truly hit Newman where it hurts. Does this mean that either of Adam’s kids is in danger? Billy is clearly not himself lately, and he could very well do something drastic and out of character, all in the name of revenge.

In other spoilers related to Billy, it’ll be discovered that Abbott has Dissociative Identity Disorder (DID). Y&R teasers reveal that his alter ego will snatch something from Billy’s penthouse and the two men will have a showdown of sorts during a confrontation. Interesting enough, someone will intervene between the two, shocking both Billy and Adam.

Y&R spoilers state that Devon will receive some unsettling and disturbing news that involves Katherine’s will. Is there a stipulation he hasn’t followed, or could he have breached a proposed contract within the will? Does this mean he does not have the money he thinks he has? This could equal out to financial disaster for Devon.

Rounding out Y&R spoilers, as Friday approaches, it seems as if the Moustache could end up being a hero to his granddaughter Summer. Teasers hint that he’ll shield her from a dire situation. Could it be that he tries to protect her from his war plans against her mom Phyllis? Or something far more serious?