Who Wins The Bachelorette 2017: Your Final 4 And Winner Revealed! 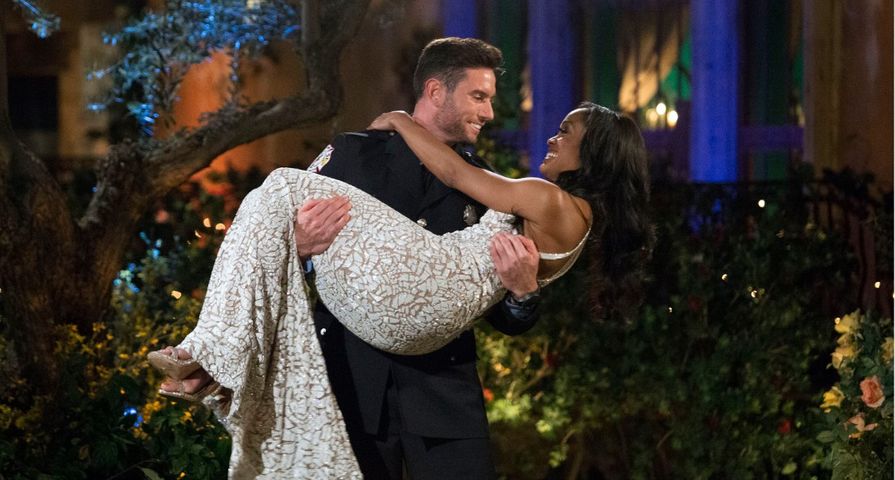 Rachel Lindsay is smart, gorgeous, mature and funny which means it is going to take one heck of a guy to win her heart, so it is a good thing she is starting out with 31 to choose from on this season of The Bachelorette!

Rachel may have had a contentious start to her time as the Bachelorette thanks to the huge spoiler being revealed near the end of Nick Viall’s season while she was still part of his final three, but fans already can’t wait to see what happens and who wins her heart! With the season just beginning and the finale still very far off, there is still a lot to go through on this season, but for those fans who just can’t wait, Reality Steve has all of the spoilers right down to who wins this season!

Who Wins The Bachelorette 2017: Your Final 4 And Winner Revealed!

After a lot of dates, some good and some bad, and meeting a lot of interesting guys with interesting personalities, Rachel finally narrows it down to her final four: Dean Unglert, Bryan Abasolo, Peter Kraus and Eric Bigger. There is no verification on where the cast travels to for the final rose ceremony, but after Dean’s elimination, it all comes to Bryan, Peter and Eric. It is still unclear on who the final two are, but we know that one is definitely Peter Kraus because he wins!

As fans already know thanks to Rachel herself, she is engaged, and now we know it is indeed to 31-year-old business owner Peter Kraus!

For pictures of Rachel’s final 4 – and more information on each guy – check out our breakdown of the final four here! 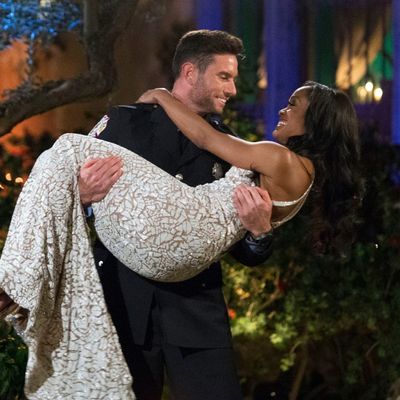