Home » Trending News » Who Wins The Bachelorette 2017: Who Does Rachel Choose? 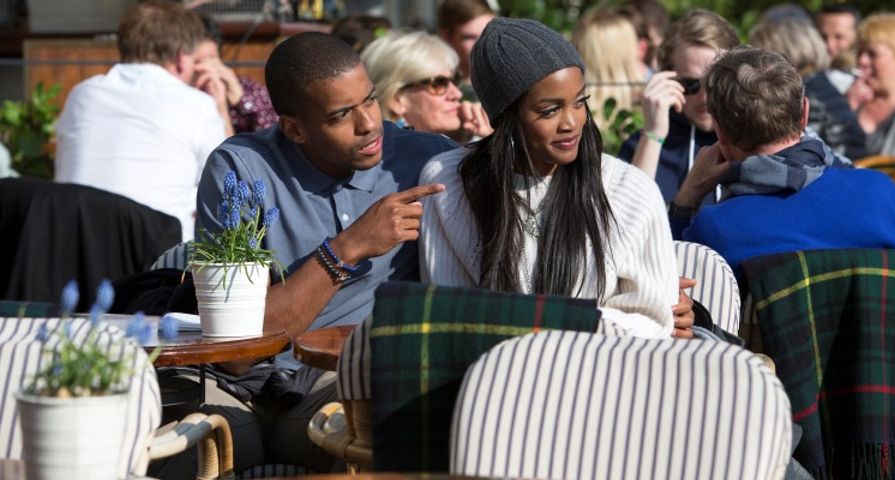 For some it seems like Rachel Lindsay’s season of The Bachelorette is dragging out, others feel as though it is flying by and while the finale isn’t until mid-August, we are already down to the final four! Of course, that means there are only three full episodes and one ‘Men Tell All’ special before we finally find out who she chooses.

Luckily, for those who just can’t wait, or already think they know who Rachel ends up with, Reality Steve has all of the information we need from date details to eliminations. With only Dean, Eric, Peter and Bryan left in the running, read on to find out who she chooses and becomes engaged to!

Tonight we have finally gotten to the hometown dates, and they are gearing up to be four of the most interesting hometown dates ever! Rachel travels to Baltimore with Eric where she meets his entire family and is the first woman he has ever introduced them to which is huge for him, her, and of course his family. She then heads to Miami with Bryan where she meets his family and enjoys some salsa dancing and has a fun encounter with his mom who tells her if “he’s happy, I’m happy. If not, I will kill you,” so that seems fun for Rachel.

Next up is Madison, Wisconsin with Peter where she meets his loving family, but is then told by his mother that she doesn’t think Peter is “necessarily” ready for marriage. Finally, she goes to Aspen, Colorado where Rachel meets Dean’s father who he says emotionally abandoned him after his mother passed away when he was young. The moment is not only big for Dean and Rachel, but also for Dean and his dad, who is now a Sikh Kundalini yogi, as they have their first heart-to-heart in years.

In the end, Rachel eliminates Dean after the hometown dates and Eric after the overnight dates. In the end it all comes down to Peter and Bryan. Despite initial reports that she chooses Peter, we now know that Rachel chooses Bryan and the pair are happily engaged! 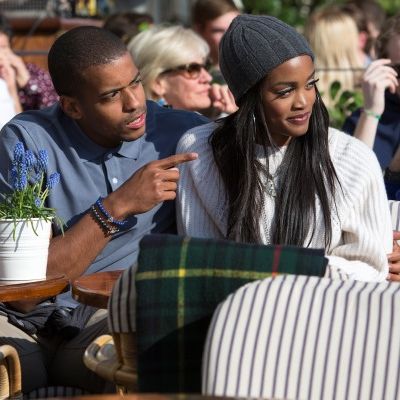