Home » Trending News » Who Wins The Bachelorette 2017: Who Does Rachel Choose In The End?

Who Wins The Bachelorette 2017: Who Does Rachel Choose In The End? 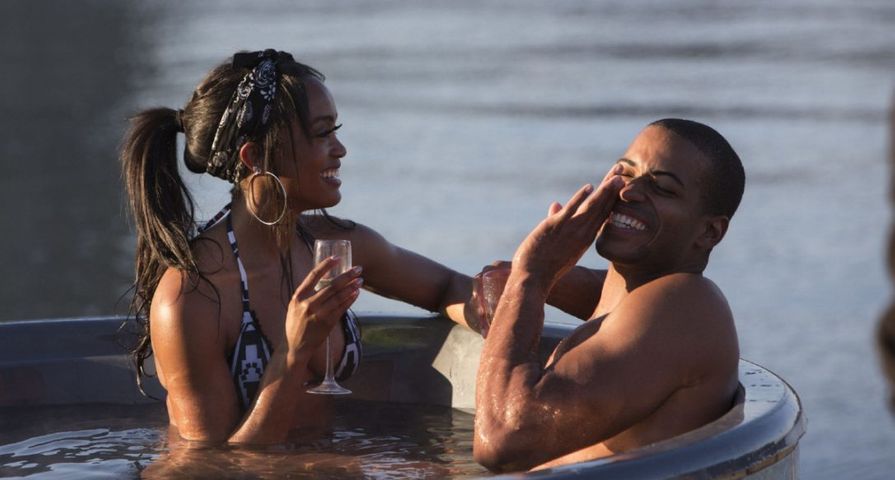 Rachel Lindsay’s season of The Bachelorette has been fun and exciting, but now that the end is near many are looking forward to it wrapping up so we can finally find out who the lucky winner is! Even though her potential suitors have been whittled down to only three men, the season finale still isn’t until mid-August! Of course, this means there are only two full episodes left and one ‘Men Tell All’ special which airs the week before we get to find out who she chooses.

For those fans who simply cannot wait any longer, don’t fret! We’ve got all Reality Steve‘s spoilers for this season, including who Rachel’s final pick is! The cast has been whittled down to Peter, Eric and Bryan, so read on to find out who get eliminated this week and who she becomes engaged to!

Who Wins The Bachelorette 2017: Who Does Rachel Choose In The End?

Tonight the men travel to Dallas with Rachel to meet her family. This is unusual for The Bachelorette because typically the family will travel to the destination of the overnight dates and final rose ceremony to meet the final two, but because Rachel’s sister is pregnant, they were forced to do things a little differently.

Each of the men got their own time with her family at an undisclosed location that is not Rachel’s actual home. We can only suspect they picked this location to protect her father’s privacy as a federal judge. Peter met with her family on Friday, Eric on Saturday, and Bryan on Sunday. Once her family has met all her final picks, they jet off to Spain for their overnight dates. In Spain, Rachel is forced to make another elimination. While she seems to care about them all, she will choose to say goodbye to Eric Bigger and keep Bryan Abasolo and Peter Kraus around for a while longer.

In the season finale, she must once again make another elimination. According to reports, in the end, Rachel chooses Bryan and the two are currently together and happily engaged! 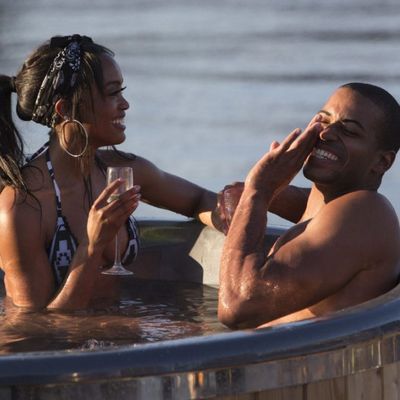