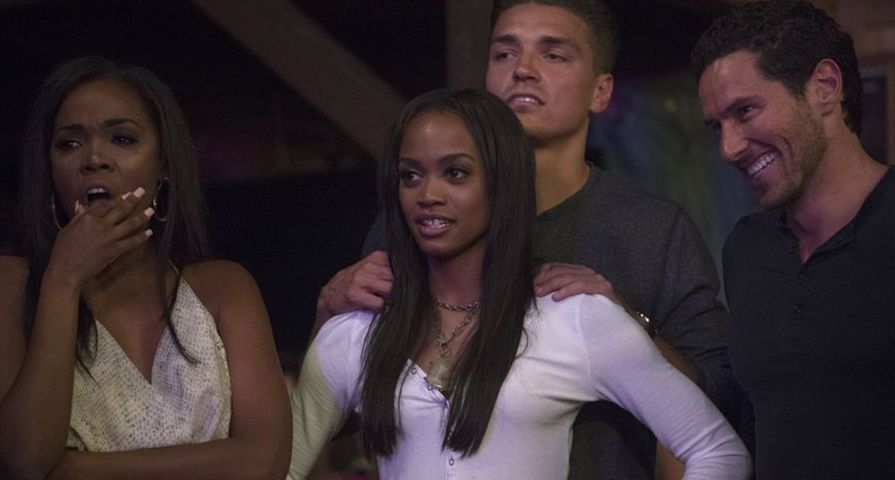 After a week break, The Bachelorette returns tonight with the fourth episode of Rachel Lindsay’s season, so settle in and get ready as her potential group of loves dwindles from 15 to 12!

Although it seems Rachel’s number of prospective men is getting narrowed down rather quickly, we are still a very long way away from the August 7 finale, and many can’t wait to find out who she really falls for. For those fans, Reality Steve has all of the spoilers for the entire season, including dates, eliminations and most importantly who she chooses. So, let’s get to it!

Who Wins The Bachelorette 2017: Final 4, Final 2 and Winner Spoilers!

Tonight, Rachel will go on a romantic one-on-one date with Dean Unglert, followed by a slightly more awkward group date which features 13 of the guys getting on a boat and doing a spelling bee. There will also be a less exciting group date between Rachel and Jack Stone which sees Jack get sent home, followed by Jonathan Treece and Iggy Rodriguez at the rose ceremony. But, what really matters is who makes it to the final four!

According to Reality Steve, after it all, Rachel’s season comes down to Dean Unglert, Bryan Abasolo, Peter Kraus and Eric Bigger as her final four and Hometown date recipients. At the final four rose ceremony, Dean is eliminated, and the remaining three get overnight dates in Spain after which Eric is eliminated meaning it all comes to Peter and Bryan. Although Reality Steve initially reported that it was Peter who won and become engaged to Rachel — that has now changed!

Rachel’s winner is in fact Bryan and for right now the two are happily engaged! 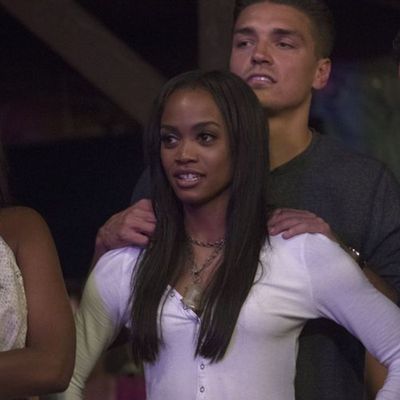